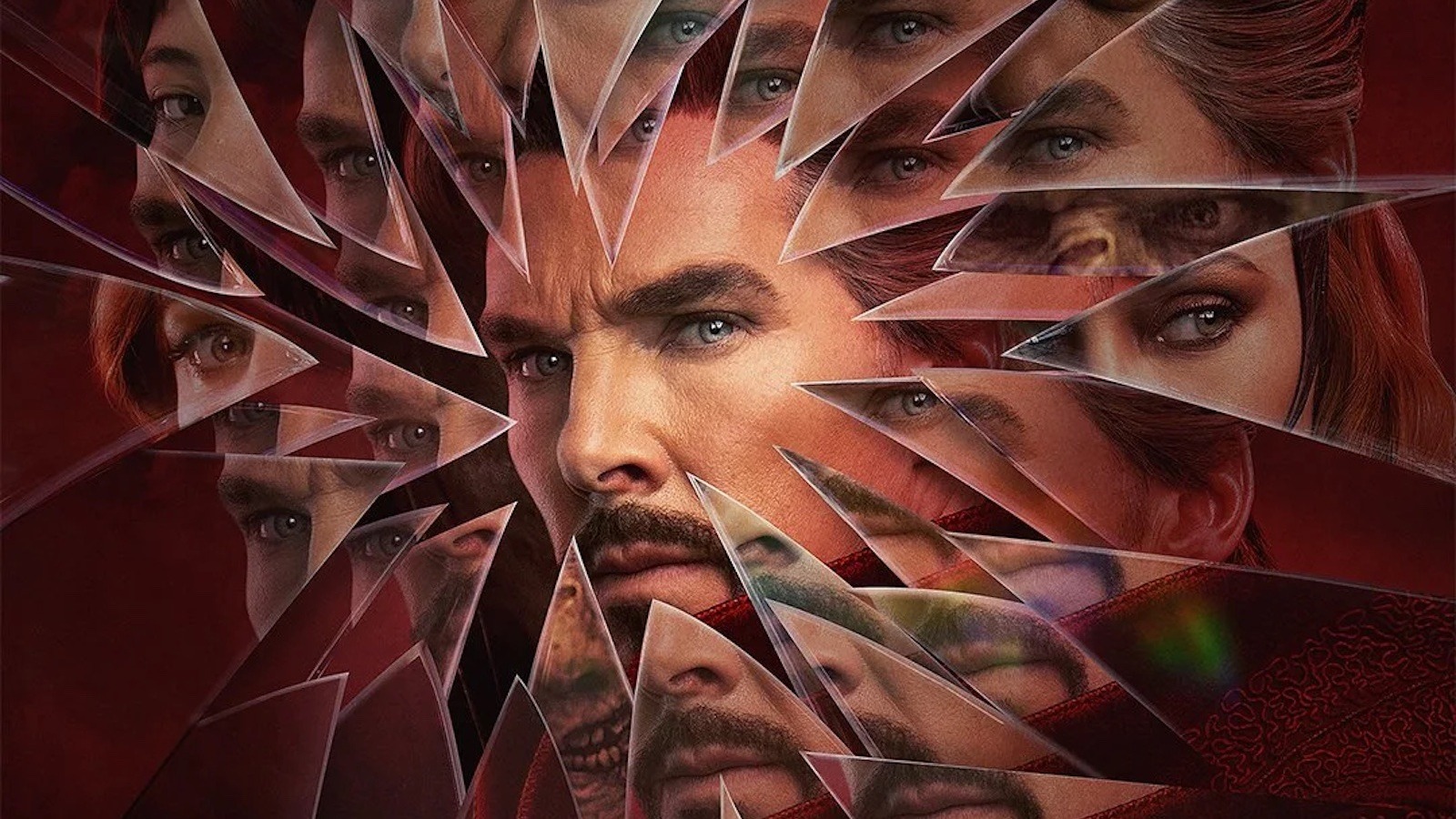 
Finally, if his comments cause long-time fans to worry that “Doctor Strange in the Multiverse of Madness” won’t feature his signature flair, guess again. Even though things didn’t work out in the MCU for Wright, Jenkins, or DuVernay, Raimi seems to have had an experience closer to Taika Waititi, James Gunn, and Ryan Coogler, who were all able to let their voices shine while making a few of the most memorable superhero movies in recent history.

And even though he works within the parameters of Marvel’s massive multiversal story, it sounds like he still manages to keep things feeling like a uniquely Sam Raimi film — mostly by virtue of this being a film made by him. His plan wasn’t to specifically put a “Sam Raimi” stamp on the “Doctor Strange” sequel. Rather, it became am example of his signature style just by him working on it:

“No, that was never the plan. It was always to do justice to that which existed and to make a great experience moving forward and to set up future films. I think just any time a director reads a book or reads the screenplay and tells the crew what the part of it is, that is their style imprint. Just looking at it through the lens of your own mind’s eye, imparts your style to a piece and your sense of pace about [how] the scene should run and focusing on what’s important and what’s dramatic — just those choices. Sticking with the Marvel universe, that really was how I approached it.”

You can see the fruits of Sami Raimi’s labor when “Doctor Strange in the Multiverse of Madness” hits theaters on May 6, 2022.

No One Understands Bitcoin, And That’s Okay

5 Closet Chameleons—and How to Style Them