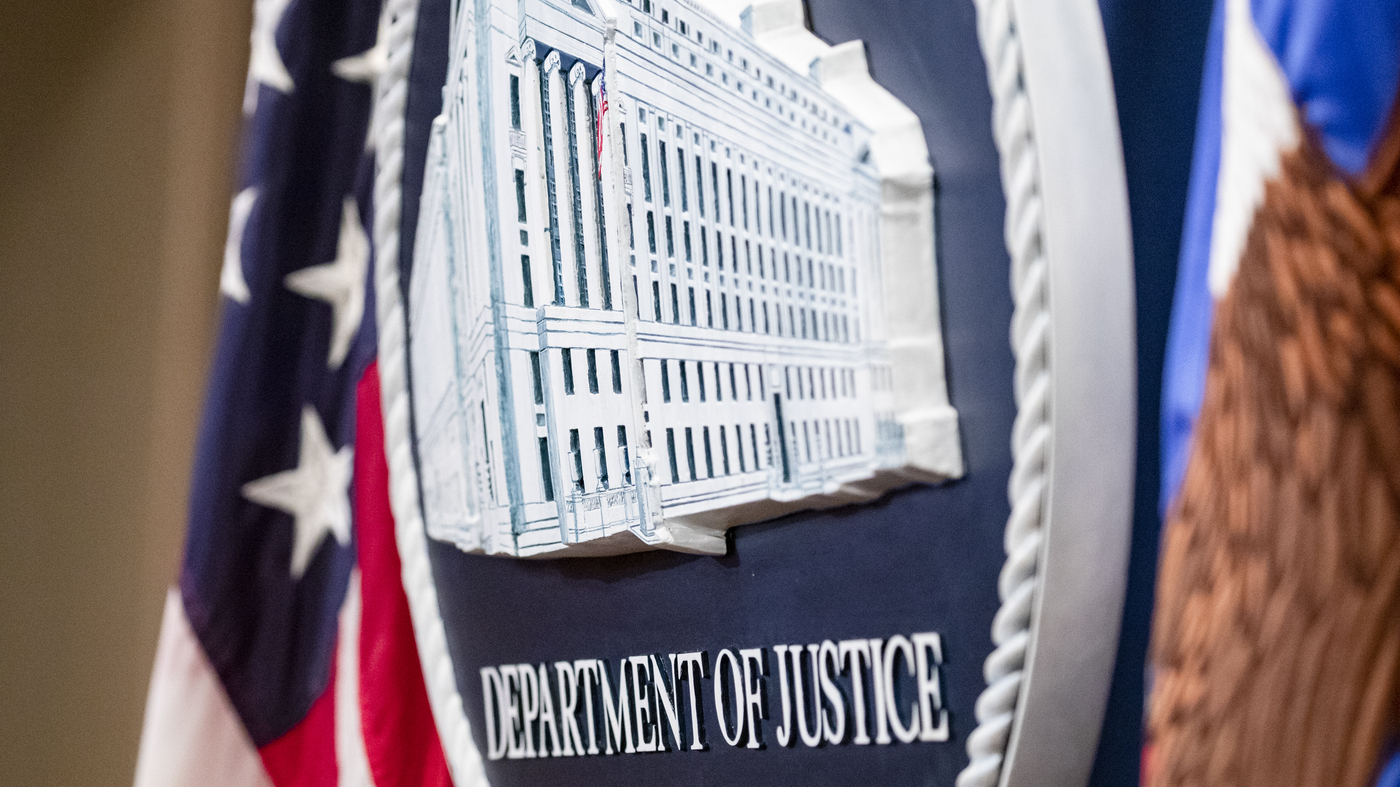 As part of a criminal justice reform measure, the Biden administration says it will set aside $145 million to developing “reentry plans” for incarcerated persons.

As part of a criminal justice reform measure, the Biden administration says it will set aside $145 million to developing “reentry plans” for incarcerated persons.

The Biden administration unveiled a plan Tuesday that will allocate $145 million to developing “reentry plans” for incarcerated persons, which would connect them to resources, such as jobs, housing and loans upon being released.

The plan is the latest Biden initiative to tackle criminal justice reform that the president made part of his 2020 presidential campaign.

Reentry plans should begin as soon as a person is incarcerated and no later than 18 months before a person’s sentence is complete, Biden’s office said.

Biden said in a statement that “…helping those who served their time return to their families and become contributing members of their communities is one of the most effective ways to reduce recidivism and decrease crime.”

The plan will mostly be funded by grants, according to the proposal.

Upon being released, formerly incarcerated persons should be connected to services, such as help with writing resumes and interviewing for jobs.

The proposal advises employers to reevaluate their interviewing, hiring, onboarding and retention processes to better include formerly incarcerated persons.

Some approaches include “training…personnel to understand the unique strengths and needs of formerly incarcerated persons” and “providing pathways into long-term employment by establishing paid internships, temporary/seasonal employment, fellowships and apprenticeships…” the proposal said.

The plan suggests unions and trade organizations also work to remove any barriers of entry.

Correctional facilities should also collaborate with state, local and federal agencies on addressing needs such as housing, therapy and transportation, and ensure newly released persons are connected to state and federal benefit programs, such as Medicare and Veterans Affairs benefits, Biden’s office said.

Government agencies have begun releasing guidance to accommodate the proposals

Several federal agencies have announced their plans to participate in the initiative.

The Department of Education will be adding 73 postsecondary institutions to its roster of participants in the federal Second Chance Pell Initiative program, which provide tuition grants to those who were previously incarcerated.

The Small Business Association is expected to announced this week it is removing restrictions it has on borrowers having prior convictions, opening up access for its loans, such as its Microloans, 504 loans and Community Advantage loan for low-income borrowers, Biden’s office said.

In February 2021, the SBA relaxed its rules on entrepreneurs having criminal records for its Paycheck Protection Program loan.

The Office of Personnel Management is expanding the number of job positions within the federal government that are covered by its “ban the box” policy, which prohibits employers from asking about criminal history on job applications.

Additionally, the Department of Health and Human Services is considering creating a special enrollment period of six months after a person is released from prison to sign up for Medicare.

At the Department of Housing and Urban Development, the agency is taking six months to analyze its current regulations to see where it can better include people with prior convictions.

Biden made criminal justice reform a key part of his 2020 presidential campaign, including tackling issues such as over-incarceration and racial and socioeconomic disparities.

Reform advocates acknowledge Biden has made positive moves, such as rescinding a memo from Biden’s predecessor, Donald Trump, to push prosecutors to pursue the most serious charges they could for a crime.

But reform activists also say the federal prison population has increased by thousands of inmates during Biden’s tenure.

A Clean Twist on Slugging Your Skin

How the Twitterverse reacted to Elon Musk buying Twitter