The Missed Opportunities Of Castle Rock 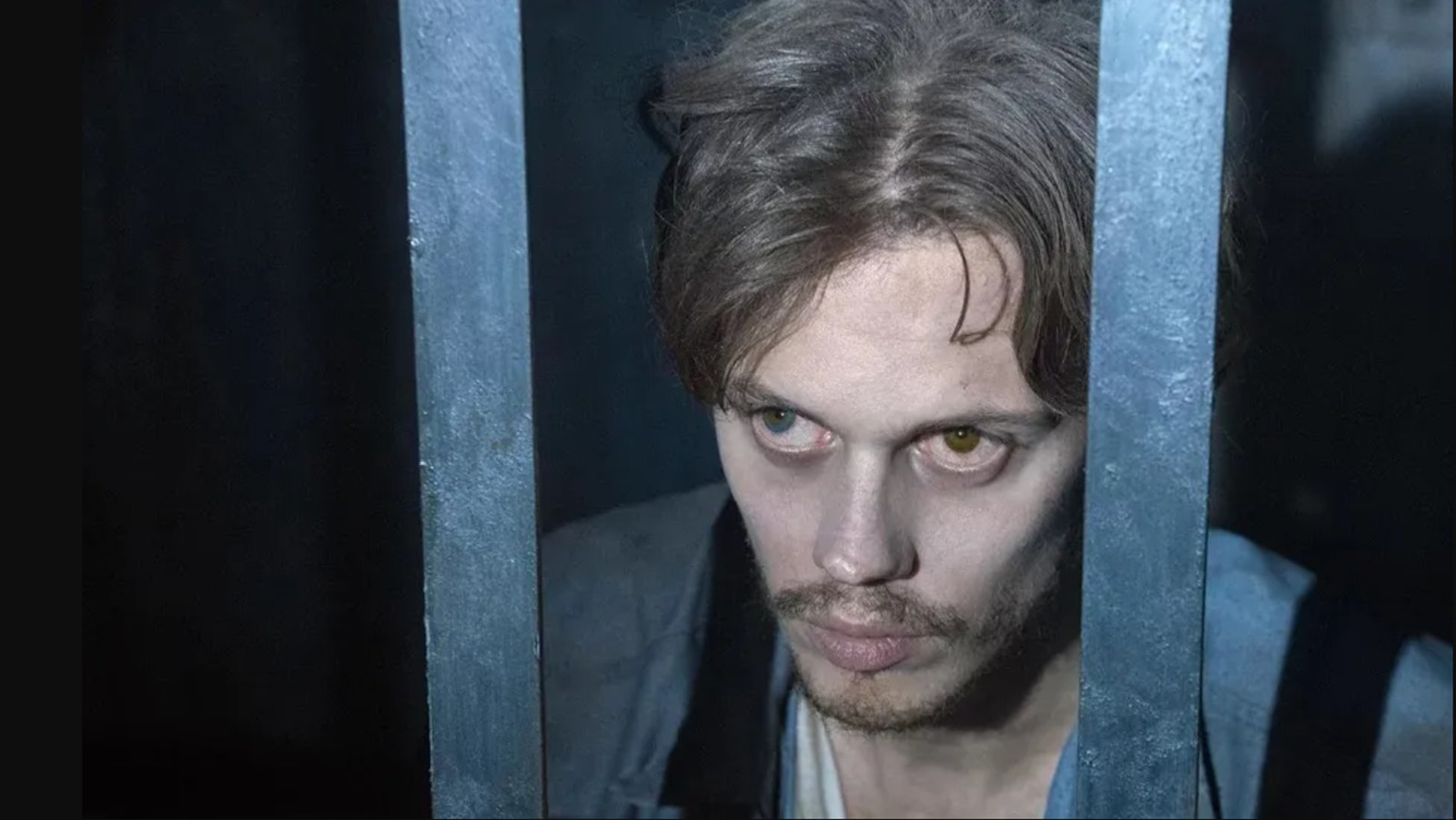 
Season 2 of “Castle Rock” introduced viewers to a younger version of Annie Wilkes (Lizzy Caplan), the obsessive caretaker from King’s novel “Misery.” Here, viewers were treated to an origin story involving Annie’s struggle to control her homicidal psychosis by stealing antipsychotic drugs, stoking the flames of a family feud until it erupts into a deadly, small-town civil war, and doing her best to raise her teenage daughter.

Unfortunately, Annie is as terrible a mom as she is a nurse, and even though those of us who have seen and/or read “Misery” know how her story ends, it was still fascinating to see her journey towards becoming the type of lunatic who will happily imprison and torture unlucky writers even as she refuses to utter curse words. Ultimately, people love a good origin story, and a third season of “Castle Rock” could have really leaned into this by shining a light on the previously unknown origins and backstories of some of King’s other characters.

For example, season 2 brings Jerusalem’s Lot, the town that becomes overrun by vampires in King’s novel “‘Salem’s Lot.” In the novel, a vampire by the name of Kurt Barlow moves into town and ultimately infects the citizens with vampirism. His lone connection to the town is his correspondence with the late Hubie Marsten, who made the Marsten House an infamous landmark after he murdered his wife and then himself at the residence. The Marsten House makes an appearance in “Castle Rock,” and its inclusion could have opened the door for viewers to learn more about Hubie Marsten, Kurt Barlow, or just the existence of vampires in the “Castle Rock” universe.

The Swiss Tradition Is A Perfect Match For Bitcoin

The Key Vitamins and Minerals for Healthy Hair Growth