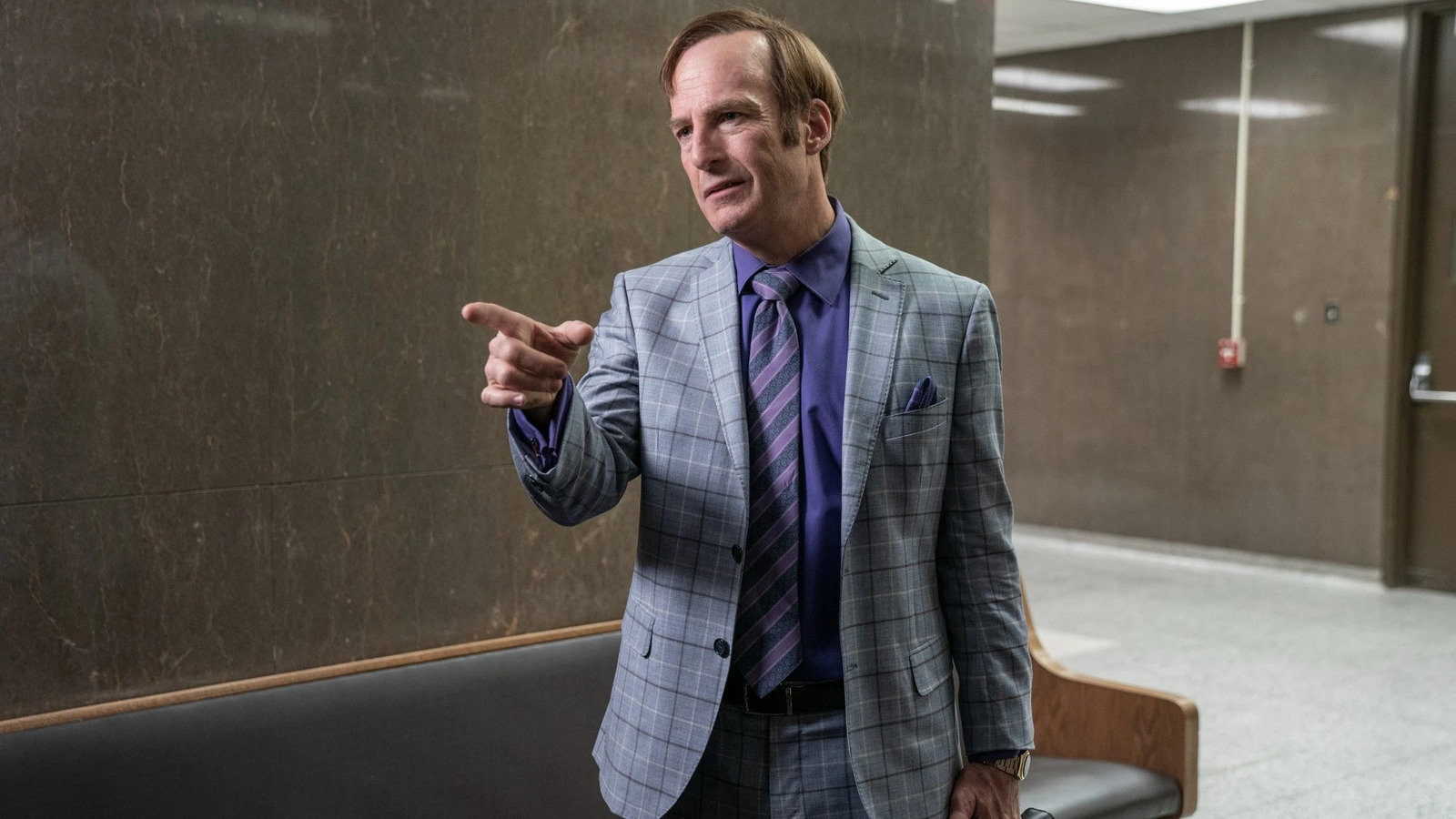 
The projects Tribeca has arranged for their audio storytelling lineup are particularly interesting.

First of all, did I miss a memo? Are we not calling them “podcasts” anymore? Is this the second coming of the “elevated horror” discourse? Regardless of what we classify them as, Tribeca is highlighting some really intriguing podcasts that will inevitably get optioned and transformed into a series a la “Dr. Death.” The festival will host a live recording of Radiotopia’s “Oprahdemics,” a podcast that is absolutely dying to become a docuseries about the biggest cultural moments in Oprah history. “Once Removed” is an audio documentary play by Paul Kruse about what it means to “inherit a history of silence as a queer person from the upper Midwest.” Hi, yes, was this one tailor-made with me in mind?

The festival will also premiere the latest series from Audible, “The Big Lie,” which will include a panel discussion with the creators and cast. Starring Jon Hamm, Ana de la Reguera, John Slattery, Kate Mara, and many others, “The Big Lie” tells the true story of the 1954 film “Salt of the Earth,” a pro-union film attacked by the US Government, the Hollywood Studio System, and Howard f****** Hughes himself in the midst of the red scare. “One of the Hollywood Ten” with Jeff Goldblum was made in 2000 about the making of the film, but “Salt of the Earth” is currently available to stream on Prime Video, Paramount+, PlutoTV, Tubi TV. This series is going to be a must-listen for movie fans, especially those who care about the overreach of censorship and unfairly maligned films.

Hash Rate Politicization Is An Attack On Bitcoin Miners

What to Look for in a Multivitamin