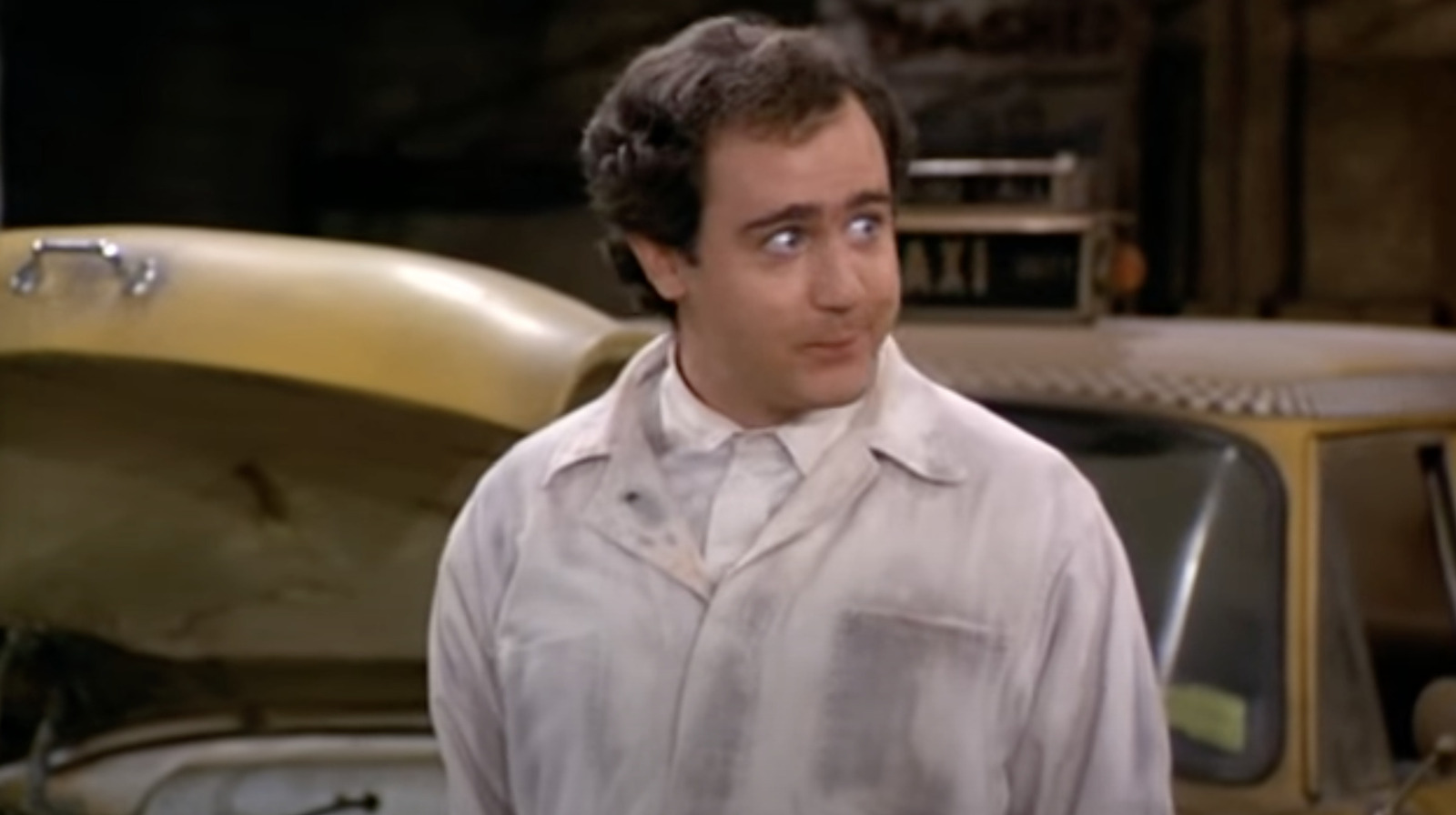 
According to The Hollywood Reporter, Neville’s Tremolo Productions has joined forces with the Safdie’s Elara Pictures to produce a new documentary from Emmy-nominated director Alex Braverman that features previously unreleased footage and audio recordings that includes Andy Kaufman’s early work. In a statement accompanying the THR report, Braverman shared his excitement to be working on this doc:

“No matter how many times I watch Andy Kaufman’s work, I feel like I’m seeing a magic trick for the very first time. I’m excited for our project to honor that. This is the film I’ve wanted to make my entire life.”

In addition to Neville and the Safdies, producers of Kaufman’s 1980 special “Andy Kaufman Plays Carnegie Hall” Rick Rubin and Chuck Braverman are also on board to executive produce this documentary. While they’re all still currently searching for network or studio backing for the project, the team has acquired exclusive deals to work with key members of Kaufman’s inner circle, including Zmuda and Osgood. I’ll bet that they’re similarly seeking the involvement of former cast mates, those inspired by Kaufman’s unprecedented performance art, and maybe Jim Carrey. However, hopefully they can lock down the holy grail of interviews for anything involving Kaufman: Tony Clifton.

Can You Eat Healthier and Heal Your Relationship with Food?