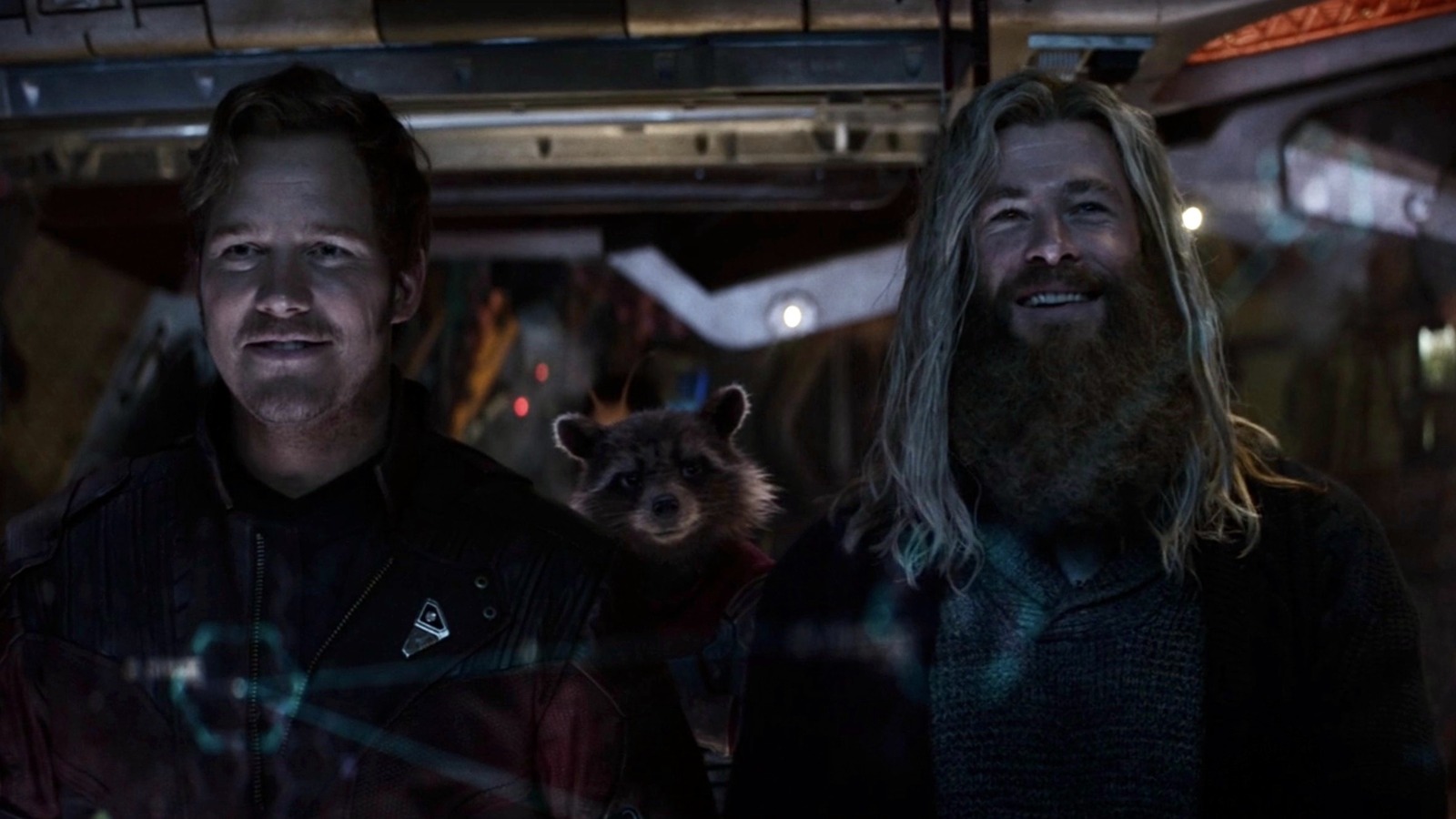 
It was the Ravagers who kidnapped Peter Quill (Chris Pratt) from Earth as a boy. In Marvel’s “What If…?” animated series, we also saw an alternate reality where they had kidnapped T’Challa from “Black Panther” instead, so that he became Star-Lord in that reality and went on to lead the Ravagers and steer them down a slightly more noble, Robin Hood-like path, where they were robbing from the rich to give to the poor. There was even a Star-Lord T’Challa spin-off in the planning stages before Chadwick Boseman’s untimely passing in 2020.

Having Thor become a Ravager might be one way to bring a storyline like the abandoned ones for Star-Lord T’Challa into live-action. Or it might just be a way for Thor to work out some of his lingering issues after losing his home of Asgard and most of his people in “Thor: Ragnarok” and “Avengers: Infinity War,” before becoming a burlier, Big Lebowksi-like figure (and Fortnite player) in “Endgame.”

When “Love and Thunder” wrapped production last year, Chris Hemsworth had shared a photo on Instagram of him and director Taika Waititi, with Waititi in costume as his mo-cap character, Korg. Hemsworth was wearing the same shirt that his “Ravager Thor” action figure is wearing, which further backs up that this is where his character is going.

The other figures in the Marvel Legends wave for “Love and Thunder” are Thor, the Mighty Thor, King Valkyrie, Star-Lord, Groot, and Gorr. Tessa Thompson is reprising her role as Valkyrie in “Love and Thunder” and Christian Bale is playing the new villain, Gorr the God Butcher, while one or more of those Thors is going to be Natalie Portman’s Jane Foster.

Do We Become More Creative through Repetition?