Atlanta Season 3 Gets Ready For ‘The Big Payback’ 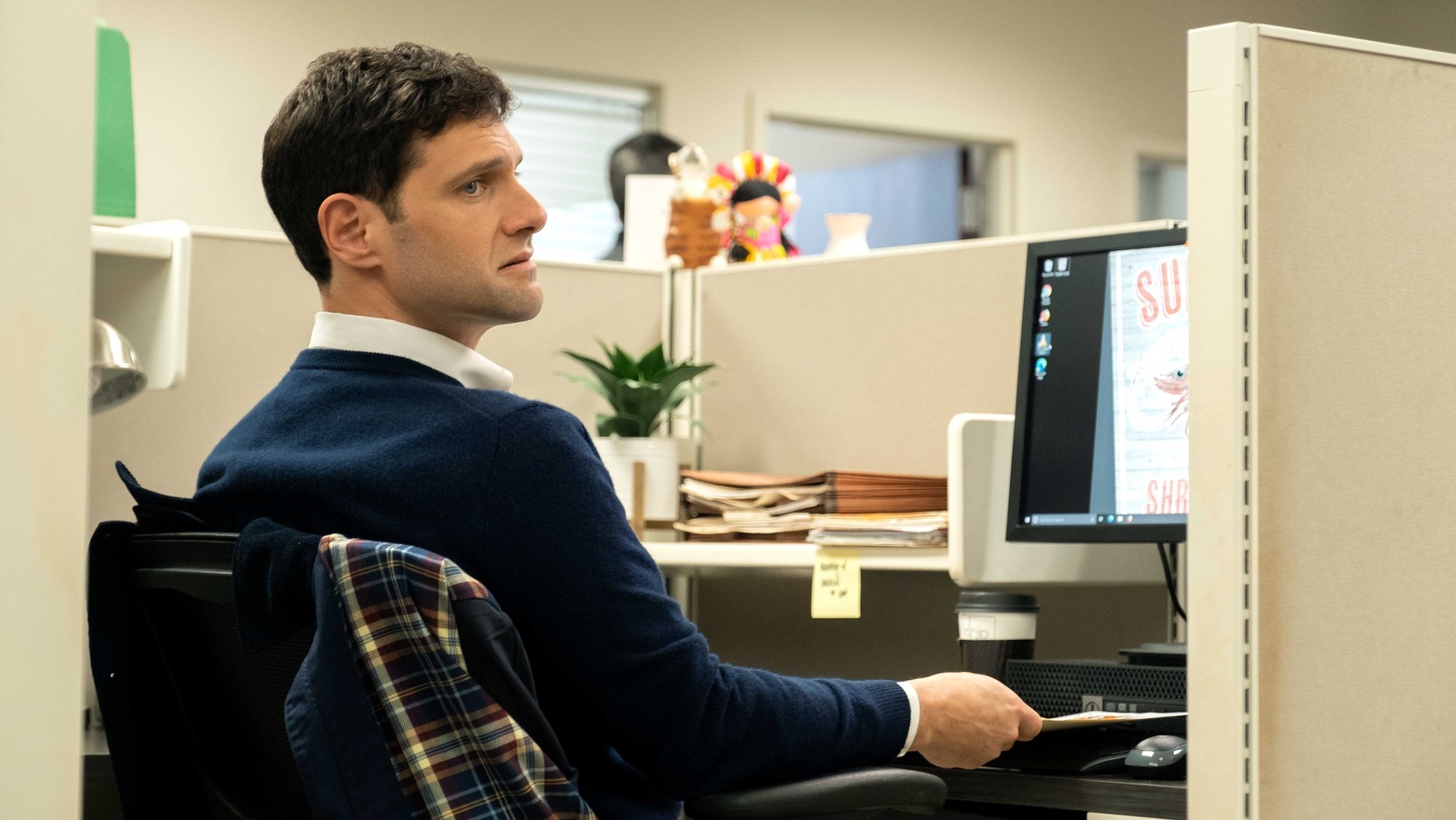 
“The Big Payback” opens with a racist scene at a coffee shop, in which the white barista ignores the Black man who is next in line in favor of the white man (named Marshall) behind him. She tells the Black man that he can get back in line. Marshall gently insists that the Black man can go, but doesn’t really make an effort beyond that to call out what just happened, and the Black man, annoyed, shrugs it off and leaves. When Marshall gets to his car, he realizes he accidentally stole a pack of cookies from the coffee shop, smiles to himself, and enjoys them on his way to pick his daughter up for school, completely unaware of the car that appears to be following him.

On the car radio, there’s a discussion about a Black man winning a lawsuit against a wealthy white man — who is identified as one of the founding members of Tesla — on the basis that the white man’s ancestors enslaved his ancestors. The radio commentator states that the suit could have “very far-reaching consequences all around the world.” Marshall and his daughter don’t seem to care much about this news, and the daughter indicates that her mom, Marshall’s estranged wife, may want him to finally move back home — indicating that their strained marital relationship may be on the verge of reconciliation, much to Marshall’s delight.

At work, Marshall is in the elevator with another white guy who comments on how unfair the aforementioned lawsuit is. Marshall replies that he doesn’t think it’s a big deal because the Tesla exec is rich, so it’s not like he’s going to even notice a little dent in his fortune. Before the other white guy can reply, they’re called to an emergency work meeting. Several white employees are visibly distraught and exhibiting physical signs of distress, clearly rattled by the lawsuit. A manager announces that the company is conducting mass layoffs, and it turns out that this is due to the precedent set by the lawsuit. This results in mass panic among white people, who begin deep diving into their family trees to see if they could be implicated and forced to pay up for the crimes of their potentially slave-owning ancestors.

Despite the mounting hysteria, Marshall is apathetic because he believes his family couldn’t have possibly been involved in the slave trade, and that he’s safe from the incoming wave of reparation lawsuits. He even says, “I don’t yell fire unless there’s smoke,” ignoring the smoke all around him — like the racist incident at the coffee shop, the legal precedent set by the lawsuit, the nervous white people, the calls from an unknown number that he continues to ignore, and the wailing white lady in the parking lot outside of his job. He continues about his daily life, convinced he’s safe despite the obvious signs that he should at least be a little proactive and look into his family tree.

When his daughter asks him if they’re racist after a boy at school says she’s is, he has an opportunity to address what racism is and how it has impacted everyone in different ways, giving white people an advantage. Instead, he stops himself and simply says, “Don’t listen to that kid in school. We’re not racist,” once again ignoring reality in hopes it won’t hit him or anyone he loves. When his daughter responds by asking if they own slaves, he asks, “Do you see any slaves in our backyard?” with a playful smile that gave me horrible flashbacks to my high school human geography class in which I was one of two Black faces in a sea of willfully ignorant white kids. Fun, fun. His gotcha moment doesn’t work as expected when the daughter, without missing a beat, replies, “Mr. Pedro,” who we can only assume is the landscaper.

Marshall then says it’s different because he pays Mr. Pedro, but if his daughter sees Mr. Pedro as a type of slave, I can’t imagine he’s paid or treated particularly well. Having failed to quell his daughter’s concerns, Marshall reaches all the way back to the Byzantine empire to say that their ancestors were also enslaved, which is sad and hilarious for so many reasons that I will not bother getting into. His daughter is unmoved by this comparison.

10 Strange and Horrendous Crimes That Happened for No Real Reason