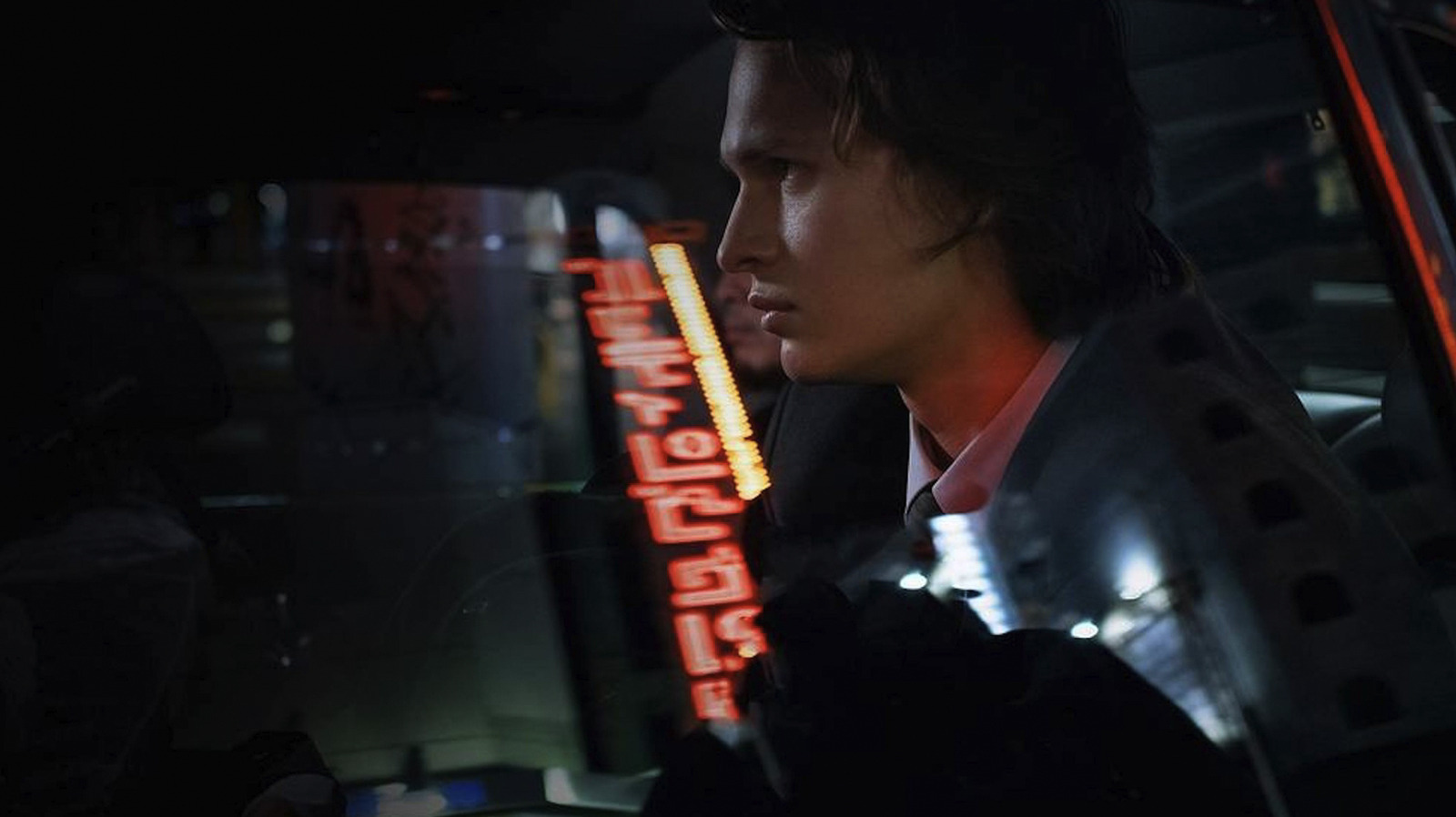 
I know this project has been kicking around in a couple of different forms for a long time now. How and when did you first get involved with it?

John Lesher, who’s one of our executive producers, had the rights to Jake Adelstein’s book for some years, and at first it was going to be a feature. And then once it found its current form as a continuing television series and once Ansel was already attached, then they asked me if I would come onboard because I know all the participants. I have a long history, both with episodic television and with Japan. I’ve been working with Japan for 30 years. I was kind of like the last one in, but I hope I was able to bring something that made a difference.

Can you tell me about getting Michael Mann onboard? What was that process like? If you were the last one in, maybe you didn’t have the full front row seat on that.

I don’t really have the front row seat on that, except to say that obviously the moment you bring Michael in, everything changes.

In what way? What sort of energy does he bring?

Michael’s almost in a class by himself. He has so much stature as a filmmaker. Also, he has the track record and the resume to back it up. So, when Michael’s coming into a film, it’s — to the extent that Michael’s around, it’s his film. We had the structure and we had the script and we had a whole season’s worth of story, but in terms of figuring out how to put Tokyo up there, that was what Michael came in to do.

I’ve only seen the first five episodes of the show, so I’m not exactly sure how it ends. Have there been discussions about maybe doing a second season — or if not continuing with these characters, maybe turning it into an anthology kind of thing set in Tokyo?

10 Experiments in Space That Seem Pointless