Blade Runner Was A Surprisingly Personal Project For Ridley Scott 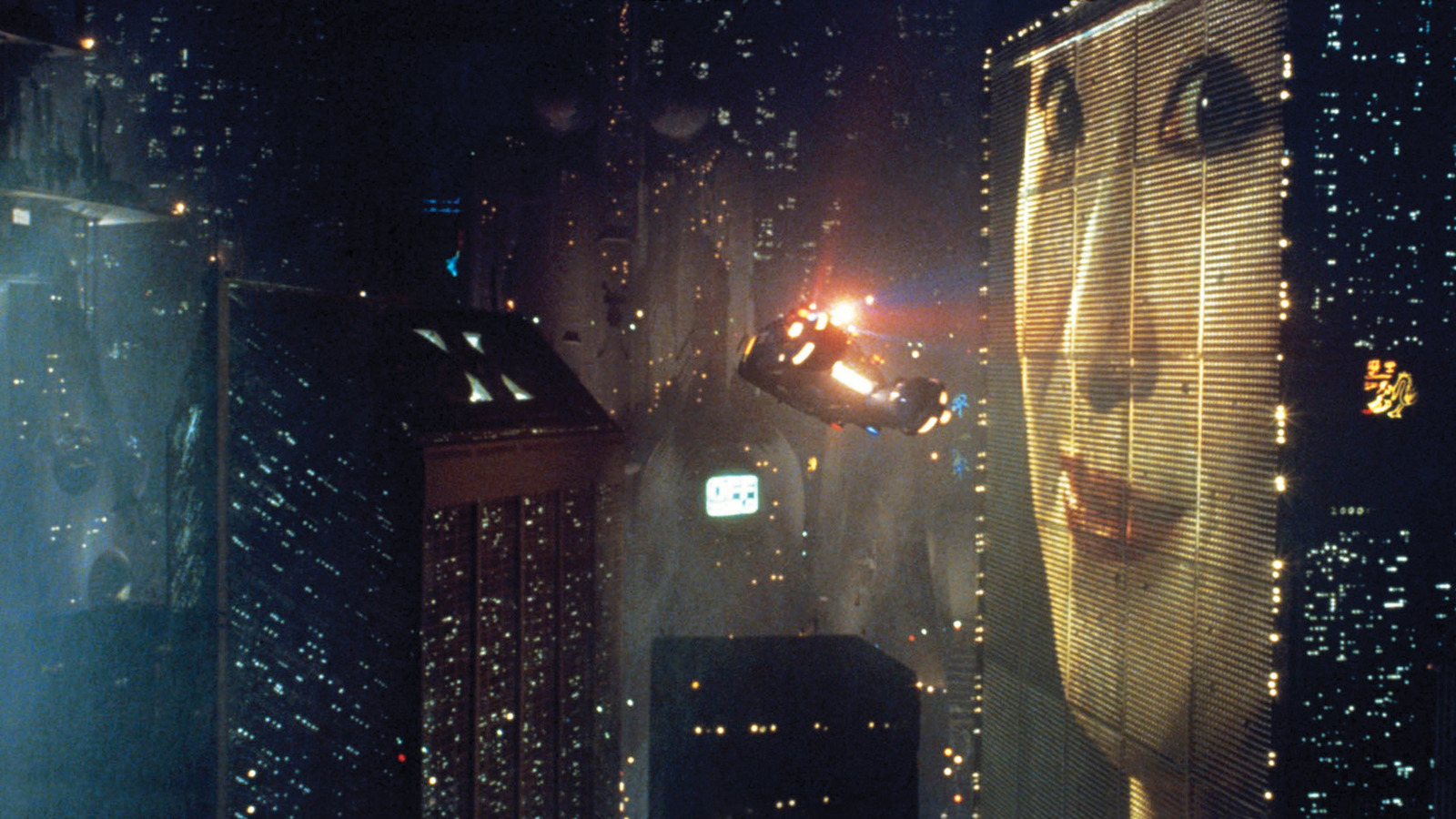 The seminal 1982 sci-fi film “Blade Runner” is set in a gritty, dystopian future and explores themes of identity, isolation, and what it means to be (or not to be) alive. In the film, Harrison Ford plays Rick Deckard, a retired special police operative known as a Blade Runner who specializes in hunting illegal replicants. Initially built for hazardous jobs on off-world colonies, the human-like manufactured replicants, superior in strength and agility, were deemed a danger to humans and made illegal on Earth. When four replicants return to Earth, Deckard is coerced into returning to hunt them down and “retire” them.

The movie presents a bleak depiction of then-future Los Angeles (set in 2019). Though labeled an action film, the film heaps drama and despair on viewers in layers, both visually and narratively. “Blade Runner” is an adaptation of Philip K. Dick’s novel “Do Androids Dream of Electric Sheep?” and the man charged with bringing Dick’s vision of the future to life was “Alien” filmmaker Ridley Scott. This dark project was fitting for Scott at the time, as he was quietly dealing with a personal tragedy.

He made it after his brother’s death

British filmmaker Ridley Scott began his career with the BBC and then started his own commercial production company before directing his first feature film, the 1977 period piece “The Duellists.” He would become a household name two years later with “Alien.” Warner Bros. would hire Scott to direct his third feature film, “Blade Runner.”

According to The Guardian, Scott considers “Blade Runner” his most complete and personal film. Scott made the film just after his older brother Frank’s death, and he says used “Blade Runner” as a way to explore pain. Scott was not close to his brother because Frank served in the Royal Navy at a young age, and when the two finally did reconnect, Frank was diagnosed with terminal cancer. Scott recalls:

“When he was ill, I used to go and visit him in London, and that was really traumatic for me. But I didn’t discuss it with anyone. I’m of that generation that was brought up, you know, look after yourself, pull yourself together.”

The narrative theme of replicants desperately searching for more time to live was certainly something that Scott understood. After struggling with his brother’s death, the movie became an artistic outlet to deal with his grief.

How Scott brought death to life on screen

Perhaps it is Scott’s grief that led to cinematic brilliance. From the ominous opening flyover of a callous Los Angeles, littered with flame-ejecting industrial towers, to the film’s final “tears in rain” monologue romantically and tragically delivered by a replicant, “Blade Runner” exudes pain and anguish.

The city is claustrophobic, with buildings towering over everything. Years of industry have created a dark, hazy atmosphere hanging over the city, and the only light is artificial, most of it coming from an eerie extraneous neon. And it is always raining. You can’t even look up for respite, as airships constantly hover over the city, bombarding residents with sales pitches of how wonderful life is in the off-world colonies — anywhere but here. Living spaces are cluttered with retrofitted technology. It is utterly depressing.

The film’s score is equally melancholy. Performed by Greek electronic composer Vangelis, the methodical synth-heavy score creates a soundscape equally as mesmerizing as the film’s visuals. Audiences hear “Blade Runner” as much as they see it.

When it was first released, “Blade Runner” was not a commercial or critical success. However, unlike the accelerated decrepitude facing the replicants, the film has aged undeniably well. Every second of the film is a clinic in filmmaking, using set design, lighting, sound, and narrative to create a dreary dystopian future while posing the complex question: What does it mean to be alive?

In the film, Dr. Tyrell tells the replicant Roy Batty, “You were made as well as we could make you,” and Batty responds, “But not to last.” With “Blade Runner,” Ridley Scott channeled a family tragedy to create a cinematic masterpiece that not only lasted, but seems to get better with age.