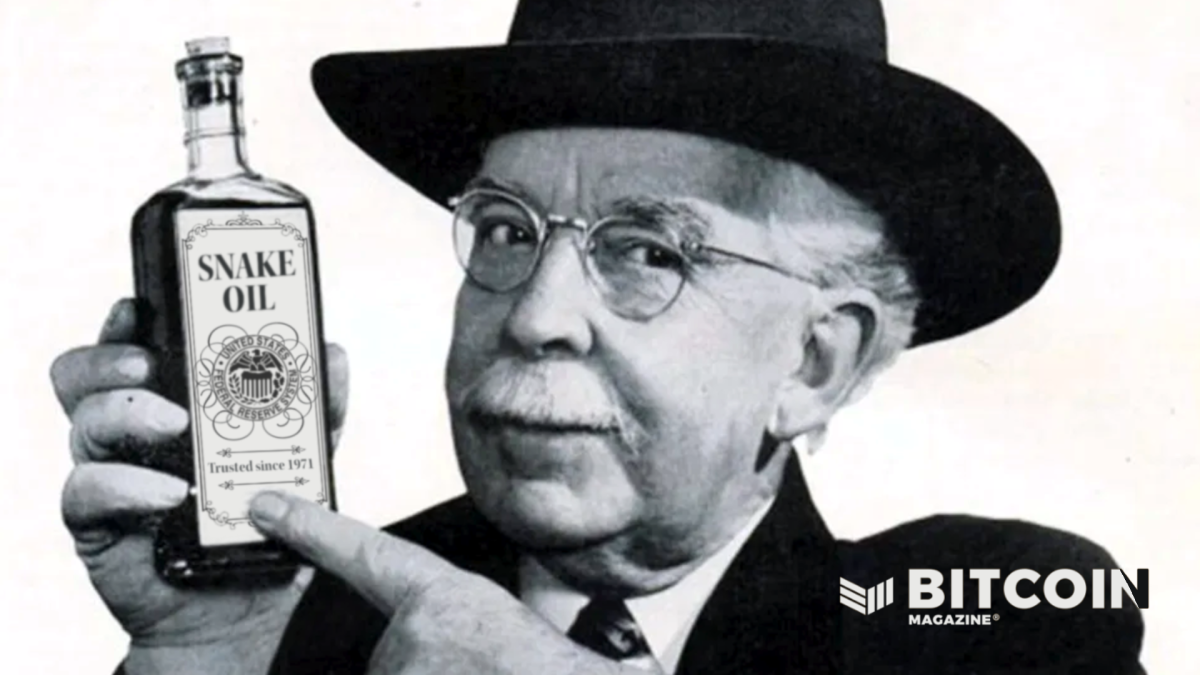 “Can you review our white paper?”

I was at my first altcoin conference, in Los Angeles. It felt strangely appropriate because whitepapers in “crypto” are the equivalent of movie scripts in Hollywood. Everybody has a crappy one that they’re desperate to get people to read.

“You do realize I think these things are scams, and I’m not going to spare your feelings. Also you can’t use my name or likeness, I’m just going to review the paper and tell you all the things that are wrong with it. But if you’re still interested, my rate is $$$ per hour.”

I wanted to be straightforward with them and I felt bad about taking their money when I was sure they wouldn’t like my report. Still, they persisted like a Hollywood talent agent.

“That’s fine, I’m sure you’re going to love our token after reading the paper.”

Their level of delusion and naivete matched that of a wannabe actress fresh off the bus from Iowa. Did they watch my YouTube channel? Follow me on Twitter? I had been ripping altcoins to shreds for months.

“Are you sure? I really don’t want you to waste your money.”

“We’re confident you’ll want to join us after you read it.”

Talk to any altcoiner and they’re obsessed with airdrops. These are supposedly “free” tokens, but are really ways for the altcoin creators to recruit a community. They’re like the free samples at Costco which guilt you into buying the whole bag. It’s bribery and any self-respecting person feels some level of obligation to give something back.

That quid pro quo comes in the form of word of mouth. The airdrop recipients will generally say good things about the project, like they would to the grandma that’s handing out the samples. But much like the sample, the airdrop bypasses the logical circuits of the altcoiner and gives them a stake in the project, making them much less objective. They start getting delusions that this coin is going to be the one displacing bitcoin or some other nonsense.

Premines are worse. These are significant amounts of the token created for venture capitalists and insiders at a massive discount, often more than 60% of the supply before any of it is sold to the public. Paradoxically, the people who get in on premines are even more dedicated than the people who get in on airdrops. This is because they pay for the token and get emotionally attached, like a crappy lamp they got at a flea market. Sunk cost fallacy destroys objectivity.

Like a terrible script that has no discernible plot, the reasons for the existence of altcoins tends to be pretty convoluted. There’s a lot of technical hand-waving but that doesn’t stop these altcoins! The pump must go on. When the utility of something like a really slow world computer is questioned, something else must be put in its place.

Typically, the focus shifts from the coin’s utility to the talent of the founder. No, it’s not a world computer and code isn’t law, but our founder is a brilliant wunderkind! The founder is made out to be a modern day Albert Einstein, gracing us with his brilliance expressed in a decentralized blockchain. Somehow the unicorn-themed man purse is seen as a sign of genius rather than a personality disorder. People begin to believe that the creator of the token can do anything, like running a decentralized organization, speeding up a hopelessly large database or curing you of your seasonal allergies.

The cult of personality around the founder is not only unhealthy for the community, but also for the technology. Very rarely does such tech have any reasonable review. That would be an affront to their leader. Instead, there’s a propaganda war to discredit any who point out legitimate technical flaws. If you don’t know what I mean, try criticizing XRP, and you’ll get an army of trolls who congregate faster than a college frat when you announce free pizza. You might as well be criticizing L. Ron Hubbard; no matter how correct you are, the fanatics are going to come after you.

The main technical flaw, of course, is that altcoins are centralized. They’re controlled by the creator and funded by VCs. But no altcoin can really claim to be innovative without some impossible angle on decentralization. The reason is practical. They would be regulated if they didn’t include this word. They pretend that their tokens are decentralized like Hollywood pretends nude scenes are artistic.

To get the token to pump, however, they need the cooperation of exchanges, and this is where the centralization really becomes obvious. The token founders will pay the exchanges some amount of tokens to list it. This has been a huge profit center for exchanges like Binance, who have many users who pump the token. Listing is generally a huge event, like a Hollywood premier. And like box office movie receipts, most pump briefly and then crash.

At least the people watching the movie are only out $20. The suckers who buy those bags don’t even have stale popcorn to show for it.

Yet the general public persists in buying these tokens that fail over and over again. Why?

The reason is that they promise the possibility of a quick profit. There are so many pumps that if timed correctly, would get many multiples of the original investment. Altcoin buyers are hopeful that they can consistently do this. Nevermind that the chances are slimmer than Vitalik Buterin’s shoulders.

This hope of getting rich, similar to that of hitting the lottery, is what keeps these pumps going. The VCs laugh all the way to their hardware wallets.

As I expected, the white paper I was reading was a disaster. It was some reputation system that they put on a blockchain and required a token for staking. I pointed out how the system could be gamed, how using Bitcoin made more sense and how it really didn’t solve anything. My modifications to make it reasonable must have come off like a studio executive demanding a script rewrite.

The report devastated my altcoin clients. Their plans for world domination through a premine and cult of personality would have to wait. They were pretty distraught because they really thought they could sway me. Yet was I responsible? They were, after all, delusional before I met them.

I was just the guy who pointed out their delusion.

This is a guest post by Jimmy Song. Opinions expressed are entirely their own and do not necessarily reflect those of BTC Inc or Bitcoin Magazine.

Secondary sanctions: unilateral escalation by US would lack punch

Attack On Titan Unleashes Hell On Earth In Bleak, Apocalyptic Season Finale ‘The Dawn Of Humanity’