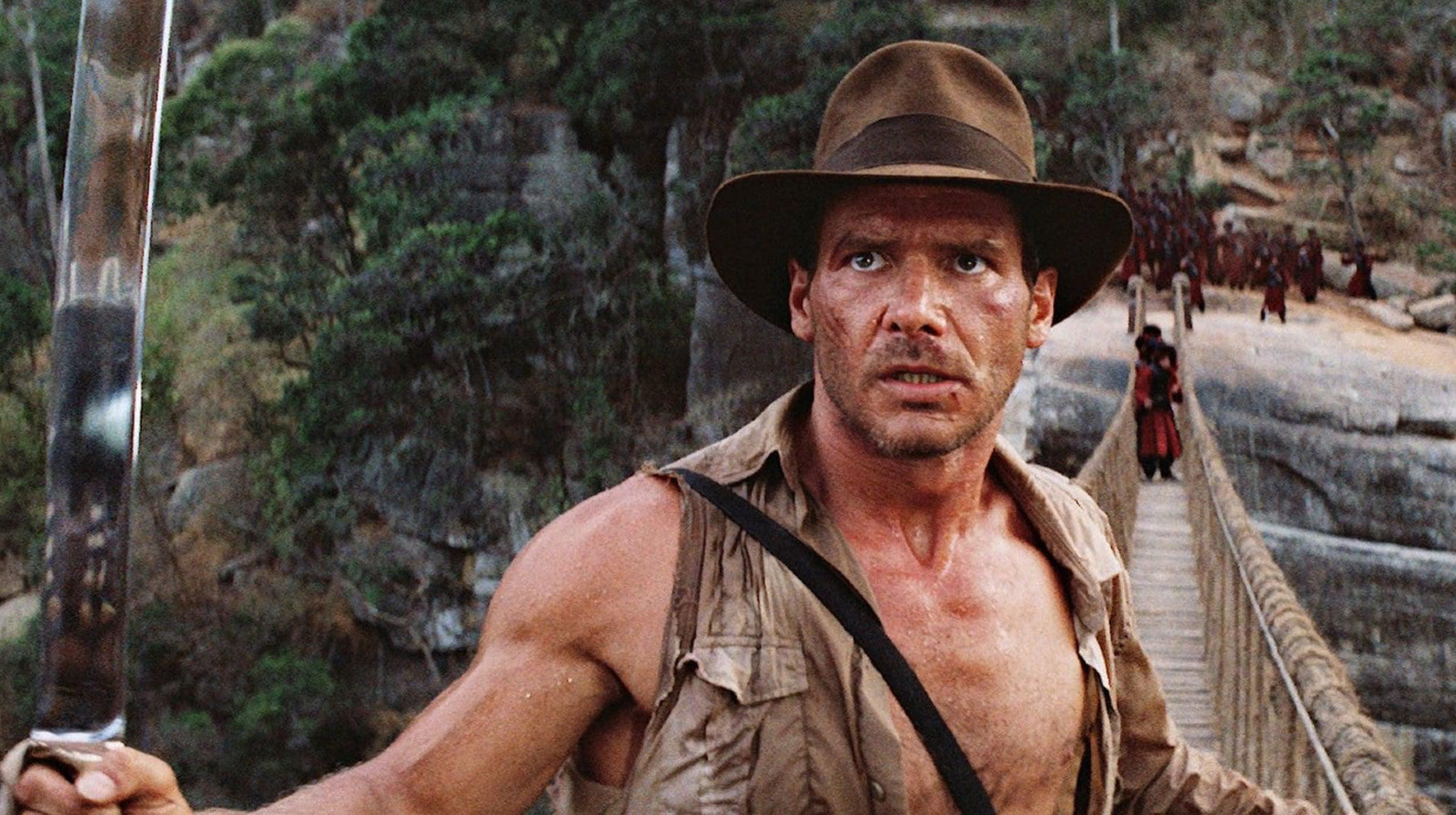 
Shortly before “Indiana Jones and the Temple of Doom” hit theaters the United States in May 1984, Harrison Ford spoke to the New York Times about his experience making the film, describing his definition of stunts as “running, jumping, and falling down in a greater variety of ways than you ever believed possible.” This was also where the actor revealed he had reactivated an older back injury when “Temple of Doom” was only two-thirds of the way done with shooting.

So, out of all the intense stunts Ford had to perform for the movie, be it Indy’s scuffle with an assassin at Pankot Palace or his battle with Mola Ram upon a rope bridge, which was the one that did him in?

In true Harrison Ford fashion, the answer was … he got hurt doing something far less impressive.

“Ultimately, I think it was [riding] the elephants that did me in,” Ford told the New York Times, referring to the portion of the movie where Indy and his associates Short Round and Willie Scott (played by Ke Huy Quan and Kate Capshaw, respectively) make their way through northern India riding elephants. The scenes took several days to film and were apparently not to the actor’s liking. As he put it, “The only fun thing about riding elephants is the getting off.”

Not wanting to hold up production, Ford continued working in spite of his pain. As “Temple of Doom” co-writer and executive producer George Lucas recalled in an interview for John Baxter’s 1999 book “Mythmaker: The Life and Work of George Lucas” (via Newsweek), “He [Ford] could barely stand up, yet he was there every day so shooting would not stop. He was in incomprehensible pain, but he was still trying to make it happen.”

Eventually, though, filming paused so Ford could be flown to Los Angeles and undergo surgery for the ruptured disk in his back, prior to him returning to the “Temple of Doom” set a mere six weeks later.

Building Applications On The Bitcoin Network