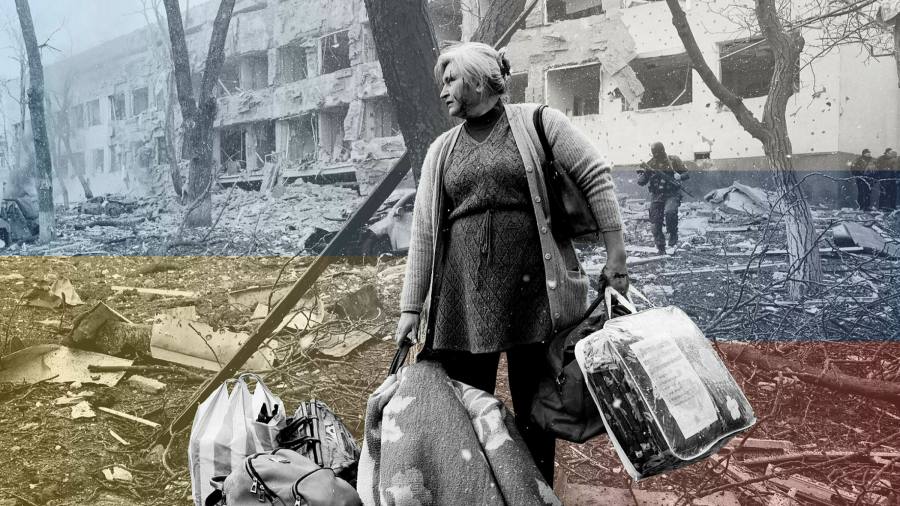 
Ukrainian officials claimed on Friday that the country’s armed forces had liberated Bucha, a suburb adjacent to Irpin, just north of the capital Kyiv, as well as scores of other towns and villages across the country.

The development follows more than a month of fierce Ukrainian resistance that bogged down Russian forces in the area, preventing a swift capture of Kyiv.

Ukraine’s retaking of Bucha comes days after Russia’s defence ministry suggested it would scale back its forces from around Kyiv and focus on military operations in the east and south of the country.

“Bucha is free! The Ukrainian military liberated the city,” said the town’s mayor, Anatoly Fedoruk, in a video address on Friday.

Ukrainian officials this week confirmed that they had pushed out Russian forces from Irpin. Government videos from Irpin and Bucha — once posh, upper- to middle-class neighbourhoods — showed they had been largely bombed out and decimated by battles.

Earlier on Friday, the leader of Ukraine’s armed forces said that in 37 days of the “heroic opposition of the Ukrainian people to the Russian military invasion,” government troops had liberated almost 30 settlements.

The Turkish Lira Freefall And Bitcoin