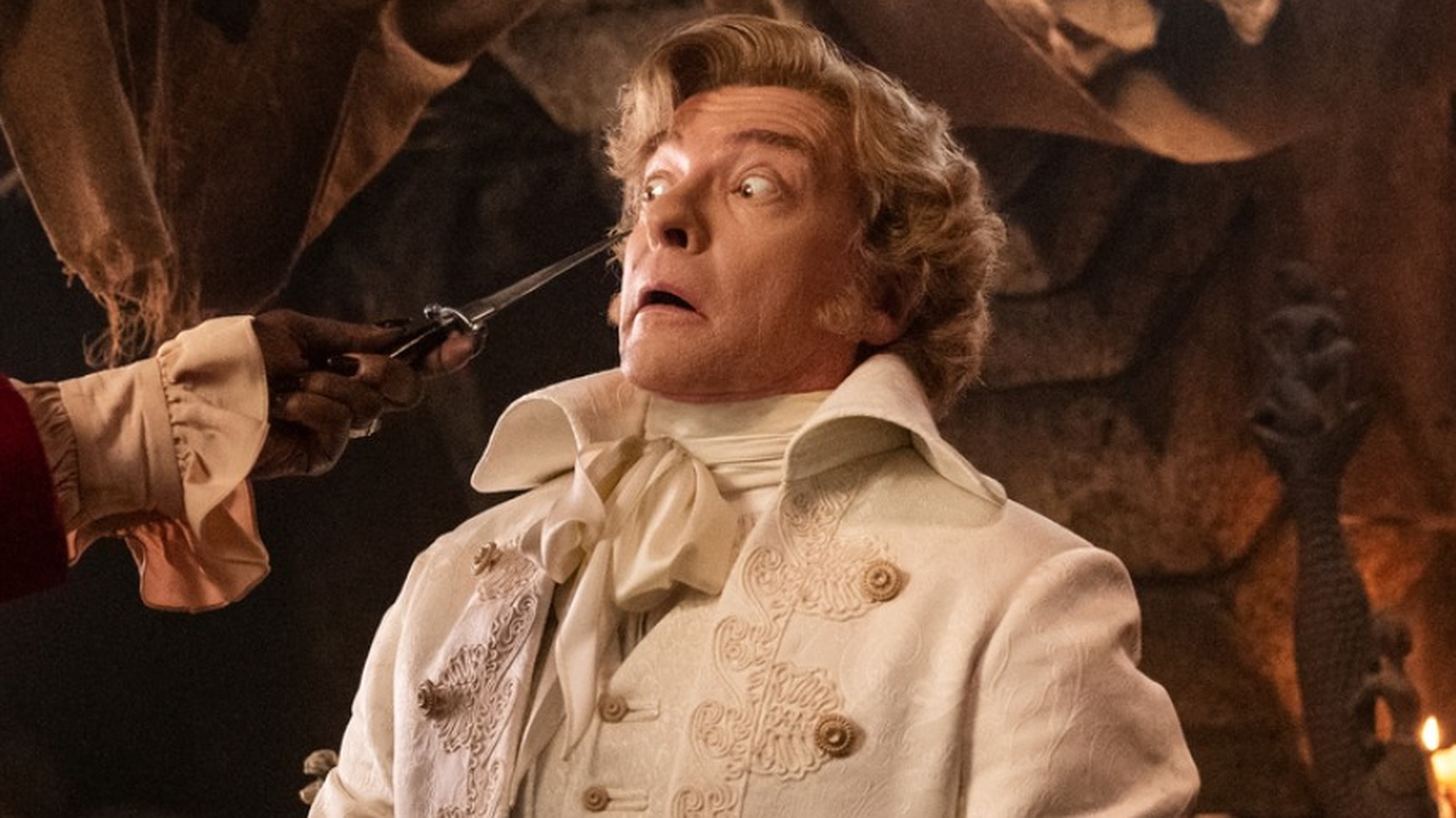 
If you think Stede and Blackbeard have some relationship problems, wait until you meet Charles (Darby) and Sir (Don Johnson). Netflix’s live-action adaptation of Lemony Snicket’s dark children’s book series is an underrated masterpiece, bringing each book to life across two episodes and featuring an epic slate of guest stars. In the first season, the children end up working at a miserable mill that’s prone to more than a few OSHA violations–and feeds its workers only chewing gum.

The mill is run by Sir, a gruff man who seems like something out of a Charles Dickens novel. His partner — which our narrator assures us is a word with two meanings here — is Charles, a much sweeter, more mild-mannered guy who is nonetheless unhelpful to the Baudelaire orphans. “You have to understand, he had a very terrible childhood,” he tells Klaus (Louis Hynes) while trying to excuse Sir’s bad behavior. “I understand,” the boy answers, “I’m having a very terrible childhood right now.” As with most “A Series of Unfortunate Events” plots, this one ends up going to some strange places, with a hypnotized, omelet-cooking Charles stuck right in the middle of all the drama.