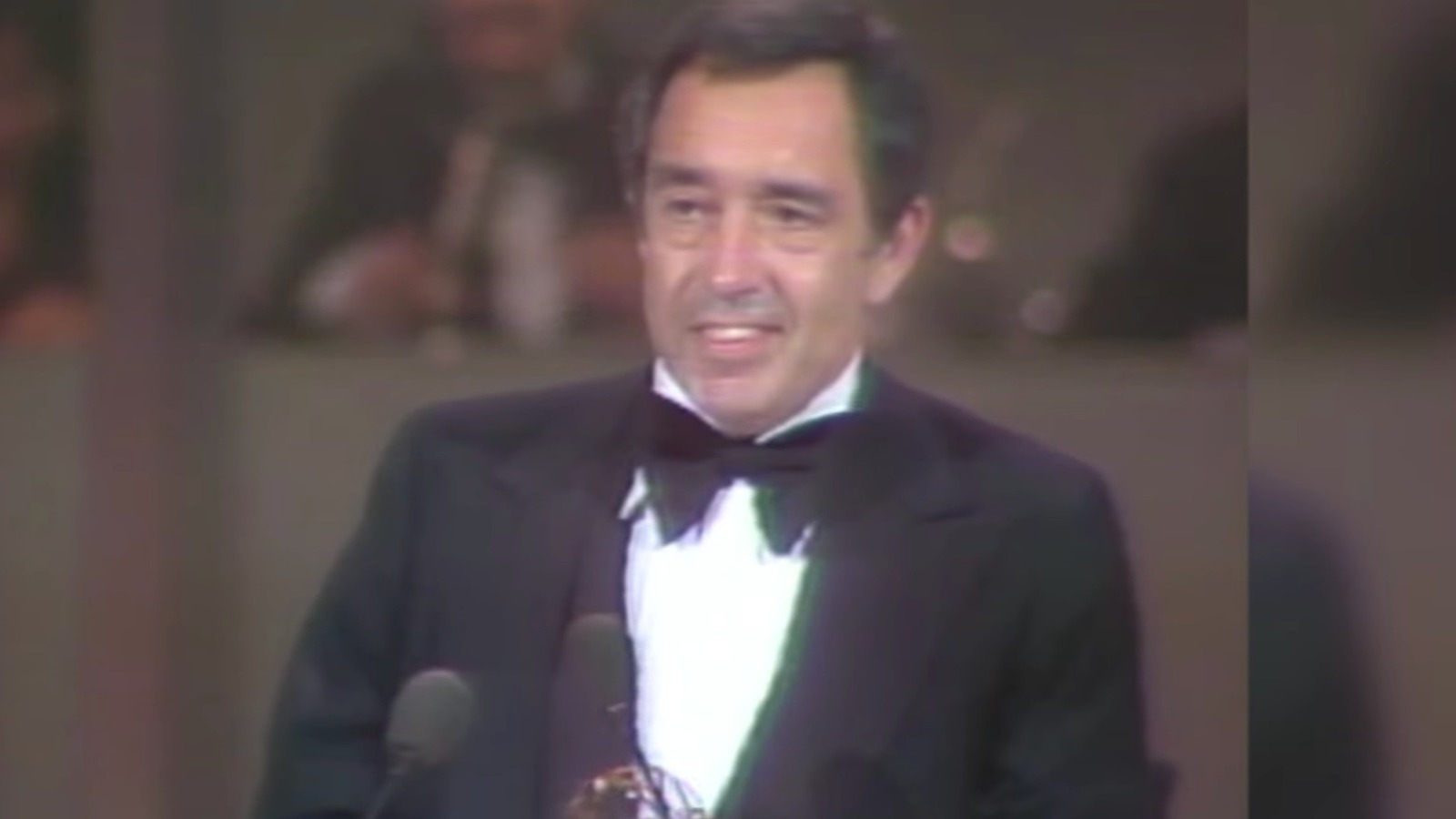 
Although Chomsky stopped working as a filmmaker in the mid-90s, he still managed to squeeze dozens of directorial projects into his career, which began with set decoration and art direction before his first project in the director’s seat in 1964. Chomsky was a directorial jack-of-all-trades, working on Westerns like “Gunsmoke,” action series like “Mission: Impossible,” and police procedurals like “Hawaii Five-O.” His most indelible contribution, though, may be as the man behind the camera for two episodes of “Roots,” a saga about slavery and Black American history that was watched by an estimated 85% of all Americans.

Chomsky is remembered not only for helping to mold the TV landscape as we now know it but also for tackling topics that other filmmakers may have shied away from. Another of his Emmys came for the TV movie “Inside the Third Reich,” based on the autobiography of Hitler’s confidant, Albert Speer. At a time when television was just getting over its early days as a diverting, ad-hawking medium, Chomsky frequently chose projects with deeper purposes, many of which focused on interrogating the unthinkable and the tragically true.

Even Chomsky’s contributions to “Star Trek” carry a through-line of thoughtfulness. The filmmaker directed three episodes of the show’s original run, including the proselytizing hour “Day of the Dove,” which saw the Enterprise crew facing off against an alien force that fed on human hate. Another of his episodes, “All Our Yesterdays,” is a history-hopping story that lets Spock (Leonard Nimoy) get in touch with his emotions. It’s the show in rare form, and it’s often counted among the series’ best chapters. It’s a testament to Chomsky’s career that his work on one of the most important science fiction series of all time doesn’t top the list of his essential contributions to the medium.

According to The Wrap, Chomsky is survived by his three sons, David, Eric, and Peter (wife Genelle), as well as his granddaughter Liliana. His passion for filmmaking lives on in Liliana, who is an actress and aspiring screenwriter, and Peter, who is a producer on shows like “Fargo” and “Charmed.”