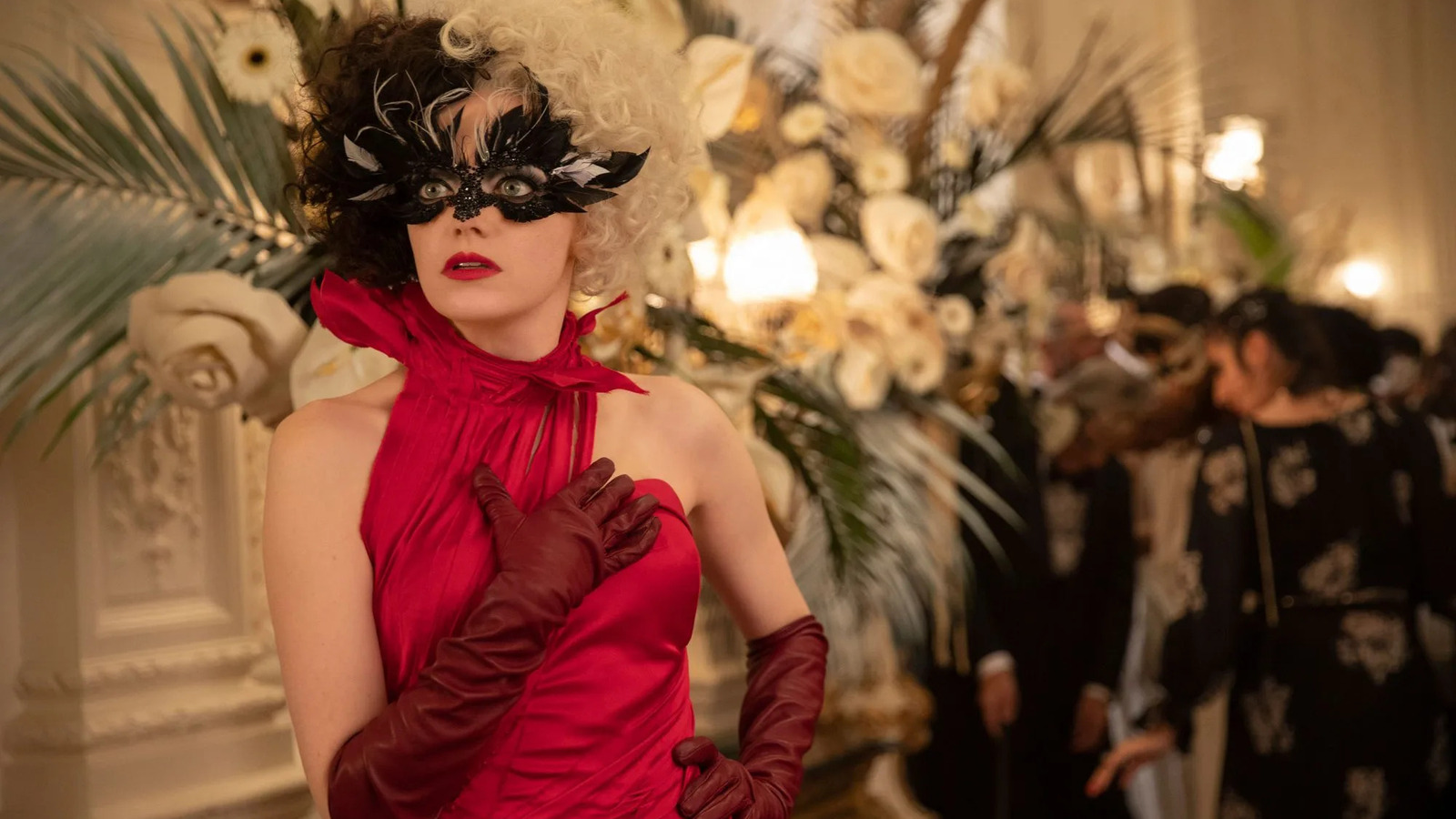 
Beavan’s first Oscar win for “A Room With a View” is a no-brainer, as she makes the Edwardian-era costumes that stars Helena Bonham-Carter and Maggie Smith wear look beautiful, lived-in, and timeless. The designs of “Fury Road” are unlike anything else in cinema, blending the gasoline-drenched metals of dieselpunk, natural fabrics, and a variety of tribal inspirations to create something that’s both recognizable and out of this world. One look at the monstrous Immortan Joe tells you more than a dozen lines of dialogue, almost entirely at the service of Beavan’s costume work. His crossed pistols are reminiscent of the Old West, his chestpiece has shades of Ancient Rome, and his chest medals mimic militaries throughout history. The skull mask is intimidating but also helps him breathe, which means he isn’t an immortal Immortan, and does have weaknesses. Every single costume is given this level of attention, making every re-watch even richer because you can catch new details in every background War Boy or desert wanderer.

Meanwhile, “Cruella” features a punk-rock aesthetic crossed with high fashion (punk and high fashion have long been bedfellows). Everybody’s costumes are great, but Cruella’s (Emma Stone) are a punk fashion fan’s wildest dreams come true, and her greatest foe, the Baroness (Emma Thompson) is the queen of villainous gowns. In her acceptance speech at the 2022 Oscars, Beavan gushed:

“I think Emma Thompson hyperventilating over some of her fittings with joy was one of the highlights of my career.”

See, here’s the thing: on top of being an incredibly talented costume designer who has worked on films including “A Cure For Wellness,” “Sherlock Holmes: A Game of Shadows,” “The King’s Speech,” and “Jane Eyre,” she’s also a no-fuss English woman from London who always gives fun, down-to-earth acceptance speeches and just seems like a real one. Congrats on your trifecta!

What’s Up With Bitcoin Stock To Flow