Big Fish Is A Beautiful Story About The Beauty Of Stories 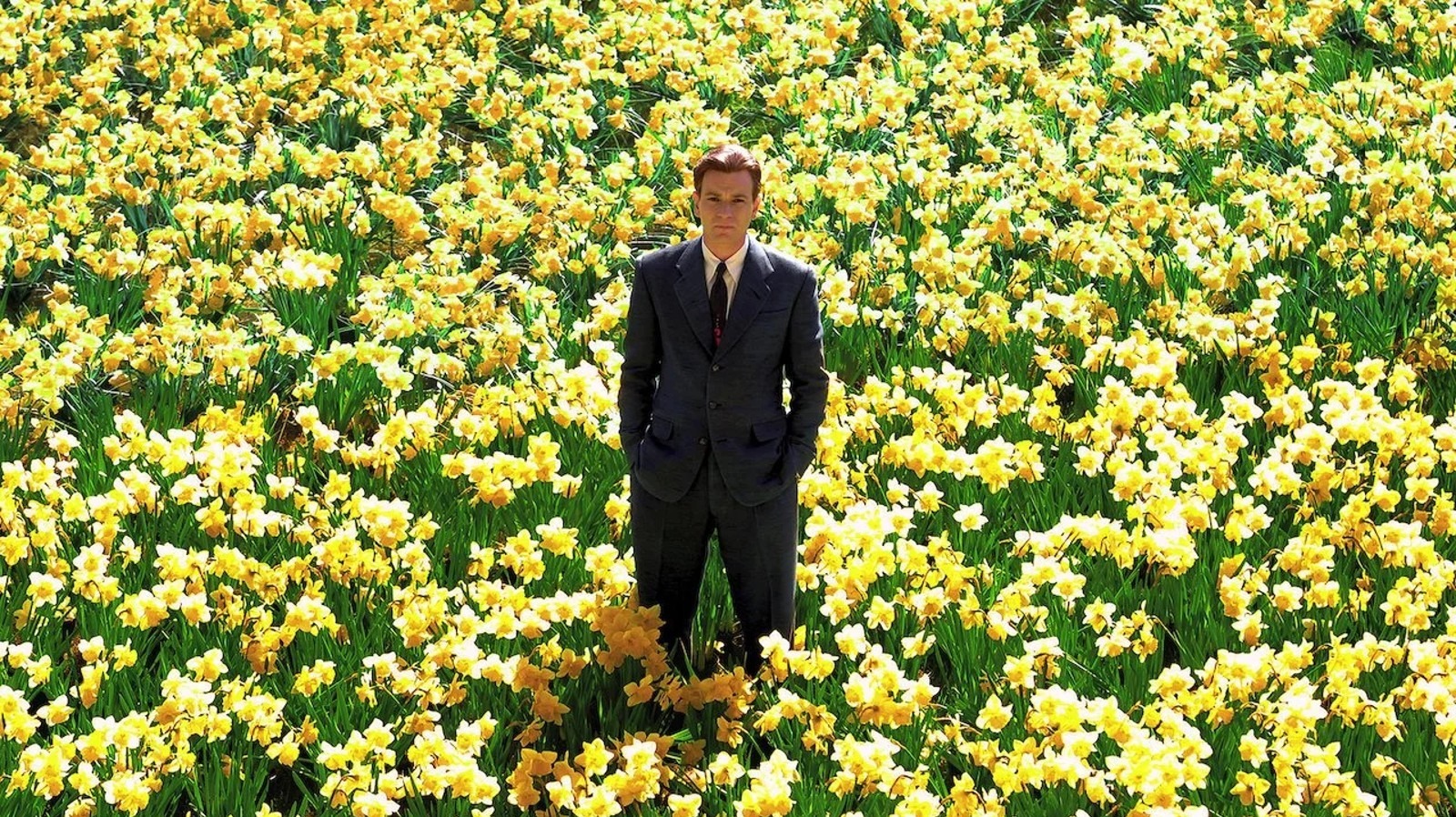 
Never have I seen a film that made me appreciate the stories my parents tell more than this film. (Don’t get me wrong. I like their stories. As far as I know, my dad has never played fetch with a werewolf though.) It’s a beautiful tale of the relationship between a father and a son, and what it’s like to realize that your parents are humans. It’s a beautifully fantastical tale, and director Tim Burton was made to direct this.

“Big Fish” is charming, and funny, and I am telling you right now to get a box of tissues (make that two boxes), because the ending will make you cry the happiest of tears. I thought that, having sobbed my way through it once made me immune for the second viewing and I was wrong. I was I-really-should-invest-in-waterproof-mascara wrong. The performances from Finney, McGregor, Crudup, Jessica Lange, Helena Bonham Carter, Alison Lohman, the late Robert Guillaume, Marion Cotillard, Steve Buscemi, and Danny DeVito will leave you breathless.

Without giving anything away, this movie is a story about stories, how our own mythology has the power to make us bigger than we are, how we tell ourselves and others the versions of our lives the way we remember them, and how that makes us more than we were before, true or not.

There is so much I want to say about the ending and redemption and understanding, but it gives away too much. Just know that you’re going to want to call your parents/family member/friends and maybe buy them a storytelling kit so you have a record of their lives. Heavy as that sounds, it’s joyous, and heartening, and so very, deeply lovely. I hope you love it as much as I do.

A Night In to Yourself