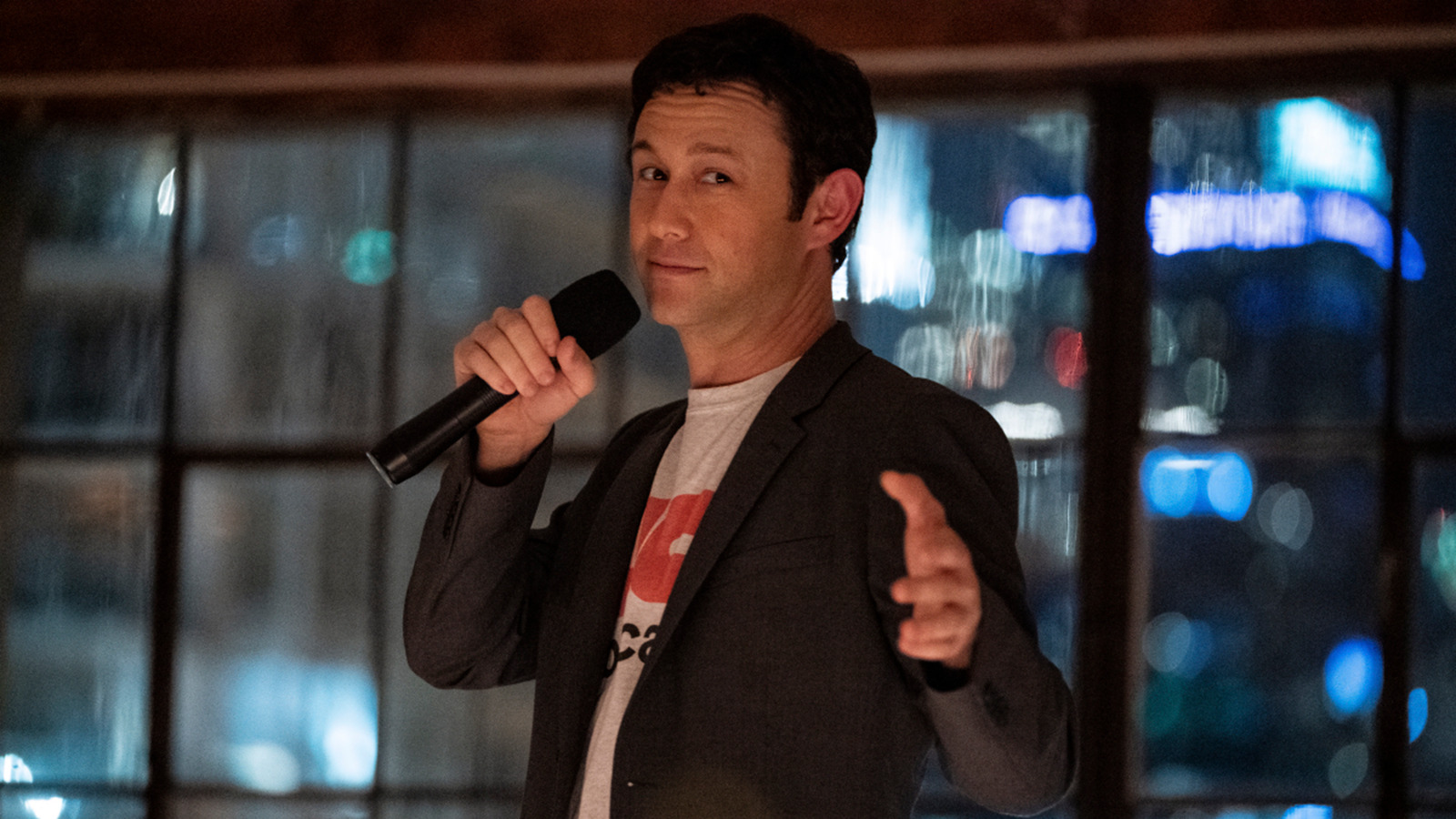 
Anyway, back to the stuff you clicked on this story for.

The details on “King of Late Night” are still scant, but we do know that David Milch (“Deadwood“) will be writing, Jay Roach (“Bombshell“) will be directing, and that it will be a co-production between Wiip and Anonymous Content. Besides that, there’s no word on who will join Gordon-Levitt in front of the camera or who else will be working behind it, but all of this classic prestige power combined makes me feel like we’ll definitely be getting a series worth talking about.

It’s easier to live in a TV silo these days — there are so many shows to watch and a lot of them are a part of “The Bachelor” television universe. But every once in a while something cuts through the noise and everyone you work with watches it. Those shows usually aren’t my favorite, but it’s nice to have something to talk about while you wait for all the right people to join the Zoom meeting.

And speaking of “The Bachelor,” early news about “King of Late Night” makes it sounds like the series definitely won’t skimp on detailing Carson’s personal life, which involved four marriages. Fun! Whatever the show ends up looking like, you can always come here to catch up on the hot news and cool takes. We’re your grandparents now.

Butterflies, the Biennale, and More Signs of Spring