Jenna Ortega On The Challenges Of Playing A Teenage Wednesday Addams 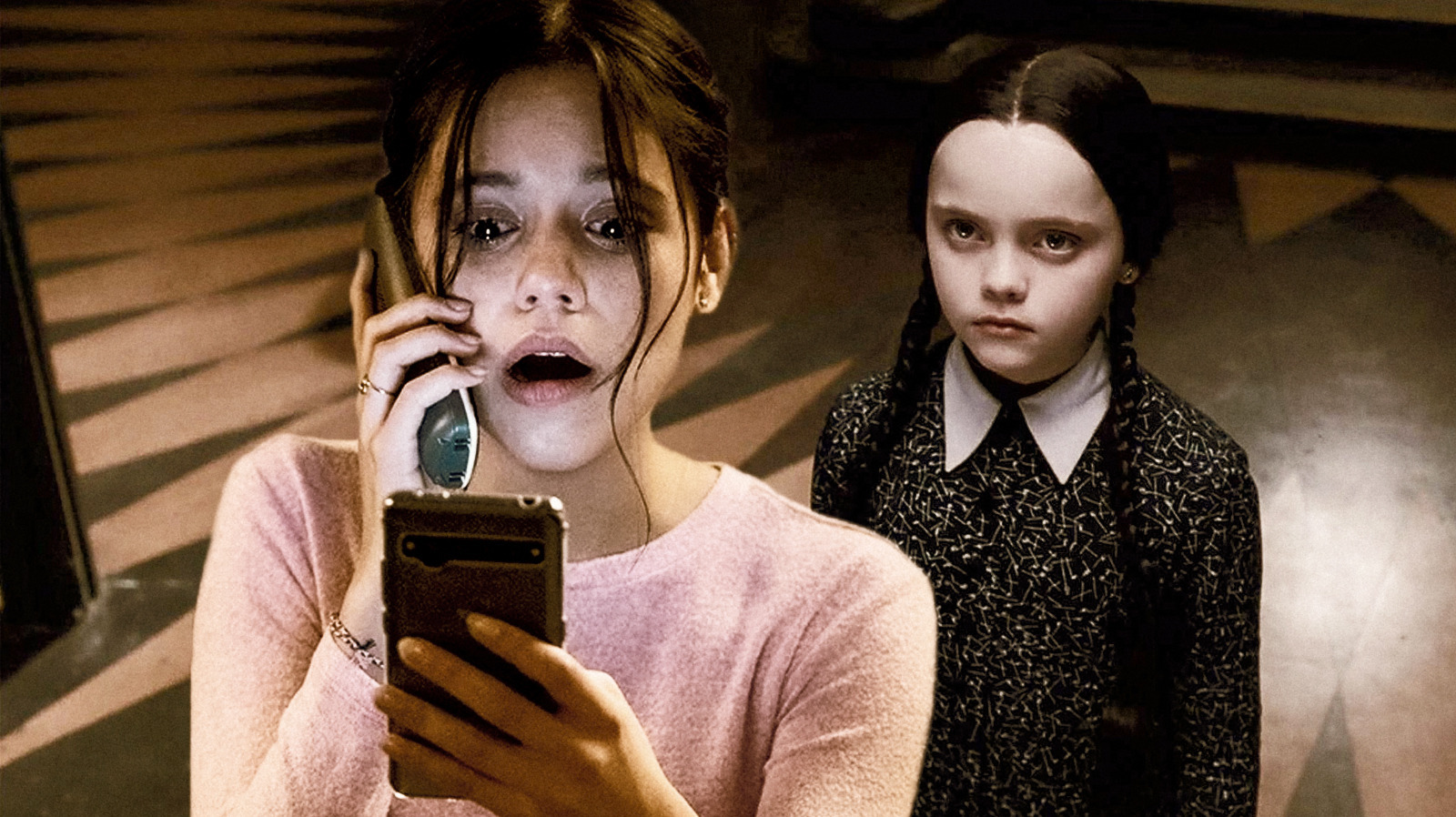 
The Netflix horror-comedy will play out like a coming-of-age supernatural mystery, focusing on Wednesday’s formative years as a high school student at Nevermore Academy. At this point in time, Wednesday is still navigating her latent abilities, attempting to master her psychic powers, and doing her best to prevent a monstrous killing spree in her town. The narrative, being an “Addams Family” spin-off, will have connections to previous installments in the franchise, as the supernatural mystery in question has direct ties to her family, via events that took place 25 years ago.

Ortega’s portrayal of Wednesday has been guided by Burton himself, who, as corroborated by Ortega herself, is one of the “most detail-oriented” directors in the horror genre. An attentive approach can help weave a humorous, yet meaningful story, wherein newer approaches to a beloved icon can be melded with faithfulness to her narrative roots. Ortega talks about the challenges inherent within playing such a role, wherein she outlines her approach and her earnest intentions to do justice to Wednesday:

“We’ve never seen her as a teenage girl. You know, it’s funny and sweet and almost charming to hear this eight-year-old’s obsession with murder and blood and guts. As she gets older, that nasty attitude or [those] biting remarks, it’s almost kind of hard to not make it sound like every other teenage girl. So, it’s like, how do we establish this character and give her the same fire without letting her become something that she’s not?

“Also, it’s an eight-hour series, so for an emotionless character, there has to be some sort of an emotional arc. That’s been really interesting to figure out in terms of, okay, well, she’s got to be able to push the story forward in some way but how do we keep her true to her deadpan self? It’s been a bit of a challenge and I’m curious to see how it plays. I’ve never had the opportunity to play an iconic character before. I know she’s well-loved and well-respected and I just don’t want to mess her up.”

Although a late Fall or Halloween-themed release would be deemed perfect for the show, an official release date has not been revealed for “Wednesday” as of yet.