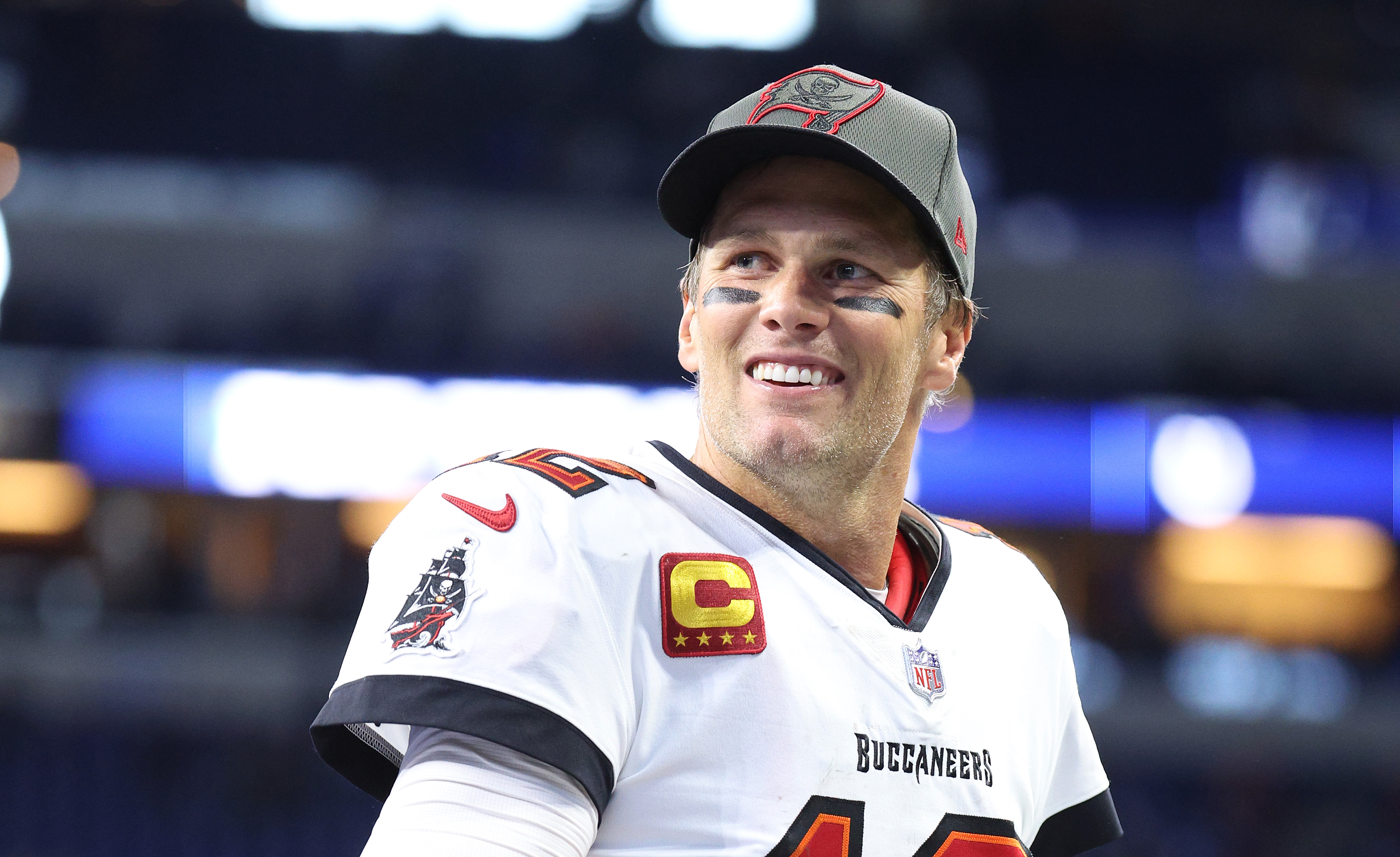 New Tampa Bay Buccaneers wide receiver
Russell Gage said he thought somebody was messing with him when he
received a call from Bucs quarterback Tom Brady on Monday night.

“Definitely caught me off guard—for
a minute I thought it was a prank,” Gage told reporters Friday. “But he told me what they have here in Tampa Bay and that he wanted
me to be a part of it.”

The former Atlanta Falcons playmaker
proceeded to sign a three-year, $30 million contract without Brady
having to do serious recruitment.

“He didn’t have to say much,” Gage
said.

Brady briefly retired from the NFL in
early February but reversed course Sunday when he announced his
intention to play a 23rd season.

His return to the active roster
provided some much-needed clarity for the Bucs, and his impact is
already being felt by attracting Gage to join his star-studded group
of targets.

The 26-year-old LSU product was a
limited contributor across his first two years with the Falcons
before working his way into a bigger role over the past two seasons.
He’s recorded 138 catches for 1,556 yards and eight touchdowns in 30
games since the start of 2020.

All told, the Bucs are right back in
the thick of the Super Bowl conversation following Brady’s return,
especially thanks to the relative weakness of the NFC compared to the
AFC.

Adding Gage certainly provided a boost
to that championship quest.

How to have a productive conversation about race with your boss