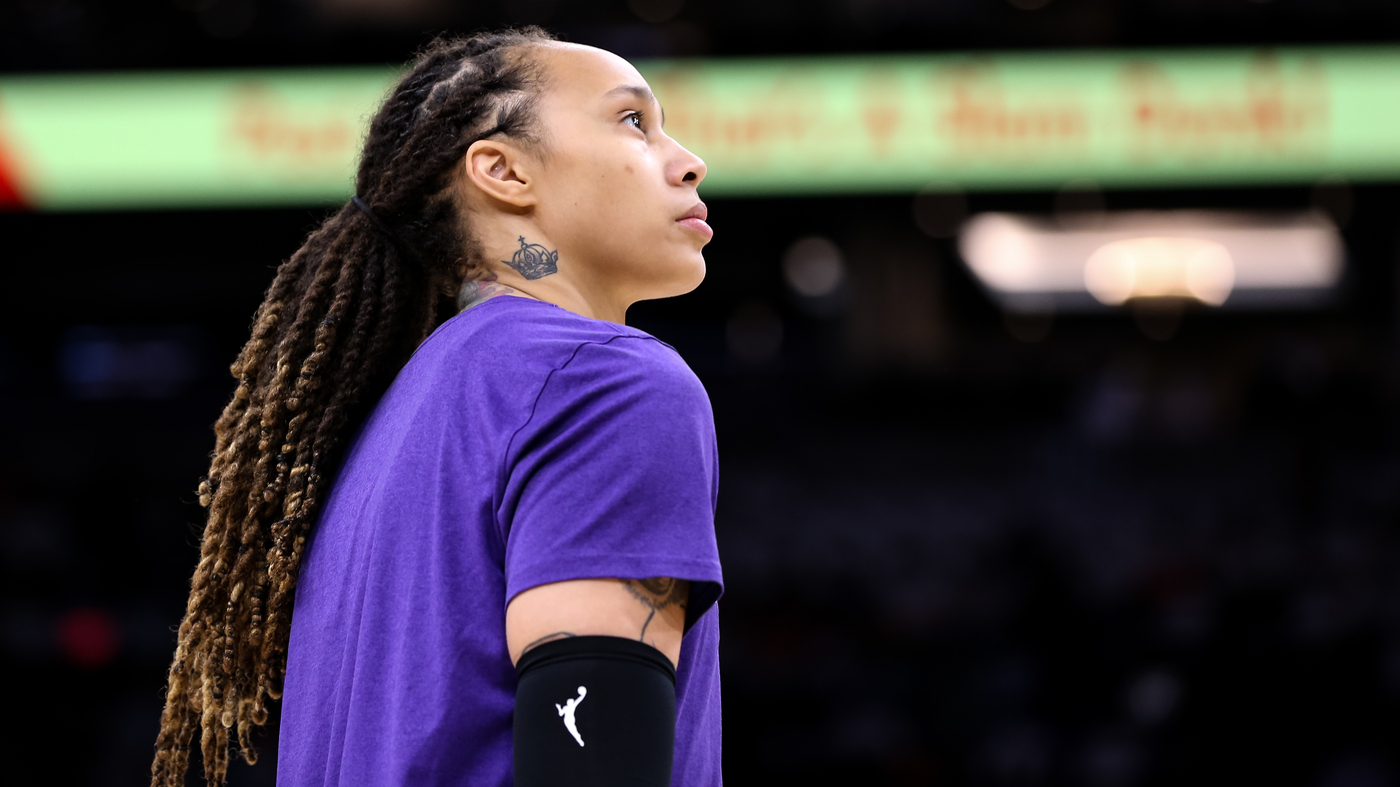 Brittney Griner of the Phoenix Mercury, pictured at a game in 2021. Russian state media reports she will remain in custody until May 19.

Brittney Griner of the Phoenix Mercury, pictured at a game in 2021. Russian state media reports she will remain in custody until May 19.

A Russian court has extended basketball star Brittney Griner’s detention on drug charges until late May, according to state-owned news agency TASS.

The Russian government announced earlier this month that it had detained Griner at a Moscow-area airport for allegedly transporting vape cartridges containing hashish oil in her luggage. It is not clear when the arrest took place, though TASS previously reported it happened in February.

The agency reported on Thursday that the Moscow region’s Khimkinsky court has ruled to detain Griner for at least two more months.

“The court granted the petition of the investigation and extended the term of U.S. citizen Griner’s detention until May 19,” TASS quoted the court as saying.

Griner has been accused of transporting drugs, a charge that the customs service said could carry a possible sentence of five to 10 years.

Ekaterina Kalugina, a member of Public Monitoring Commission — a semi-official body with access to Russian prisons — told TASS that Griner was sharing a cell with two other women who have no previous convictions.

Kalugina said she helped bring Griner some books, and that she is currently reading Doestoevsky and a Rolling Stones biography. Griner’s only issue was that the prison beds too short for her 6’7″ frame, she added.

Griner is a seven-time WNBA All-Star center and two-time Olympic gold medalist who plays for both the Phoenix Mercury and Russian basketball club UMMC Ekaterinburg. She is one of many WNBA stars who play overseas during its winter off-season to make more money.

Those in Griner’s camp — including her wife, USA Basketball and the Mercury — aren’t saying much publicly out of concern for her safety. But other advocates and lawmakers have expressed fears that Griner may face physical danger in Russia and legal consequences as a pawn in its war with Ukraine.

Rep. Sheila Jackson Lee, who also represents Griner’s home state of Texas, told The Hill that she believes the actions of Russia’s Federal Customs officers were unnecessary, calling them, “in my perspective, targeted and purposeful.”

“I don’t underestimate anything that Russia would do,” she said. “With that in mind, I’ve got to keep fighting on all aspects of the front to ensure her safety.”

He mentioned Trevor Reed, who was convicted in 2020 of intentionally endangering the lives of police and sentenced to nine years in jail.

“U.S. citizens are not political pawns,” he added, calling for Griner and Reed to be safely released.

Secretary of State Antony Blinken said earlier this month that the U.S. is working to free Americans in Russian custody, without mentioning Griner by name.

As NPR has reported, the state department’s consular service will visit detained Americans, help them get legal representation and ensure that prisoners are receiving appropriate medical care, but it cannot provide its own legal assistance or assert the Americans’ innocence to a court.

Recognizing and Healing from Long COVID

Your T-shirt traveled 39,000 miles to get to you—and it’s killing the