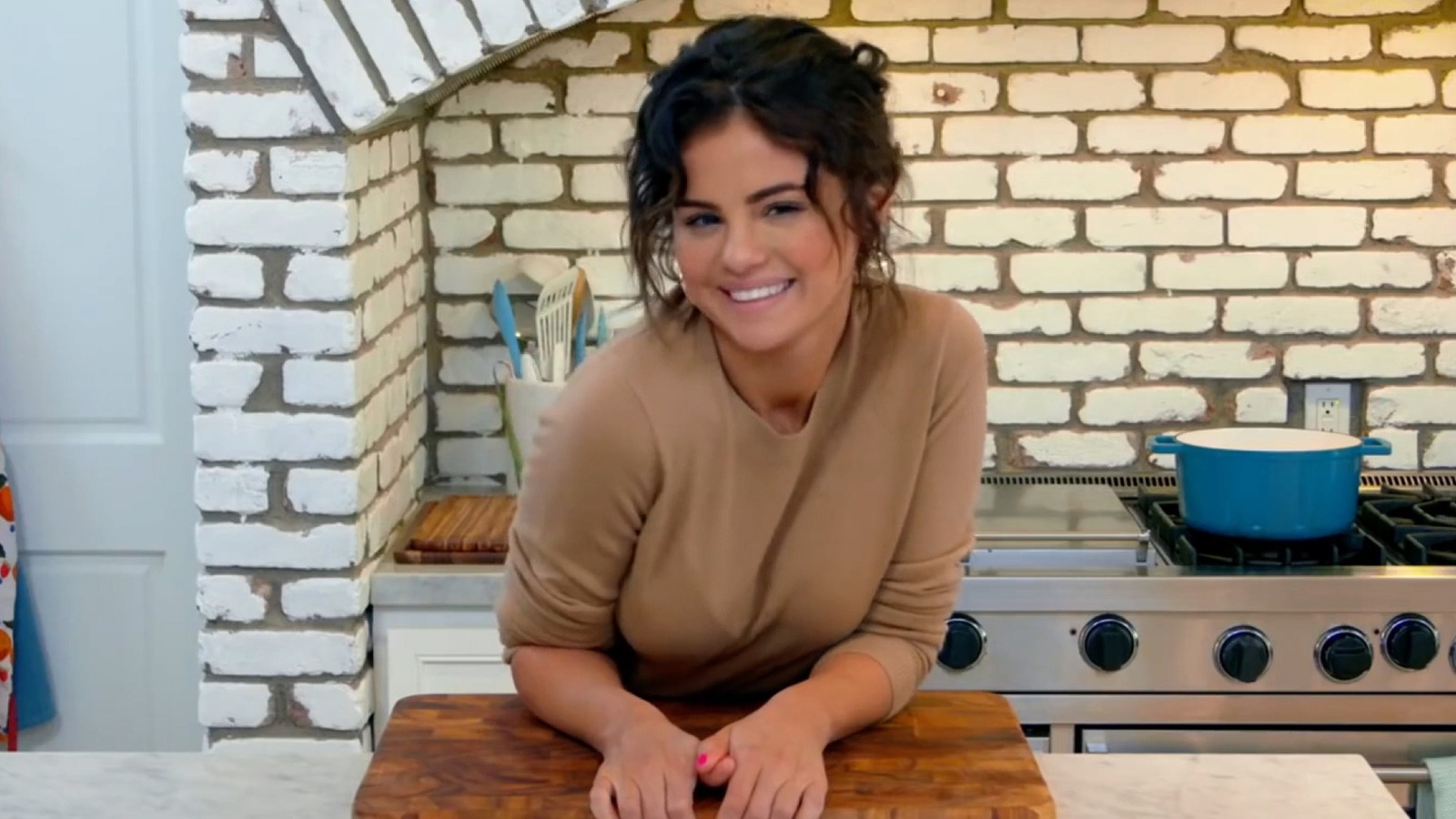 
According to Variety, this new take on the seminal teen movie starring Molly Ringwald, Michael Schoeffling, and Anthony Michael Hall will be titled “15 Candles.” The single-camera comedy will follow four young Latinas in high school as they navigate “feelings of invisibility while exploring what it means to leave childhood behind as quinceañera season approaches.” In the original, Ringwald’s Sam tries to make the most of her 16th birthday while her family is more concerned about her older sister’s wedding, which falls on the same day.

It’s currently unclear what elements may carry over from the film to the TV version of the story, but I’m confident that Gomez, Saracho, and Lugo will maintain authenticity in their depiction of Latino culture. While Gomez is pretty established with projects like the recently renewed Hulu comedy “Only Murders In The Building,” the HBO Max show “Selena + Chef,” and her hit songs in both English and Spanish, Saracho is best known as the writer, director, and producer of the Starz drama “Vida” and Lugo has worked on projects like “Whiplash,” “Palm Springs,” and “A Million Little Things.” I just really, really hope they decide to leave the outdated racism of Long Duk Dong in the past where he belongs. Other than that and the original’s deeply concerning elements involving sexual harassment looming in the background, things are definitely looking promising for this upcoming series.