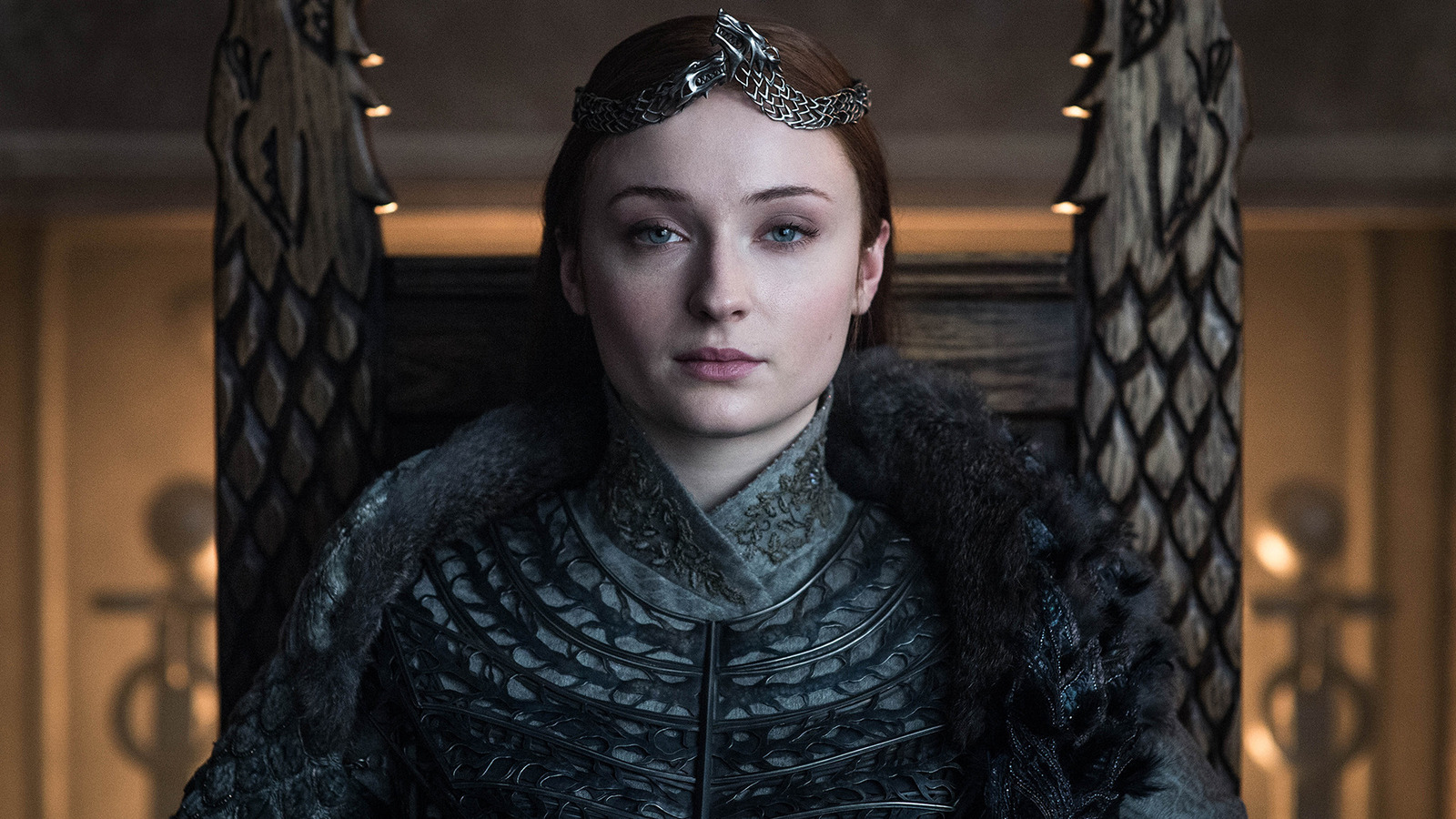 
If Martin is going to do this, and get another book out, it’s probably time to work on it more. He’s 73 years old, and while I hope he lives to be 100, time isn’t endless. I think what bothers fans (at least the ones I’ve spoken to over the last 11 years) is that he’s working on other stories. He said in the same post:

“The world of Westeros, the world of A SONG OF ICE & FIRE, is my number one priority, and will remain so until the story is told. But Westeros has become bigger than THE WINDS OF WINTER, or even A SONG OF ICE & FIRE. In addition to WINDS, I also need to deliver the second volume of Archmaester Gyldayn’s history, FIRE & BLOOD. (Thinking of calling that one BLOOD & FIRE, rather than just F&B, Vol 2). Got a couple hundred pages of that one written, but there’s still a long way to go. I need to write more of the Dunk & Egg novellas, tell the rest of their stories, especially since there’s a television series about them in development. There’s a lavish coffee table book coming later this year, an illustrated, condensed version of FIRE & BLOOD done with Elio Garcia and Linda Antonsson (my partners on THE WORLD OF ICE AND FIRE), and my Fevre River art director, Raya Golden. And another book after that, a Who’s Who in Westeros. And that’s just the books.

He also said he’s very involved in the new shows. I mean, that’s great and all, and the show did suffer when it ran out of source material. I just want to know the end of this story before we go deeper into others. Even if it’s the same universe, it’s frustrating to have cliffhangers take this long to be resolved.

There Are 7 Types of Rest. Which Do You Need Most?