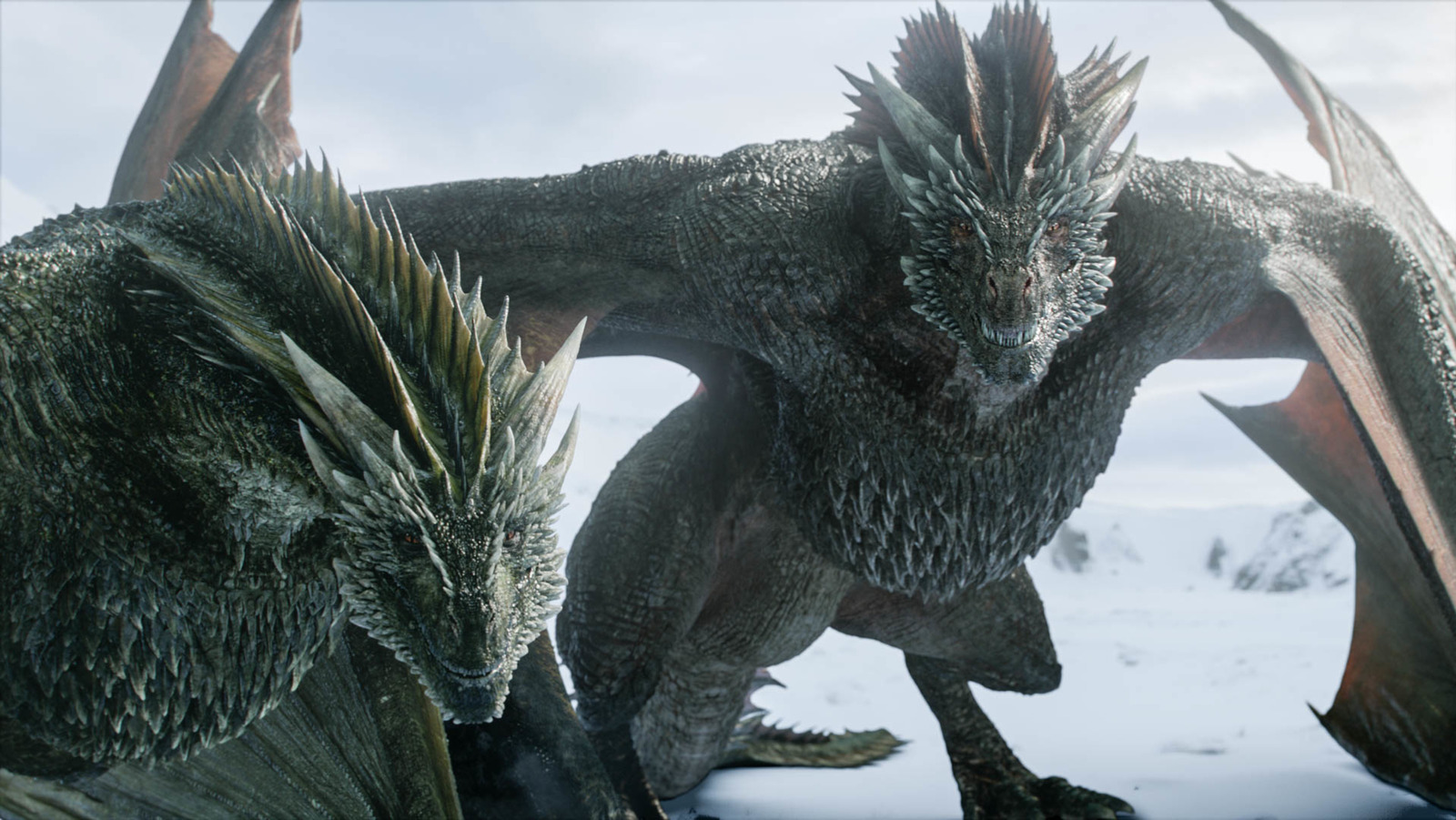 
Weiss did an interview with Entertainment Weekly about his upcoming Netflix film “Metal Lords” and shot down, in no uncertain terms, any possibility of a return to Westeros.

“All in, we were 11 years, probably, doing that show. When I say 11 years, it was full on, all in, all day, every day for 11 years. It was the best decade of our lives. It still kind of feels a bit like a dream, but we got to a place where it was pretty clear to us that we had reached the end of what made sense for us to be involved with in that world that we lived. It just felt like, for us, it was time to move on and get excited and terrified about building something else — building lots of something elses.”

Which is totally understandable. That’s a long time to dedicate to anything, let alone a single TV show. Plus, Weiss and Benioff also got a lot of backlash for how they ended things so I’m sure that left a little sour taste in their mouths as well.

“House of the Dragon” is the next “Game of Thrones” property up and will feature a crazy cast, including Emma D’Arcy, Olivia Cooke, Matt Smith, Paddy Considine, Steve Toussaint, Rhys Ifans and Eve Best. The series is set to premiere some time in 2022 on HBO and HBO Max.