Using Poop And Biogas To Mine Bitcoin 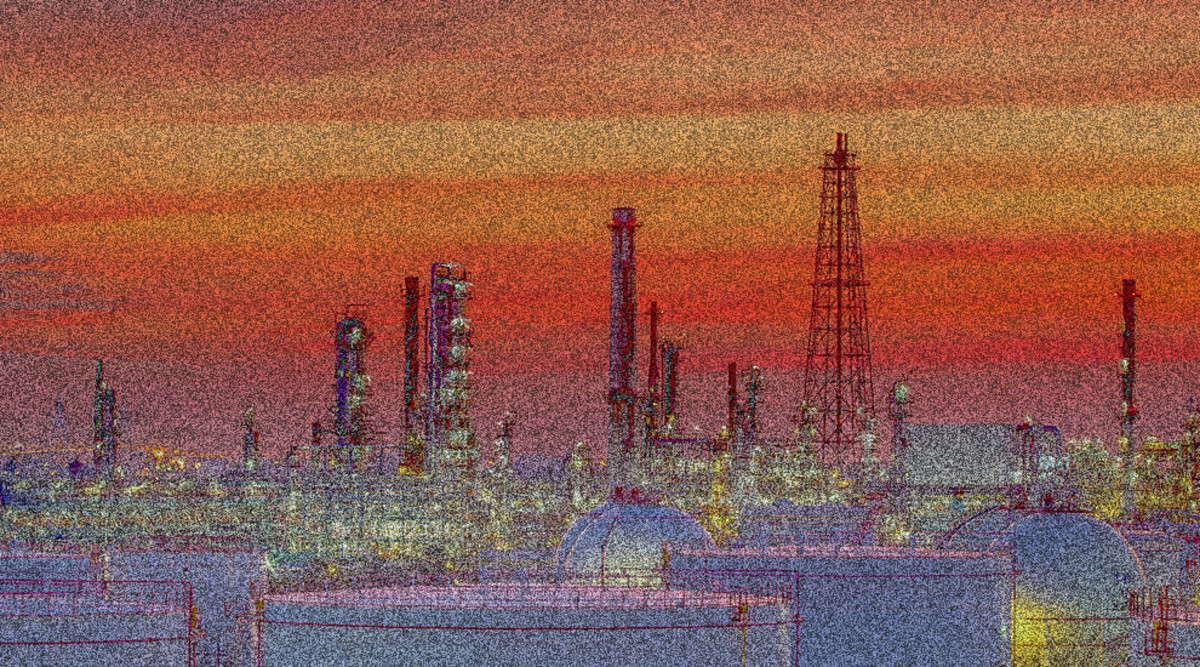 
The chemical composition of our fecal matter allows it to carry internal energy, which can be extracted through special wastewater treatment processes. Bitcoin mining seeks the cheapest energy available, which is frequently the energy being wasted without anyone to consume it.

There is generally complex engineering and energy expenditure to release the potential of nuclear power, coal-fired power plants and renewable sources of energy, such as solar and wind. Now imagine a simple process that starts by simply sitting on the toilet.

After we do our sitting and flushing (minimal energy expenditure), all that highly diluted fluid (with our poop in it) gets collected by an intricate sewage system that finds its way into a wastewater treatment plant (WWTP). Once there, high volumes of fluid are separated into a more concentrated slurry and clarified water. This is usually done in two stages of clarification and ulterior filtration.

The slurry is the most valuable part. This slurry is often sent to what is known as a biodigester to start the process of anaerobic digestion: A process where bacteria thrive in the absence of oxygen and light to consume the organic matter and produce biogas. This gas is 40-to-50% methane and 30-to-40% CO2 on average, which makes it a great option for further uses. It is also 100% renewable energy: Human waste could be thought of as “the other renewable energy source.”

Biodigesters actually stabilize the slurry “biosolids” at the same time that they efficiently and largely deactivate viable pathogens, including parasites and viruses, making the use of a biodigester a healthier means of dealing with human waste. All while extracting energy content in the process.

Biogas is considered one of the best forms of renewable energy for the energy grid. It requires no drilling, mining or building additional infrastructure for solar power, wind turbines, hydroelectric dams or nuclear power plants. At the same time, it is one of the few carbon-negative fuels out there, as methane emissions from the slurry would have otherwise escaped into the environment, but are captured and processed into biogas instead. Once converted to biogas, the fuel can be used in many ways:

It’s important to understand that, even with a free source of energy, economic and other incentives need to be aligned to get other people on board.

Further, after my technical and economic analysis, I found that only a handful of projects are feasible through the artificial incentives created with carbon and tax credits. Also, the only projects worth considering are the ones with massive biogas yield.

Bitcoin mining perfectly aligns the production, storage and economic incentives of using wastewater to produce biogas. Because of the efficient use of energy, mining bitcoin with biogas, human waste can essentially flow from your toilet to a Bitcoin address, storing value in an extremely efficient way.

This doesn’t mean that mining from wastewater is cheaper than all other means of electricity production, or that the massive companies created for mining bitcoin need to be looking at the treatment plants. According to research by the Argonne National Laboratory in Illinois, it is estimated that producing energy in a WWTP could cost anywhere from $0.013 per kilowatt hour (kWh) to $0.10/kWh (CPI adjusted). For those established companies to start mining with biogas, it would not be an efficient way to increase their hashrate. The transformation will occur the other way around.

Wastewater treatment plant operators are the ones who will benefit from using biogas to mine bitcoin. Most of them are sitting on wasted energy, which can be converted to bitcoin. These treatment facilities could be incentivized to use a wasted energy source to either generate power for themselves or to sell back to the grid.

How Much Power From Poop Can We Get?

On average, we can generate around 26 kW per million gallons per day (MGD) from wastewater treatment plants. However, generating power from slurry in the U.S. is not common. In 2011, 10% (1,484 plants) produced biogas. Of this 10%, only 10% (about 150 plants) used the biogas to produce electricity or heat, per the research by Argonne National Laboratory.

That Argonne National Laboratory research also found that, in 2014, 14, 780 wastewater treatment facilities processed an average of 32,345 MGD. This provides a potential 840 megawatts (MW) of energy, which is about a 2.18 MGD facility.

With this information, how much power can we provide with human waste in order to determine scalability for bitcoin mining? Each WWTP processes about 100 gallons per day, per person, according to Argonne National Laboratory. We would need 384 people’s poop to produce 1 kW of power, according to my calculations based on those averages. So, how much do we need to power an Antminer S9 or Antminer S19? The dirty little secret is waste from 530 and 1,171 people, respectively.

In the western highlands of Guatemala, Panajachel has become the focus of the Bitcoin Lake effort. The population of this vibrant community is about 16,000 people. The Bitcoin Lake effort aims to create a Bitcoin circular economy like that of Bitcoin Beach in El Zonte, El Salvador, with a major distinction: The Bitcoin Lake effort is starting without a bitcoin endowment. Because of this, there needs to be a means of injecting new bitcoin into the community. Critical to this endeavor is the importance of introducing bitcoin mining using renewable energy that can help align economic incentives with cleaning the national treasure of Lago Atitlán.

Panajachel has one fully operational WWTP called Los Cebollales, designed to receive 0.8 MGD, but it’s operating at an overcapacity of around 1.0 MGD according to the plant operator. In a recent visit in 2022, Bitcoin Lake promoter, Dr. Patrick Melder confirmed that the facility is currently producing biogas, which is vented to the environment. There have been discussions in the past to flare the gas and generate electricity for the plant, but the economic incentives weren’t aligned enough for them to move in that direction.

At Los Cebollales, there’s enough energy available to power a generator of about 25 to 30 kW. This would be enough energy to power seven or eight Antminer S19j pros. At the current prices and network difficulty, this would produce about $5,ooo per month.

Bitcoin mining from municipal wastewater is inevitable, because the Bitcoin network is the most competitive bidder of energy in the worldwide energy auction. Like a scavenger, the network will seek out all available energy sources at the lowest cost.

Embarking on such a relevant project in a small town like Panajachel could cause a huge spark that will elevate the town’s consciousness to the importance of bitcoin, specifically, how bitcoin mining can generate financial resources.

When the local residents and the indigenous communities learn that they can produce hard money from their waste, this will be the beginning of a worldwide pay-for-poop bonanza. This could help transform the endemic problem of contaminated water for so many communities around the world by incentivizing proper wastewater treatment in order to be rewarded in bitcoin for doing so. There could also be an opportunity to create some type of municipal slurry bonds for the purpose of bitcoin mining.

For Lago Atitlán, bitcoin mining could be what finally allows the various incentives to be aligned that are needed to help bring bitcoin to this small town. All of this can surely be kick-started with a very modest support of the bitcoin mining community.

This is a guest post by Ricardo Carmona. Opinions expressed are entirely their own and do not necessarily reflect those of BTC Inc or Bitcoin Magazine.

Diabolical Creators Were Never Told ‘That’s Too Far’ By Amazon