Diabolical Creators Were Never Told ‘That’s Too Far’ By Amazon 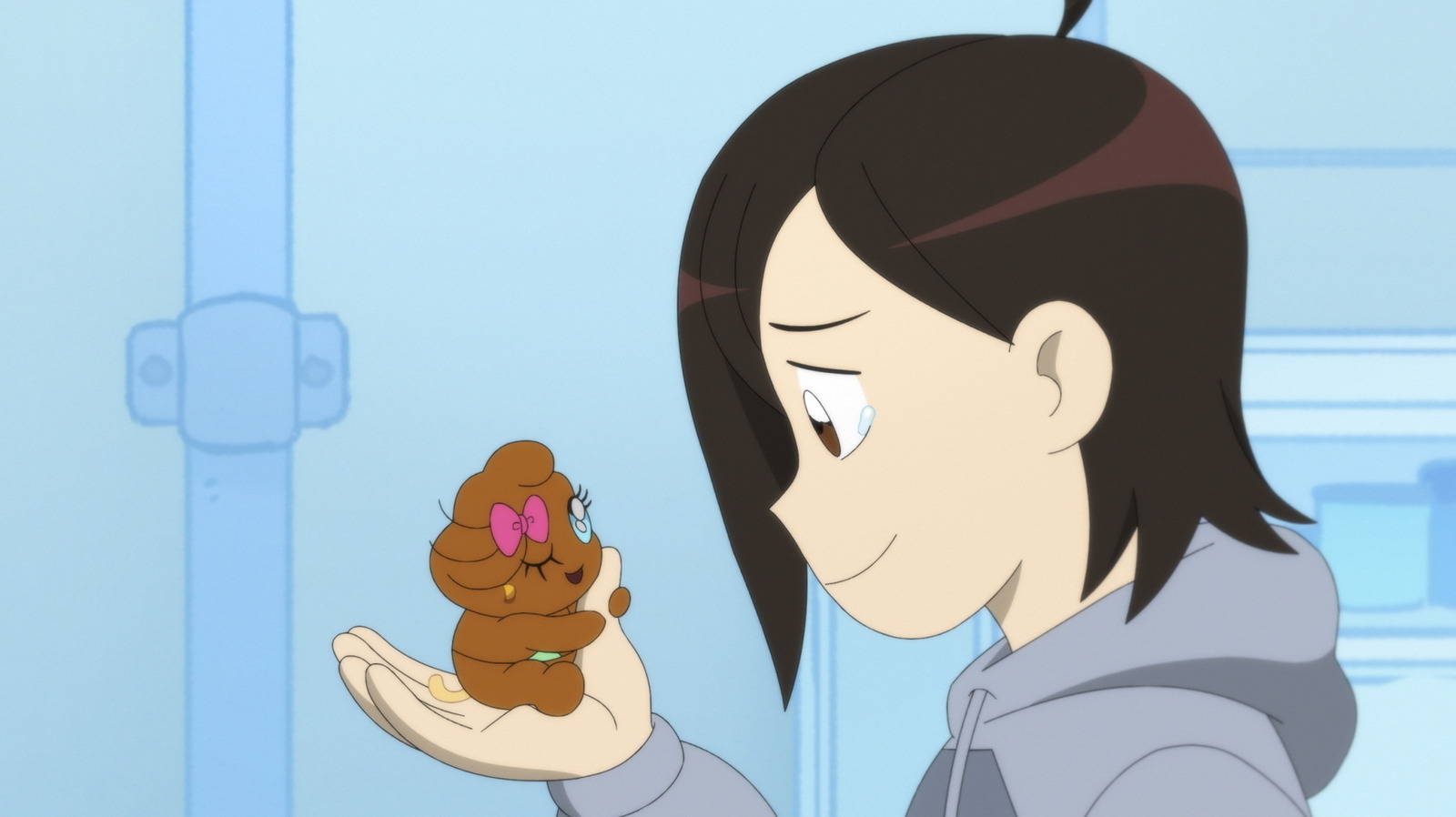 
When asked if there was any moment when they felt like they had taken a gag too far or had gotten too dark with the material, Rogen shared that he trusts fans of the flagship series to know what they’re in for, saying, “I feel like when you’re tuning into ‘The Boys,’ you know what you’re getting.” Goldberg elaborated further, explaining his own personal technique when creating provoking material:

“It’s true. We have sensibilities to some degree. Somewhere within us lies a limit that we do not cross. And that is the line that we abide by. But I think in general, we like to do things that we find exciting and interesting. And, and often that involves seeing what people’s limits for certain things are.”

Much of Goldberg and Rogen’s comedy is provocative, whether it’s poking fun at established traditions and authority or just being really juvenile and gross. “The Boys Presents: Diabolical,” like “The Boys,” has a good bit of both. The episode written by Goldberg and Rogen, “Laser-Baby’s Day Out,” is a spoof of “Baby’s Day Out” if said baby had laser vision triggered by sneezing. The style is referential, mimicking “Animaniacs” in general, and the Buttons and Mindy shorts of the original series in particular. It’s gross, funny, has zero reverence for anything, and it’s a perfect example of the kind of comedy these two do best. The only problem with creators who are this willing to get weird and controversial is that the studio might generally tell them no. In this case, the folks at Amazon apparently had questions but never told Rogen or Goldberg they couldn’t do something. When asked if they were ever told they had taken something too far, Rogen replied:

“I don’t think so. That hasn’t happened. There’s been some conversations where maybe they want to understand exactly how something’s going to be executed, but we’ve never just been told that we can’t do something we want to do.”

That free reign is apparent in “The Boys Presents: Diabolical,” which features everything from a talking turd to a whole segment of angry superheroes with crummy powers killing their parents in increasingly horrifying ways for revenge. It’s great, and hopefully, Rogen and Goldberg can continue creating things while totally unleashed. Bless this chaos.

“The Boys Presents: Diabolical” premieres on Prime Video on March 4, 2022.

Using Poop And Biogas To Mine Bitcoin