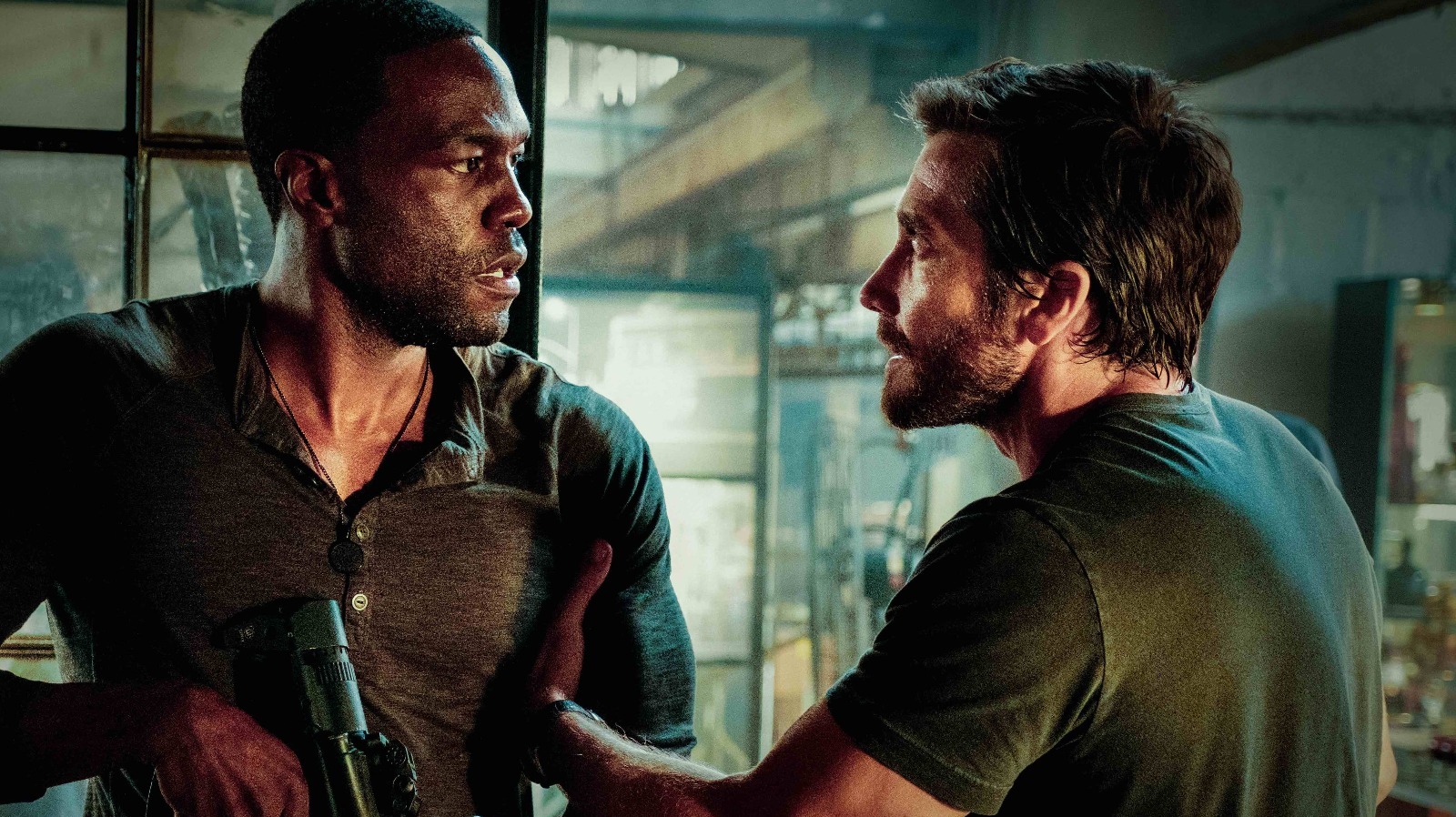 
Though there will inevitably be questions about the effectiveness of Hollywood cutting off the Russian market, this gesture is more than symbolic. Over the weekend, the Ukrainian Film Academy released a petition outlining concrete reasons global distributors, producers, and festivals should not be doing business with Russia at this time. The thorough statement included the assertion that any money from Russian deals in the film industry will lead to taxes that will fund “the army that violated the borders of an independent state.”

“Ambulance,” which stars Jake Gyllenhaal and Yahya Abdul-Mateen II, is set for release on April 8, 2022, in the U.S. The film joins a now-lengthy list of potential blockbusters that studios are choosing to withhold from Russian markets, including comic book films “The Batman” and “Morbius,” adventure comedy “The Lost City,” and family movies “Turning Red” and “Sonic the Hedgehog 2.”

It’s been interesting to watch these statements roll out, especially when it comes to the time frames they set forth. Several studio statements have used language like “pause” to describe the release schedule shift, and most have cited specific movies set for release in March and April rather than issuing a blanket statement about upcoming releases. The practical part of me thinks the studio powers-that-be are simply hoping that the invasion will end soon. The cynical part wonders if this deliberately case-by-case strategy means some studios will eventually try to start quietly releasing films in Russia again at a future date, regardless of the country’s invasion of Ukraine. In the meantime, it’s great to see that the major studios stand united in their choice to stop exhibiting films on Russian soil.

Why Regulation Should Apply To Bitcoin