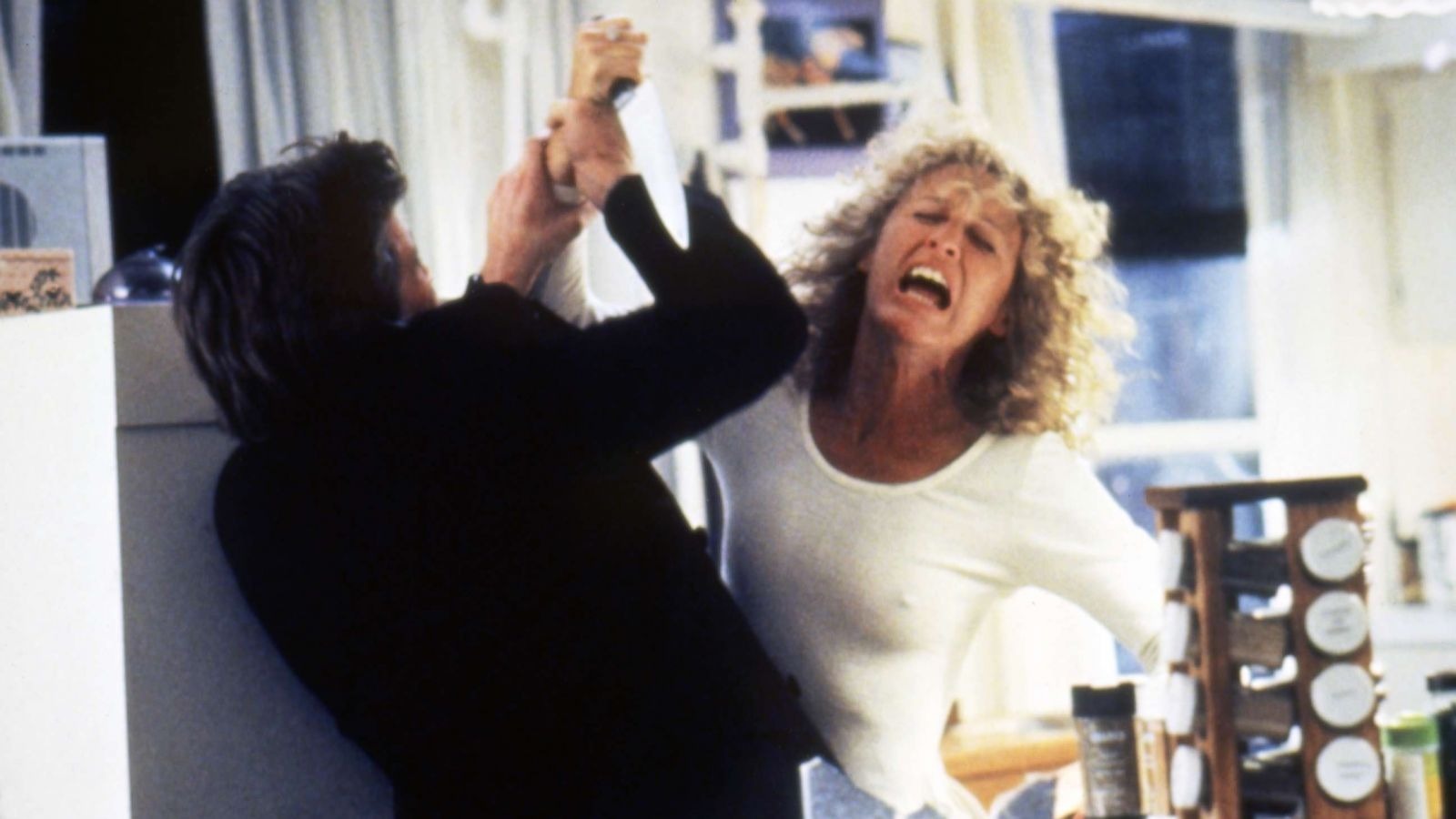 “Fatal Attraction” does one thing better than the rest: Where other films glibly focus on the sexy shenanigans and demonize women, “Fatal Attraction” accepts that Dan is a cad who cheats on his wife Beth (Anne Archer) for no good reason, while simultaneously giving her a fair amount of screen time. It’s refreshing for a film that ends by reconfirming the traditional heteronormative family to actually, you know, include the family in the plot.

How The Fed Hides Costs Of War

Which Face Mask Is Best for You?