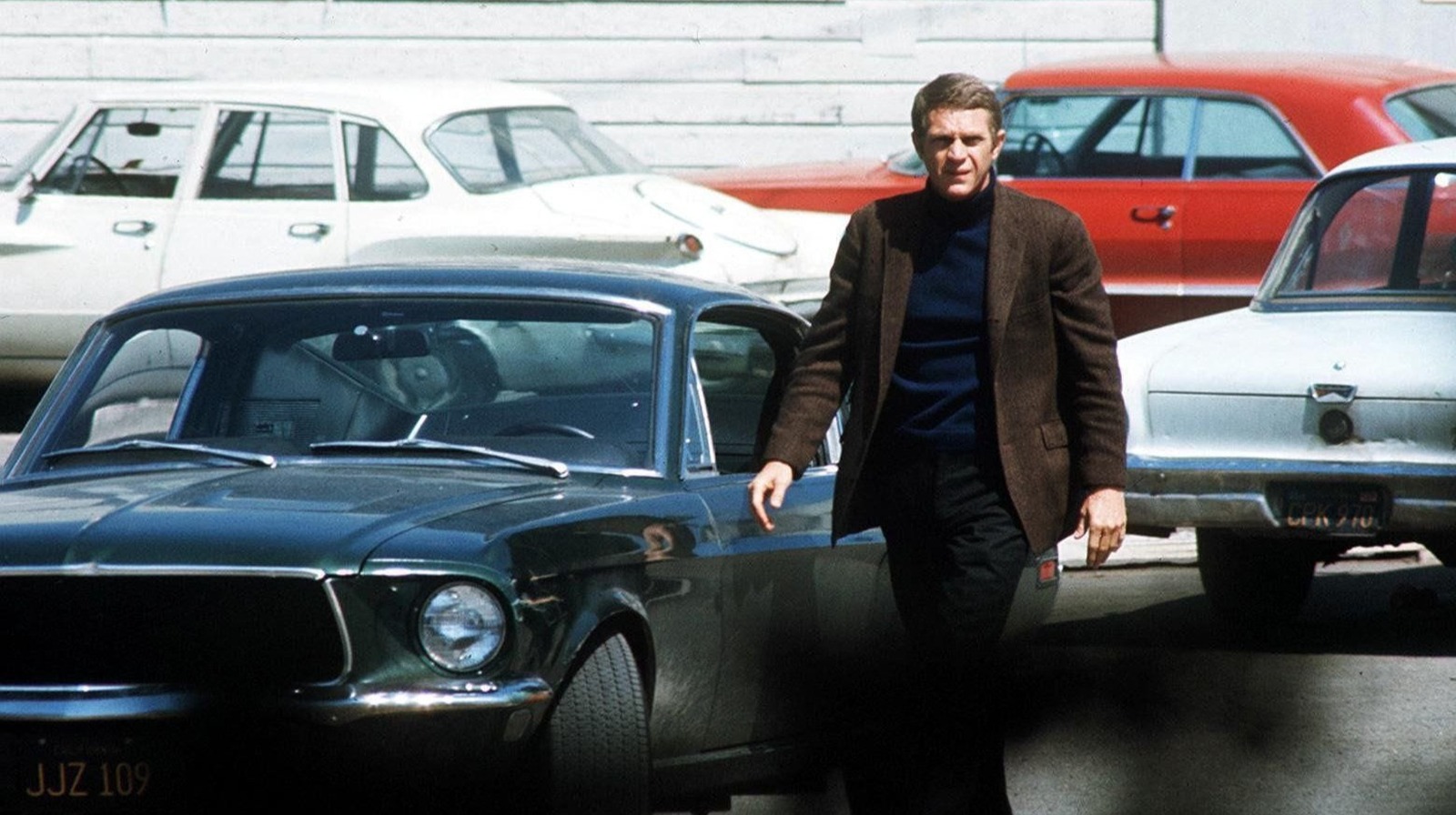 
Lieutenant Frank Bullitt, played by McQueen in the Peter Yates-directed 1968 film, is a cool action hero navigating an underground world of hitmen, mobsters, and other criminals. Yates’ version of the character was itself based on a cop from a book called “Mute Witness” by Robert L. Pike.

Kristie Macosko Krieger, who has worked with Spielberg since “Indiana Jones and the Kingdom of the Crystal Skull,” will produce the new film alongside the filmmaker. Steve McQueen’s children, Chad and Molly McQueen, are also set to produce, which indicates that the film will likely have more in common with the Yates film than the novel on which it was based. While it’s too early to tell what this latest project will entail, the involvement of members of the McQueen family make it seem likely this movie will in some way attempt to capture the essence of the swaggering ’60s movie star.

“Bullitt” is best-remembered today for its thrilling car chase sequence, the centerpiece scene of the film that takes place on the streets of San Francisco. The film was a critical success at the time of its release, winning the Academy Award for best editing and earned four stars from Roger Ebert, who said the chase sequence was designed to “leave your stomach somewhere in the basement for about 11 minutes.” Unlike many neo-noir pictures, the film ends with its hero alive, meaning the Spielberg story could easily function as a sequel.

Spielberg has plenty of other projects on his plate right now; his re-imagining of “West Side Story,” one of our staff’s favorite films of last year, is set to compete in seven different categories at the Academy Awards in March. The filmmaker is also filming “The Fabelmans,” a semi-autobiographical film starring Michelle Williams, Seth Rogen, and Paul Dano. “The Fabelmans” is set to premiere in November 2022.

How to Clean, Prep, & Organize for a Happier Kitchen