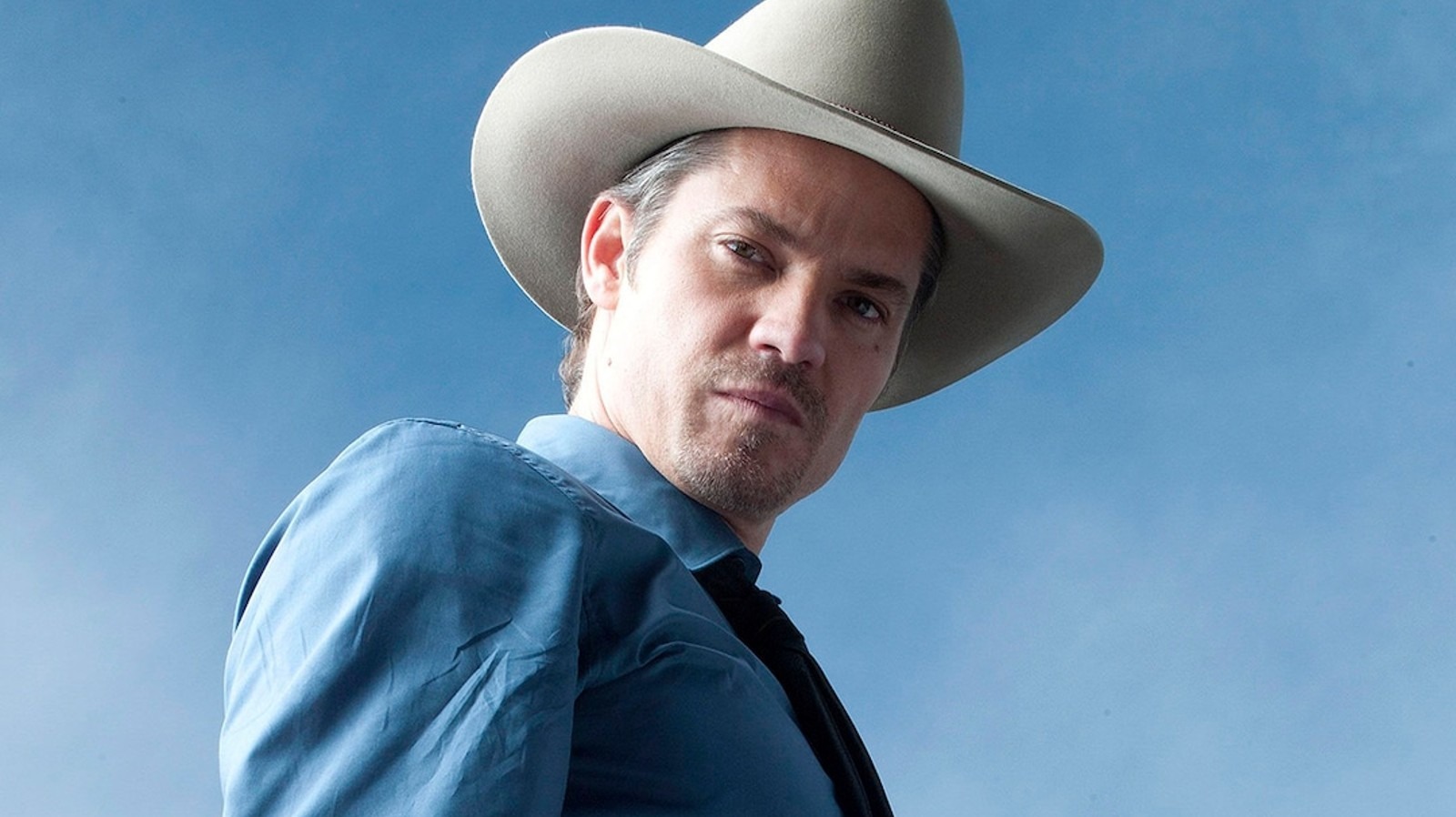 
Tarantino most famously adapted Leonard’s novel “Rum Punch” into “Jackie Brown” in 1997, but according to Deadline, he has optioned other Leonard titles and discussed the potential of directing an adaptation of “Forty Lashes Less One” as another Western of his. He has also worked in TV before, helming an episode of “CSI” in 2005 and an episode of “ER” in 1995; the latter of those paired him with George Clooney, who would rise to movie stardom the following year after he and Tarantino played the fugitive Gecko brothers in “From Dusk Till Dawn.”

As we previously reported, “Justified: City Primeval” is bringing back writer Dave Andron and director Michael Dinner as showrunners, along with Graham Yost, the creator of the original series, and Sarah Timberman, Peter Leonard, and Carl Beverly as executive producers. Deadline adds that Dinner will be “the lead director on the show,” so Tarantino would seemingly be a guest director, just doing another one-off (or two-off), if he does sign on.

Having left the hollers of Kentucky eight years ago, Raylan Givens now lives in Miami, a walking anachronism balancing his life as a U.S. Marshal and part-time father of a 14-year-old girl. His hair is grayer, his hat is dirtier, and the road in front of him is suddenly a lot shorter than the road behind.

A chance encounter on a desolate Florida highway sends him to Detroit. There he crosses paths with Clement Mansell, aka The Oklahoma Wildman, a violent, sociopathic desperado who’s already slipped through the fingers of Detroit’s finest once and aims to do so again. Mansell’s lawyer, formidable Motor City native Carolyn Wilder, has every intention of representing her client, even as she finds herself caught in between cop and criminal, with her own game afoot as well. These three characters set out on a collision course in classic Elmore Leonard fashion, to see who makes it out of the City Primeval alive.

How to Recover Energy Faster After Being Sick