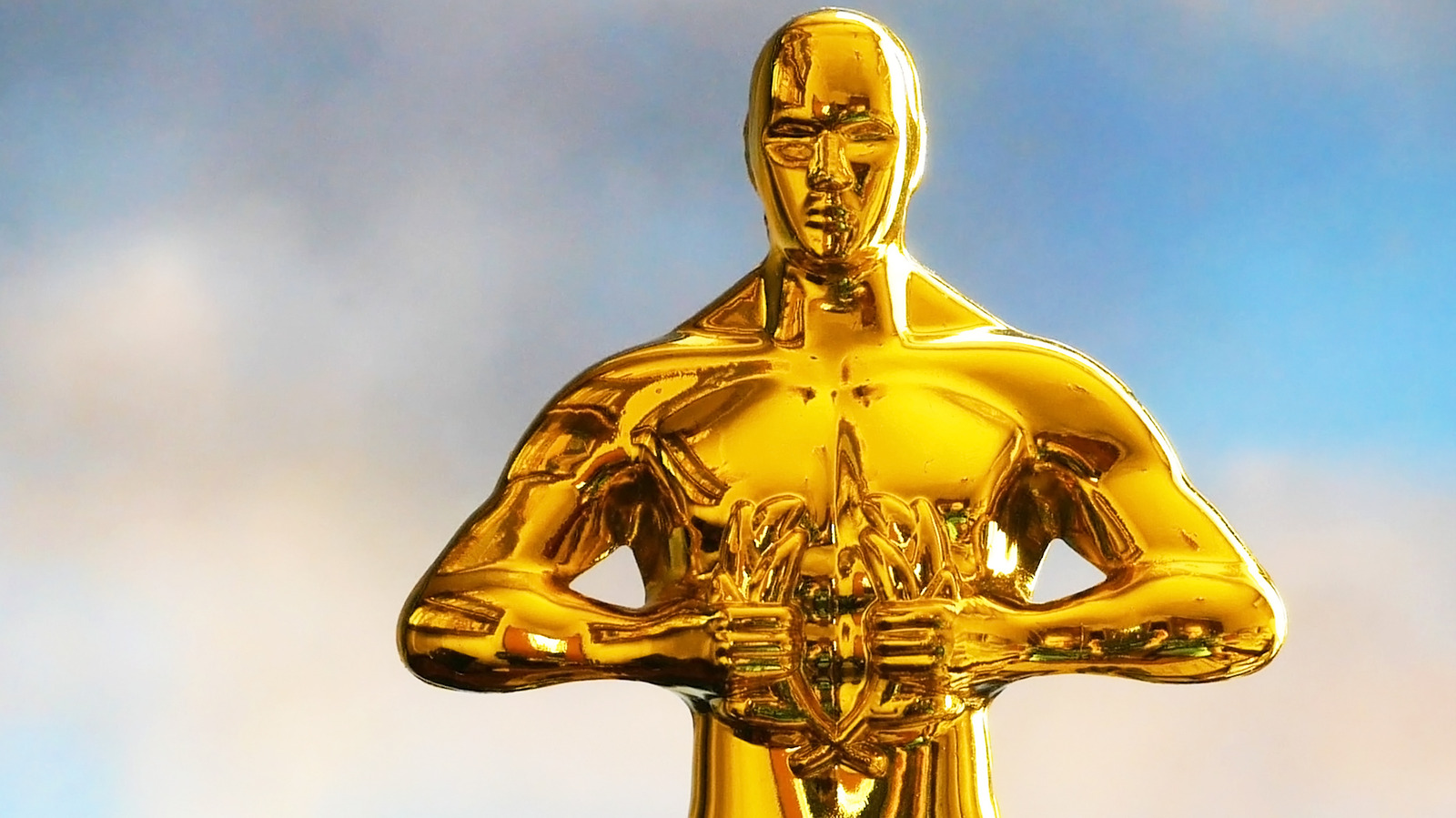 
The people in these categories are working just as hard as the actors and directors of the big films. They’re sometimes working harder. I understand that the Oscars last year had really low ratings, but this is not the way to fix it. As someone who has worked on all sides of this industry, I can feel my face turning red with anger here, but I’m hardly the only one. There has been backlash from the unions and the nominees.

Best Documentary Short nominee Ben Proudfoot told the site, “Even though I understand the reasoning behind this and I have great empathy for the people that have to make this decision, this isn’t it. This is not the answer.” Proudfoot also said, “And there’s got to be a better way to do what needs to be done, which is to recognize achievement across the board in cinema within three hours, without creating a class system.”

The American Cinema Editors Board of Directors put out a statement saying:

We are deeply disappointed by the Academy’s decision to alter the way certain categories, including film editing, will be presented in the Oscars® telecast. It sends a message that some creative disciplines are more vital than others. Nothing could be further from the truth and all who make movies know this. As a group of artists wholly dedicated to advancing the art and prestige of film editing, we passionately believe that editing — and all other creative disciplines that are part of the collaborative art of filmmaking – should be treated equally. Our contributions to that collaboration may sometimes appear invisible but they are undeniable. We hope that film editors and other artists affected by this change will be honored and celebrated with the passion, dignity and inclusion they deserve.

What to Know about Contact Lenses and Eye Exams