The Wizard Of Oz Left An $80,000 Scene On The Cutting Room Floor 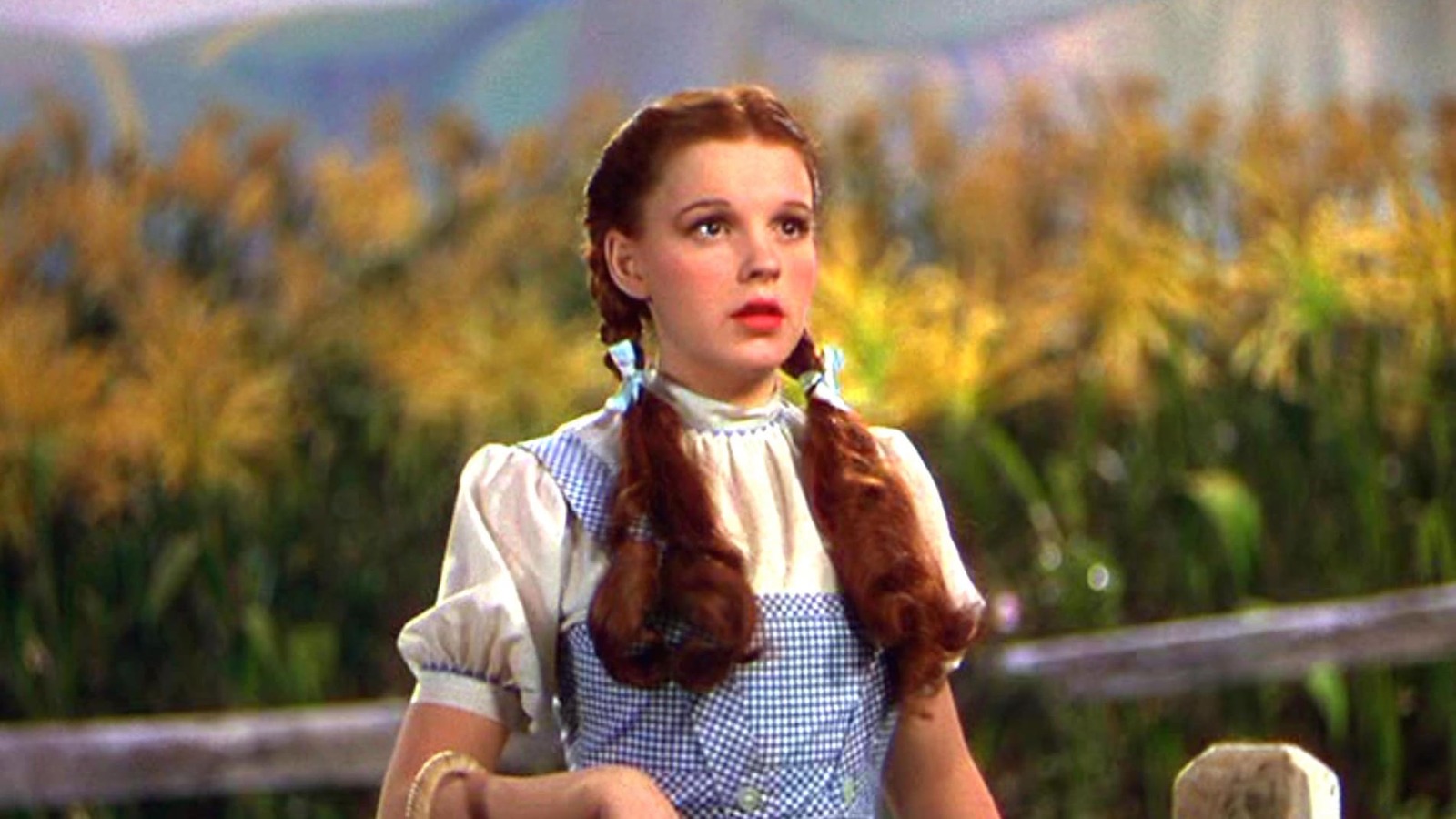 
According to The Independent, “The Wizard of Oz” contained a musical number called “The Jitterbug.” But it wasn’t just any musical number. The scene took five weeks to shoot and cost Metro-Goldwyn-Mayer $80,000 to produce. The decision to leave an investment of that size on the cutting room floor couldn’t have been easy for MGM, as “The Wizard of Oz” was the most expensive film the studio had produced at that time. So why did they do it?

After viewing the rough cut of the film, producer Mervyn LeRoy thought the film was too long and asked for the film to be pared down by 20 minutes. Earlier script versions show a subplot that was eventually dropped, likely as part of this edit. “The Jitterbug” scene was tied to this subplot, and no longer made sense to the narrative. Despite the musical number getting cut, it is still referenced in the film.

“Take your army to the haunted forest and bring me that girl and her dog. Do what you want with the others but I want her alive and unharmed. They’ll give you no trouble, I promise you that. I’ve sent a little insect on ahead to take the fight out of them.”

The little insect that The Wicked Witch is referring to was going to be a mosquito-like bug that would cause people to perform the jitterbug dance, leaving them exhausted. Most audiences never seemed to pick up on the reference, perhaps entranced instead by Margaret Hamilton’s performance as The Wicked Witch as she bemoans about her tiny archrival.

However, if we continue down the Yellow Brick Road, we might discover less obvious reasons for “The Jitterbug” being removed from the movie.