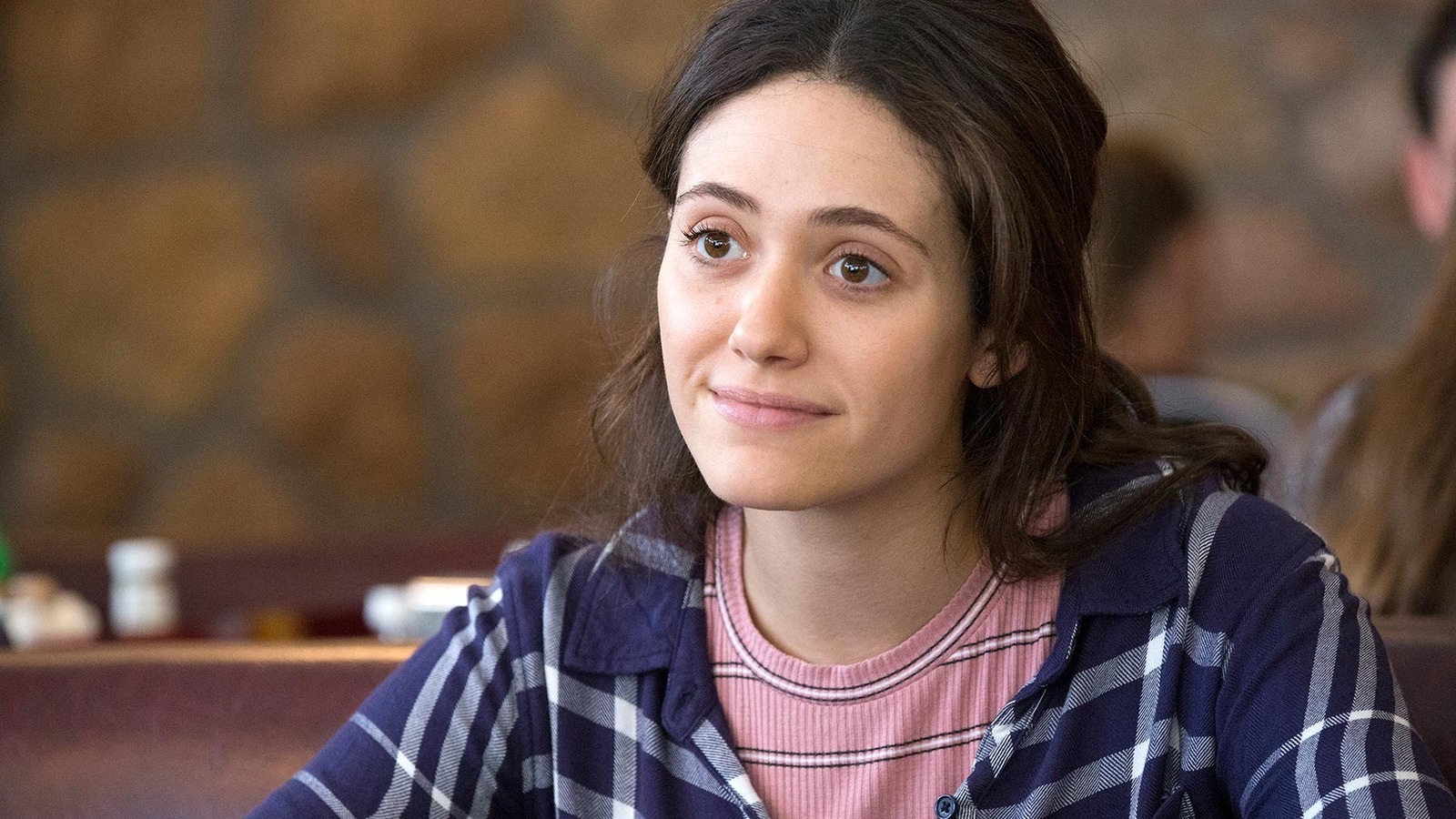 
It is, of course, understandable that people would immediately wonder about the small age difference between Rossum and Holland. Hollywood has done this often; for instance, there is only a two year age difference between Elizabeth Rodriguez and Dascha Polanco, who played mother and daughter in “Orange is the New Black.” In “Rocketman,” Bryce Dallas Howard plays Taron Egerton’s mother even though they’re merely eight years apart. Perhaps the most famous example is Sally Field playing Tom Hanks’ mother in “Forrest Gump,” when she is only 10 years his senior.

Amanda Seyfried will be playing a clinical psychologist trying to deal with this very difficult case as well, as dealing with single motherhood. Emma Laird will play Danny’s high school girlfriend, “and the only one to recognize his talent and heart.”

“The Crowded Room” will begin shooting next month in New York.

Add to Cart: 6 Pieces We’re Snapping Up for Spring