Horror Seeps Through The Screen In Censor 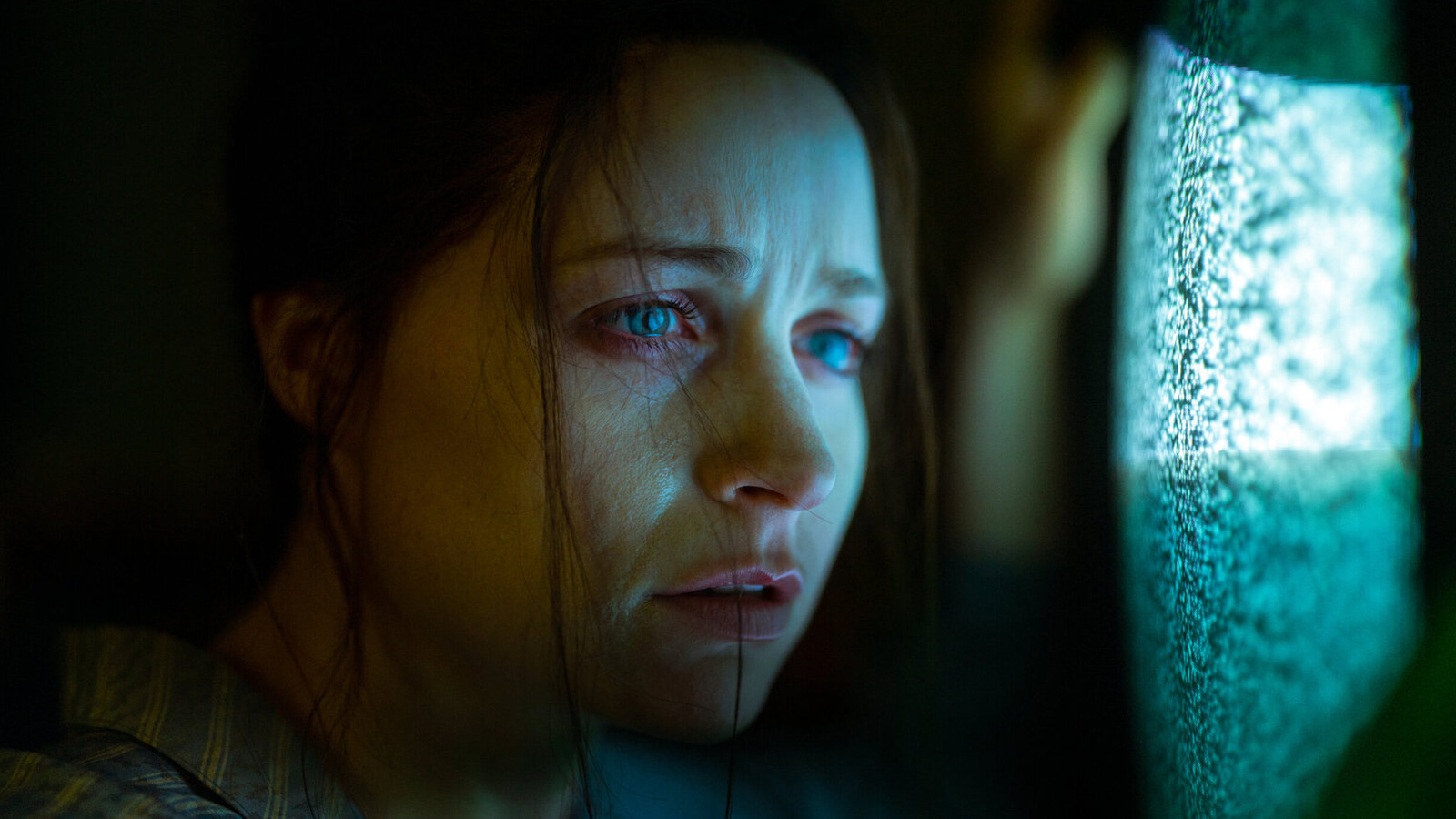 
Even if you aren’t interested in film history, or giallo-inspired surrealism, maybe this will sell you: “Censor” moves at a clip, delivering a weird and dreamy punch of a horror film in a scant 84 minutes. A bloody history lesson? In less than 90 minutes? I personally couldn’t hit “play” faster.

Of course, Bailey-Bond does more than deliver the worlds weirdest history lesson. Within those 84 minutes (a truly amazing number that every movie should strive for), she puts the audience into the mind of Enid, a person who wouldn’t want you to be seeing the very movie you’re watching, and then Bailey-Bond breaks it wide open, exposing Enid’s most base motivations. It’s fun to imagine what Enid would censor from “Censor.” Would the axe scene make it in? The gory reveal? The scene with the sleazy producer Doug Smart (played in a perfectly smarmy way by Michael Smiley, who also kills it in “Kill List“)?

While Enid might not appreciate the content of her own movie — especially the ending, which manages to deliver a gruesome final spook, I think she would at least find some appreciation in the artistry of “Censor.” Bailey-Bond gets the fuzzy, Lite-Brite tone of those ’80s direct-to-video films just right and they slide into the movie like butter, offsetting Enid’s claustrophobic and buttoned-up world. And when Enid’s life starts to unspool, the style of those nasties spills right into her life, punctuating her day with slashes of blood red lighting and paranoia-filled long takes. “Censor” also knows right when to dial up the sound, giving you every squelch and slurp when an axe hits a body. It’s like watching the horror version of synchronized swimming: everything comes together beautifully and feels like more than the sum of its parts.

Enid’s struggle to separate truth from fiction is the bloody, beating heart of “Censor” — a heart that’s lit by the fuzz of never ending TV static. As she eschews all of the trappings of her job (and supposedly her own morals), to confront her own horrifying past, she gives in to every monstrous instinct. For Enid, the only way out is through, so she becomes the subject of one of the horror films she hates, and in doing so, proves the worth of her profession. After all, Enid has seen more horror films than anyone, so when they cause her to hurt and maim, aren’t they to blame after all? Wasn’t she right to be afraid? Or was it keeping her emotions, her fears and hopes buttoned up and locked away that drove her mad? Either way, it’s a nightmare that unfolds into a deeper, weirder nightmare that makes you wonder … how much of you is made up of what you consume? After all, you are what you eat.

Looking For A Great Entry On Bitcoin

Should You Ever Leave a Soul Mate?