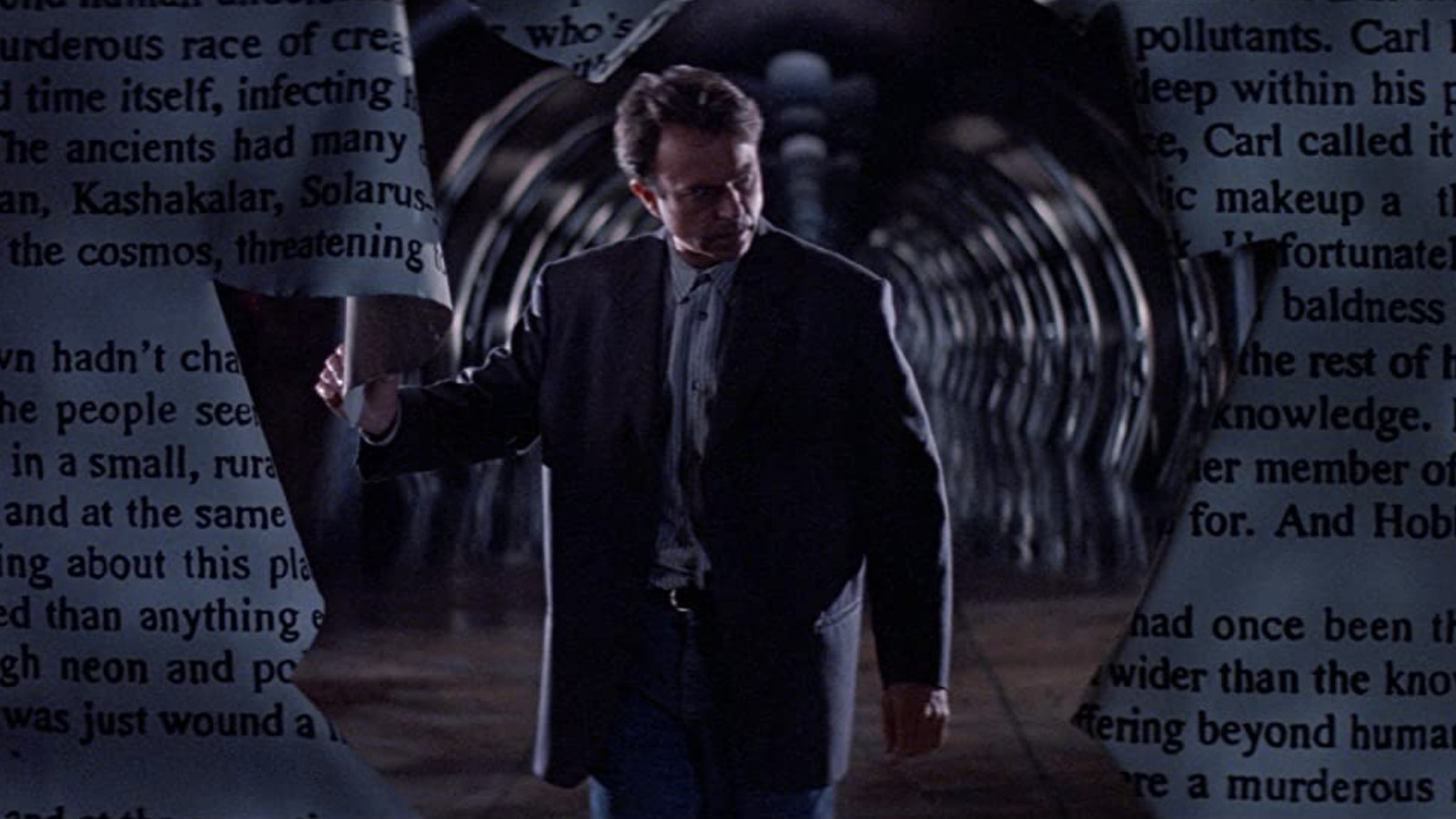 
Back in 2009, the still functional website ThisMan.org appeared, asking viewers if they have ever had a dream that featured the face of a balding man with dark eyes, bushy eyebrows, and a wide grin. The website claims that a patient seeking psychiatric assistance drew the face of the man that she kept seeing in her dreams, despite swearing she’s never met him in real life. Her doctor kept the portrait on his desk but was alarmed when a different patient with no connection to the first saw the portrait and identified the man from their dreams. The site claims that over 2,000 people have seen the face of this man in cities all over the globe, and the site’s operators are looking for a way to make sense of this inexplicable phenomenon.

The notoriety of “This Man” sparked worldwide debates, even inspiring a season of “The X-Files,” and people everywhere shared their stories of seeing this man in their dreams. In 2010, however, Gizmodo proved that the entire phenomenon was an elaborate hoax concocted by sociologist and marketer Andrea Natella. Sam Raimi’s production studio Ghost House Pictures had quietly obtained the rights to Natella’s website, allowing the viral phenomenon to work as an in-universe marketing campaign for a movie from Bryan Bertino (“The Strangers,” “Mockingbird,” “The Dark and the Wicked”). Unfortunately, shortly after the film was announced and people realized “This Man” was just a psychological hoax, all forward momentum was killed, and the project was ultimately scrapped.

It’s a shame, really, because there’s an untapped world of CreepyPasta stories begging to be turned into films, and “This Man” could have kickstarted a new subgenre of horror. (BJ Colangelo)

How to Deep Condition Hair in 5 Steps