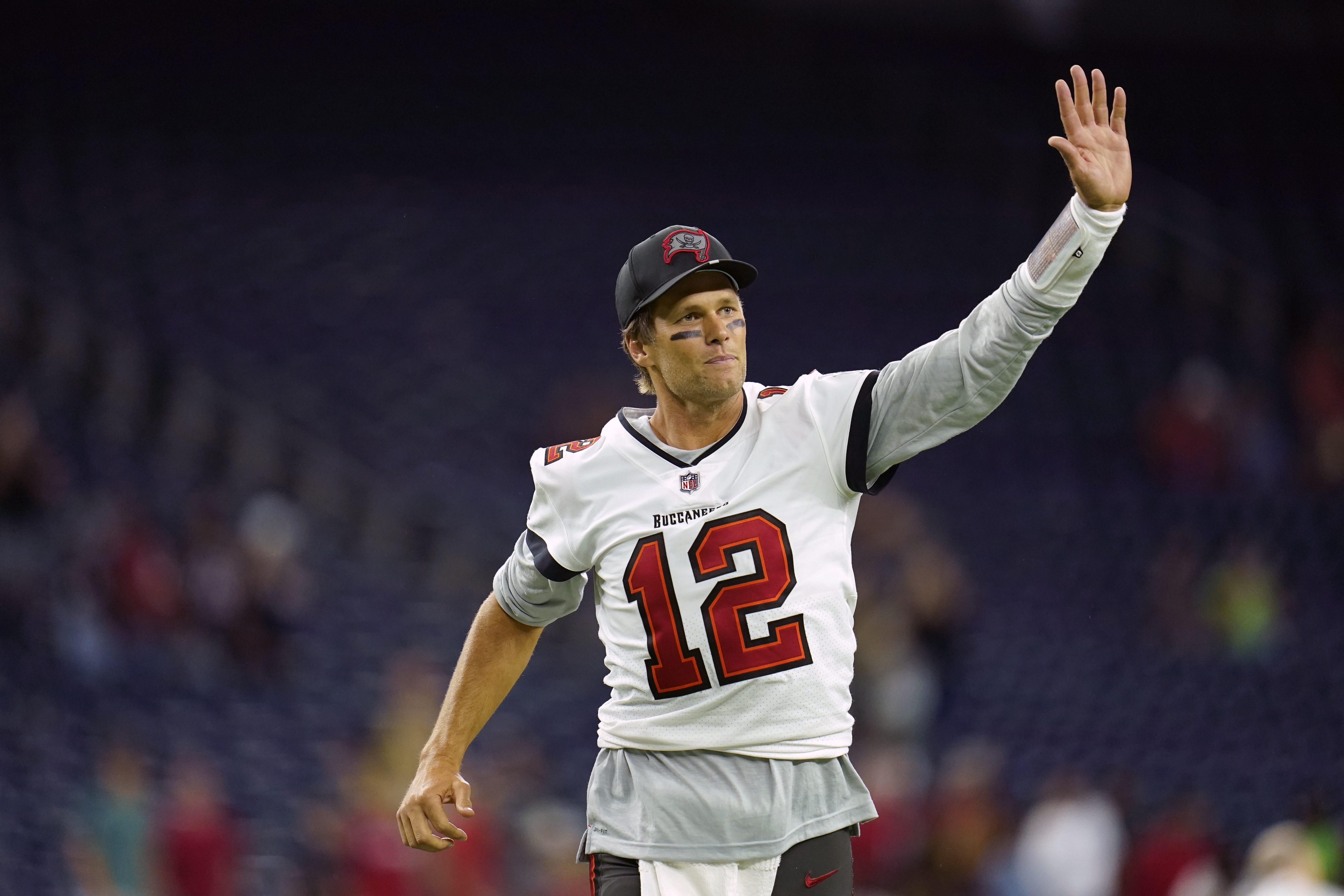 The Super Bowl is over. The Tom Brady watch is officially on.

However, those hoping he would drop major comeback hints in the latest episode of his Let’s Go! podcast (h/t Mike Florio of Pro Football Talk) were left disappointed Monday.

“I’m super content and happy with how I feel in my decision,” he said. “All you can do is take it day by day; nothing’s promised for us. I’m gonna do things I really enjoy and spend time with people that I really enjoy spending time with. So the future is bright.”

Brady himself added fuel to speculation he may not stay retired for long when he previously said on his podcast (h/t Joey Knight of the Tampa Bay Times) that you “never say never.” He did add, “I feel very good about my decision.”

What’s more, Florio previously reported “there’s a definite and palpable sense that he will play again; some in league circles already believe he could be back by July. Of this year.”

Brady will turn 45 years old in August, but age doesn’t seem to matter for him.

After all, he led the league with 5,316 passing yards and 43 touchdown passes during the 2021 campaign while directing the Tampa Bay Buccaneers to the NFC South crown and No. 2 NFC playoff seed. They were unable to defend their Super Bowl title, losing 30-27 to the eventual-champion Los Angeles Rams.

Whether the seven-time champion and five-time Super Bowl MVP will return figures to be a major storyline throughout the offseason, but there may not be many updates from him since Monday marked the final episode of the podcast for the season.

Quarterback-needy teams will surely look to the draft, free agency and perhaps even a star such as Aaron Rodgers, but the greatest of all time just might be out there at some point.

6 ways to shake a habit of presenteeism