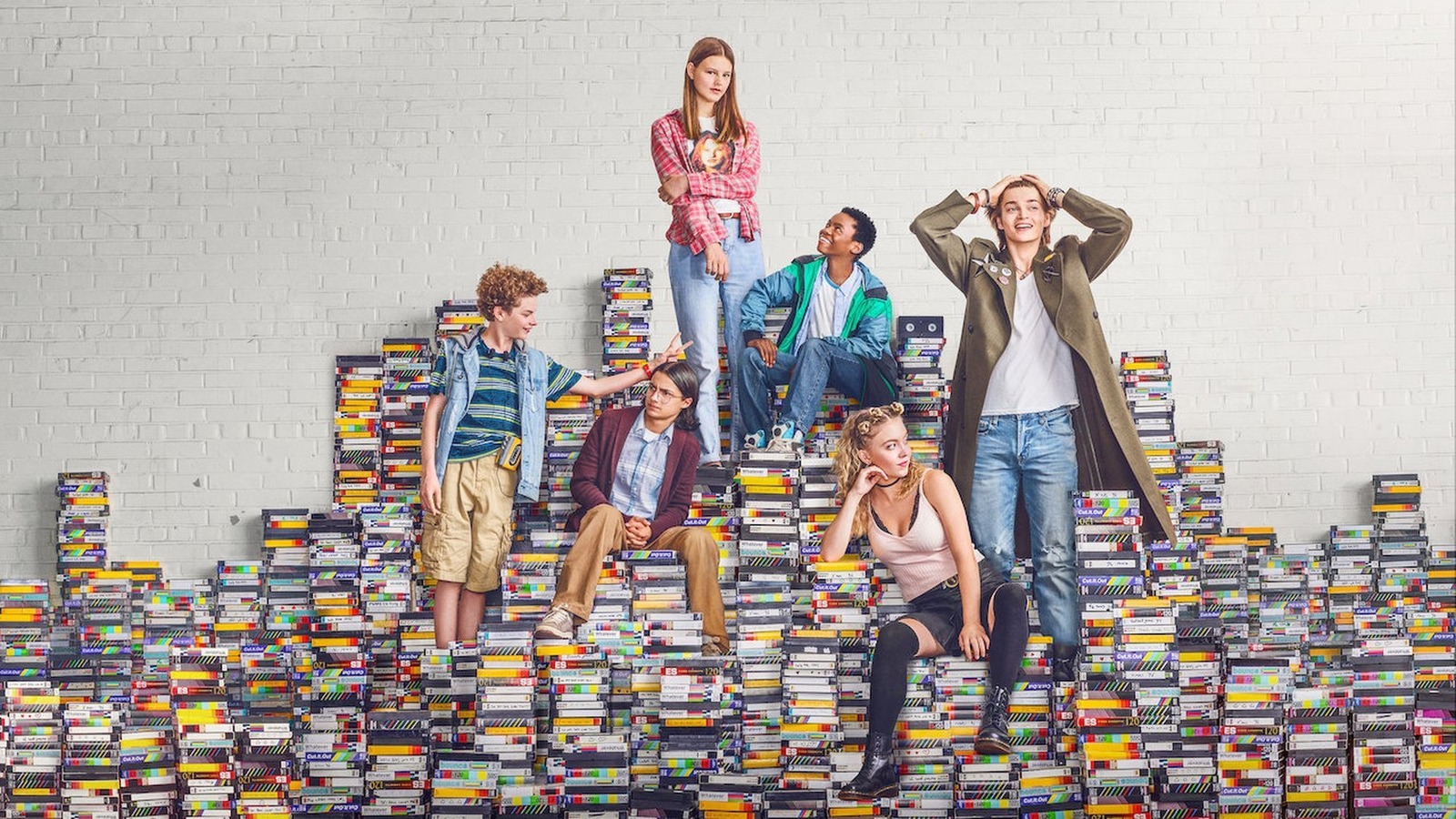 
It turns out that about 18% of the people we surveyed are in the same boat as I am and are super bummed out that “Cowboy Bebop” was cancelled. While the first season had its flaws, it was ambitious and featured killer chemistry from its main cast, who deserved a chance to goof around in space for at least one more season. Maybe I’m just extra bitter because my favorite episode of the anime is in the second season, and I just wanted to see John Cho and co. re-enact “Mushroom Samba.” To use the titles of the other shows to explain my feelings, I am not okay with this, and everything sucks. (Okay, that’s a bit hyperbolic, but you can’t blame me for trying.)

Both of those teenage-based series got quite a few votes as well, with “I Am Not Okay With This” grabbing just over 17% of votes, and “Everything Sucks” sliding in close behind with 16%. “The Irregulars” also vies for the top spot, with around 17% of votes as well. “Daybreak,” which I had never heard of before today and is apparently a high school post-apocalyptic dramedy, came in behind these with 14% of votes. Each had a different take on adolescence and/or young adulthood, but apparently none of them was unique enough to catch major audience attention.

Rounding out the bottom are “The Get Down” with 8% of votes and “Away” with 7%. “The Get Down” was incredibly expensive, which explains Netflix’s decision to cancel, while “Away” suffered from a similar case of big budget and small viewership.

Here’s hoping that Netflix learns a lesson and stops going all-in with huge, big-budget series when there are plenty of smaller stories that could have bigger returns. Except for “Cowboy Bebop,” which I do want back. Oh well, at least we’ll always have New Tijuana.