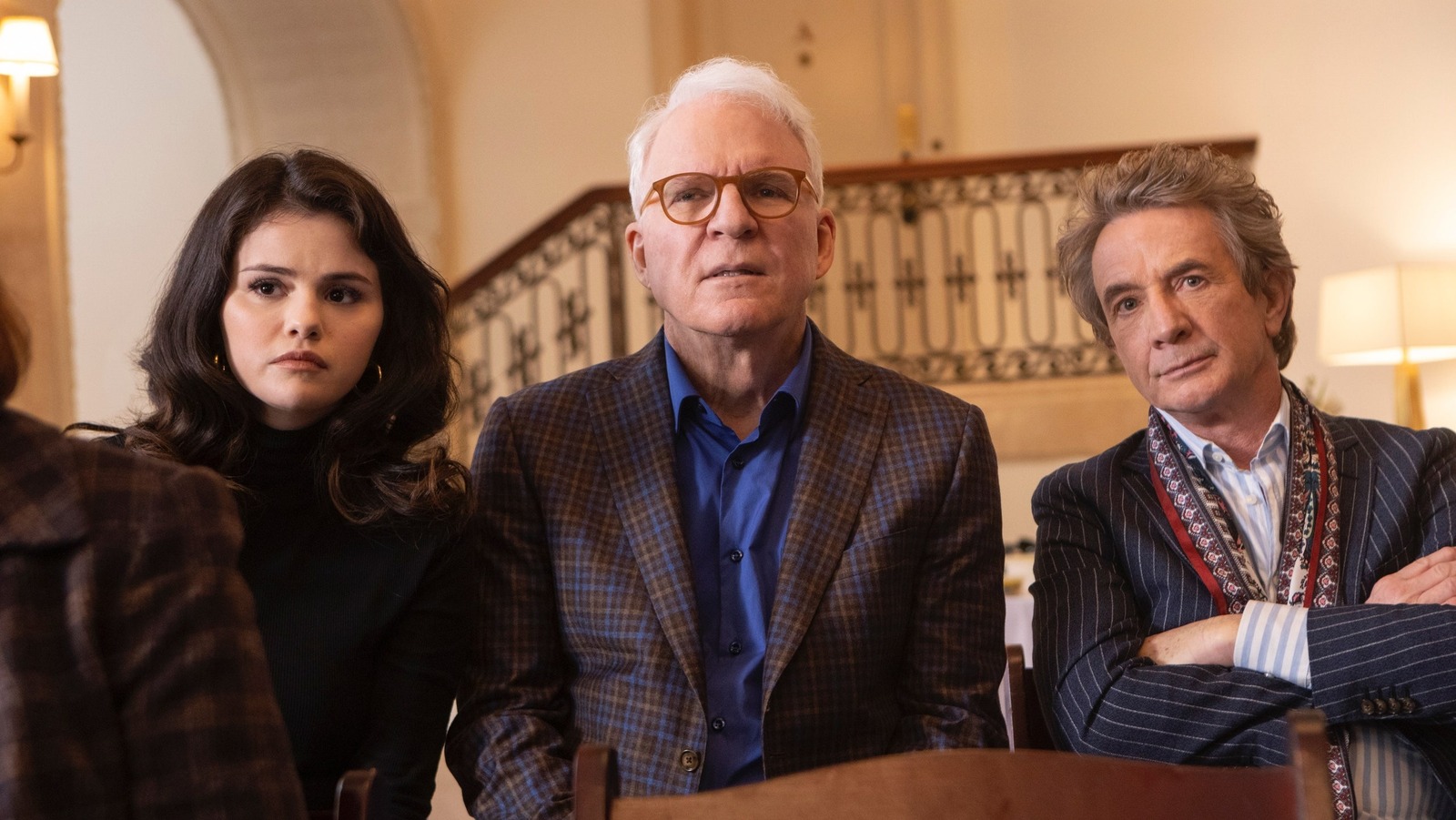 
Rapaport will play Detective Kreps, an investigator who is working on the latest murder in the building from the end of season 1. He joins new cast members Cara Delevingne (“Suicide Squad”), Shirley MacLaine (“Terms of Endearment”), and Amy Schumer (“Trainwreck”). Not only that, but Nathan Lane’s Teddy Dimas (he of the good dips) will return, despite some dastardly dealings last season.

Delevingne is playing Alice, an art world insider. She’s been booked as a series regular, so we’ll be seeing a lot of her. No info yet on who Amy Schumer and Shirley MacLaine are playing but does it matter? Seeing them interact with Short, Martin, Gomez, and Lane is going to be as yummy as Dimas dips.

Rapaport has been seen in “True Romance,” “Boston Public,” “Prison Break,” “Justified,” and he had a short run on “Friends,” where he played Phoebe’s cop boyfriend who shot birds. He’ll also appear alongside Schumer in her new series “Life & Beth.”

One more fun item here: Andrea Martin (“My Big Fat Greek Wedding”) hasn’t been officially announced yet as of this writing, but Steve Martin tweeted a picture of her on the set.

On the set of â€œOnly Murders in the Buildingâ€ season 2. Great cast surprises that are no longer surprises. pic.twitter.com/ee4cHyTsaV

Steve Martin said in the tweet, “On the set of ‘Only Murders in the Building’ season 2. Great cast surprises that are no longer surprises.” Well, I was surprised! However, after this cast list, I will not be surprised by anyone else!