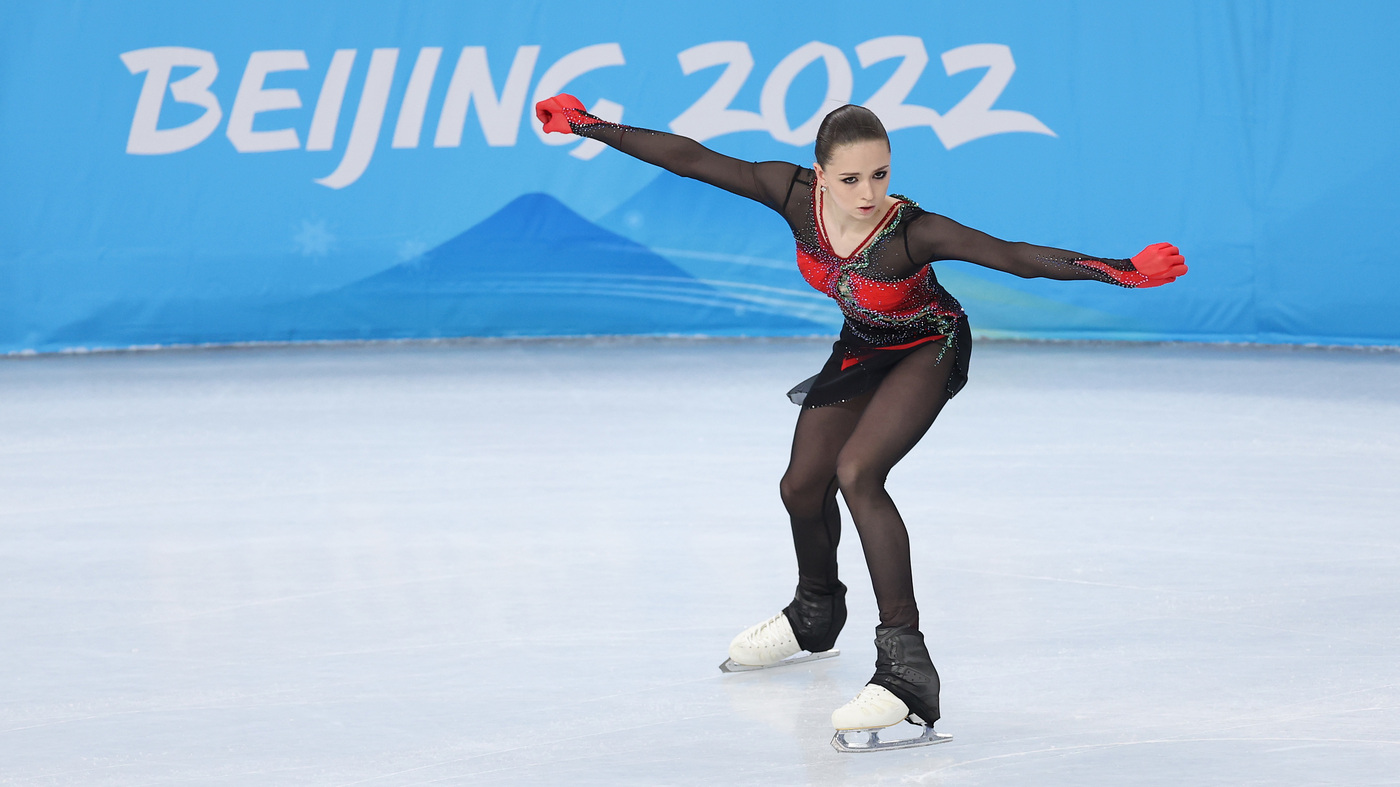 BEIJING — A Russian athlete is once again at the center of a doping scandal that has embroiled the Winter Olympics in Beijing.

According to a statement released by the International Testing Agency, star Russian figure skater Kamila Valieva tested positive for use of a performance-enhancing heart medication on December 25, 2021.

The positive test came during a skating competition in St. Petersburg, Russia.

According to ITA, Valieva was initially told she would be prevented from “competing, training…or participating in any activity, during the Olympic Winter Games.”

But for reasons that aren’t yet clear, IOC officials apparently weren’t informed of the drug test and Valieva was allowed to compete in the Olympic team figure skating competition that began on February 4th.

Then, on February 9, the Russian national anti-doping agency reportedly lifted her “provisional suspension.” No explanation for that decision has been given.

After the skating competition concluded, it appeared Russian athletes were poised to win gold, with U.S. skaters in second place.

But four days after medals were supposed to be awarded, the outcome remains in limbo.

In its statement, ITA didn’t say why Valieva was cleared to skate in Beijing. It also remains unclear whether she’ll be allowed to skate in additional events in the days ahead.

Her eligibility is to be decided at an ‘urgent meeting’ of the Court of Arbitration for Sport before Tuesday’s individual women’s skating events in Beijing.

International Olympic Committee Officials, meanwhile, have released little information about the case even as the controversy threatens to eclipse sporting competition in Beijing.

IOC spokesman Mark Adams described Valieva’s case as a “legal matter” and asked for patience. “Legal cases can be really difficult but it’s really important that people will get full justice,” he said.

According to the ITA’s statement, however, the IOC is actively challenging the decision made by the Russian national anti-doping agency to allow Valieva to skate.

“The IOC will exercise its right to appeal,” the ITA said, adding that a decision on Valieva’s status “is needed before the next competition” on Tuesday.

“It’s imperative that we protect the integrity and advocate for fair and clean sport for all.”

Because of past doping scandals, Russian athletes are already competing here under a provisional agreement that identifies them as members of the “Russian Olympic Committee” and not as representatives of the Russia itself.

But critics say that arrangement by the IOC amounts to a slap on the wrist and point to evidence the Russian athletic program remains rife with systematic doping.

“There’s zero evidence anything has changed,” said Travis Tygart, head of the U.S. Anti-Doping Agency, which handles drug testing for the USOPC.

Tygart said drug use by Russian athletes, and tolerance of the problem by the IOC, has “tainted” the credibility of the Olympic Games, summer and winter, since 2012.

Asked why the International Olympic Committee hasn’t cracked down on Russia, Tygart said, “It’s simple, power and money. That’s at the heart of the decisions that have been made to not give meaningful consequences to Russia from day one.”

This scandal is complicated by the fact that the athlete involved is a minor, just fifteen years old. The IOC’s Mark Adams did confirm today that the probe now underway would look at the behavior of her coaches and others involved in the Russian skating program.

“We don’t just look at the athletes involved in these cases, we do look at the entourage, it’s very important,” he said.

But on Friday Adams again declined to say what the timeline would be for determining Valieva’s status or for awarding medals in the team figure skating competition.

dating apps fight for your love