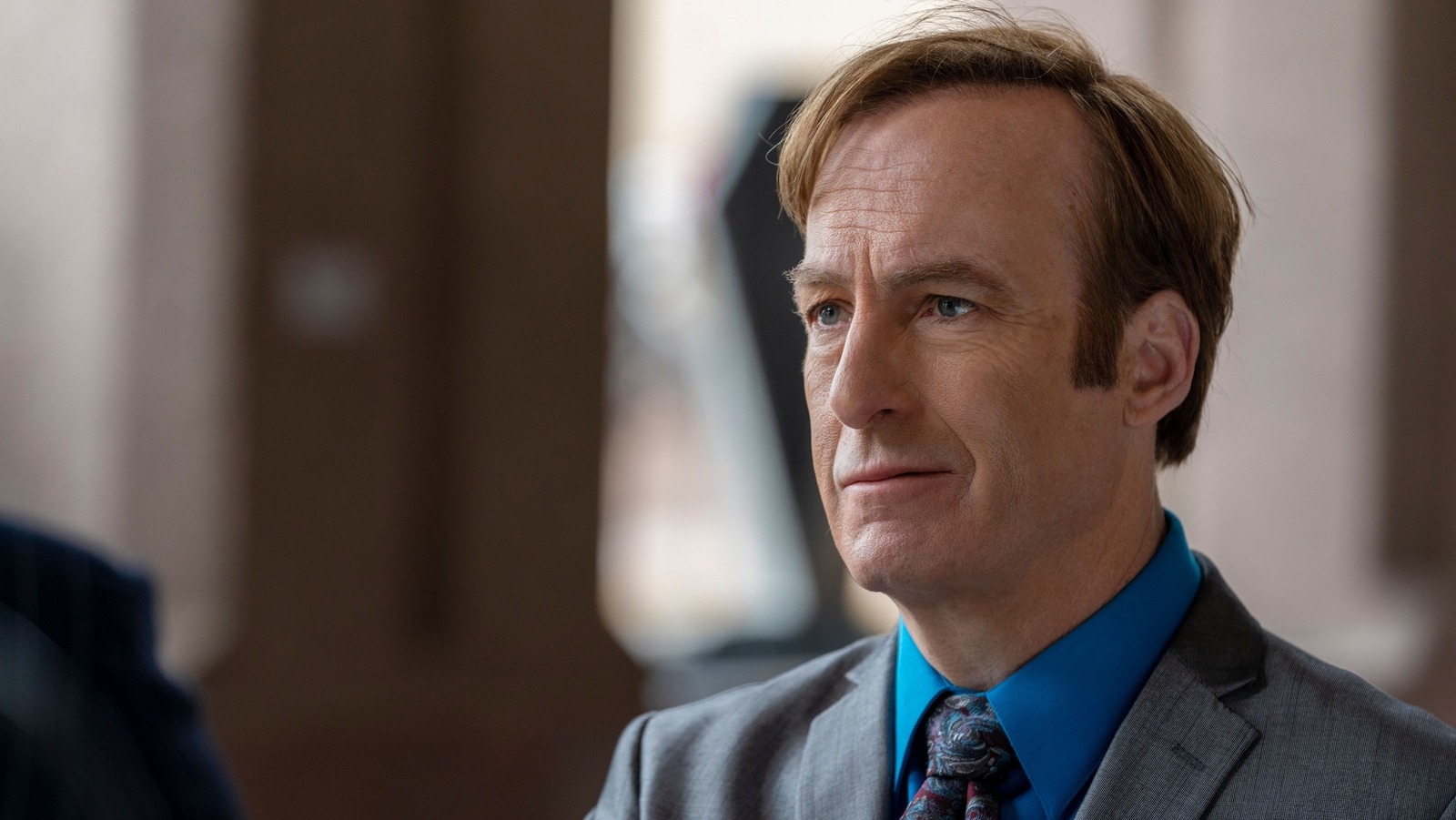 If that isn’t enough to soothe your aching soul, hey, you can always visit Saul Goodman during a rewatch of “Breaking Bad.” Though, you’ll probably do that anyway.

Here is the synopsis for the final season of “Better Call Saul”:

‘Better Call Saul’s’ final season concludes the complicated journey and transformation of its compromised hero, Jimmy McGill (Bob Odenkirk), into criminal lawyer Saul Goodman. From the cartel to the courthouse, from Albuquerque to Omaha, season six tracks Jimmy, Saul and Gene as well as Jimmy’s complex relationship with Kim (Rhea Seehorn), who is in the midst of her own existential crisis. Meanwhile, Mike (Jonathan Banks), Gus (Giancarlo Esposito), Nacho (Michael Mando) and Lalo (Tony Dalton) are locked into a game of cat and mouse with mortal stakes.