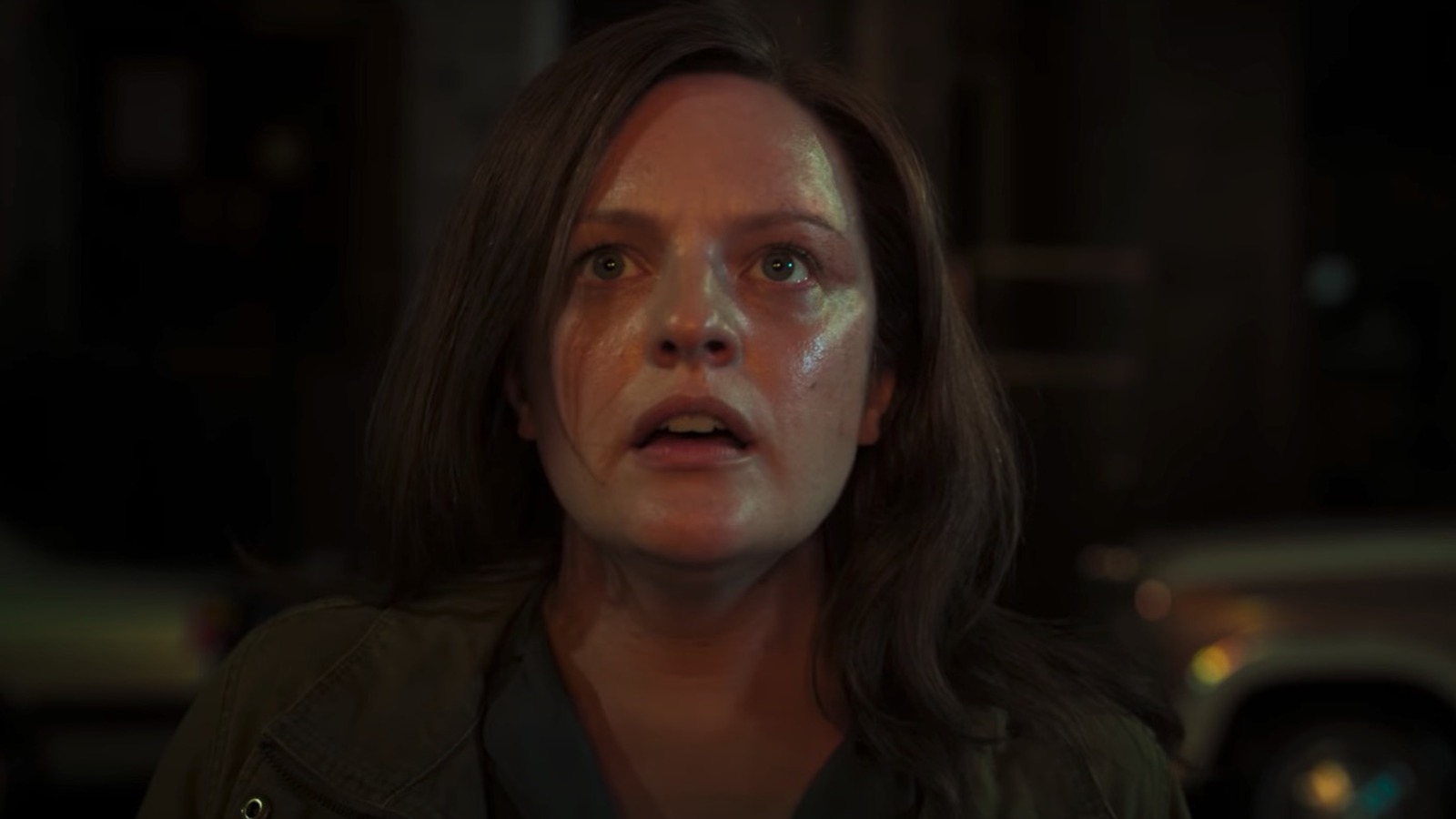 SPOILERS ahead. Turn back now. 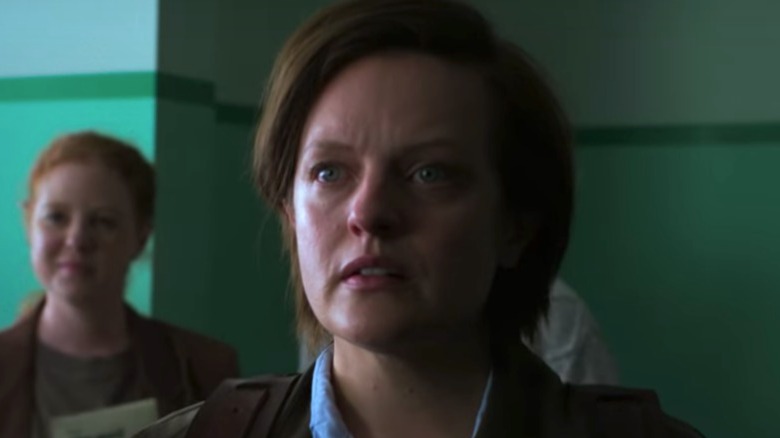 Now that the details are out of the way, here is the deal. I won’t spoil it all, but this is a time travel story. Though I was confused by the trailer, there are clues that now make sense. There is a singer that is clearly not from the time this is set. The pictures of the missing women all have hairstyles from different eras. Clearly, there is something going on with Kirby and her sense of reality. I’m no psychologist, but I do write books with many of them, so I’m going to give this analysis a shot: After a traumatic experience, people sometimes experience a split sense of reality. You remember who you were before, and that can seem like a different person from a different reality or a different time period. If I’m understanding this correctly, we’re looking at the natural fictional extension of that.

You can also get a few clues from some of the lines about the target of Kirby’s investigation, but I only realized that once I knew. I’m not sure how I would have balanced the trailer differently or made it accessible to non-readers. Despite that, it’s a fascinating concept and I’m excited to see how it all plays out.