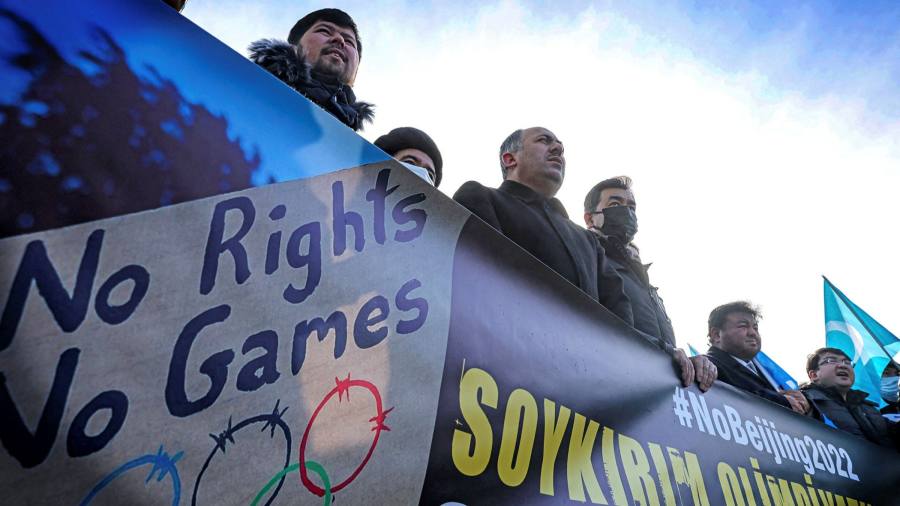 
Xi Jinping had yet to assume power when the bidding process for the 2022 Winter Olympics formally began a decade ago. Three years later, as Beijing beat Almaty for hosting rights in 2015 by just four votes, it still appeared Xi would be a “normal” Chinese president who would preside over the Games as his second and final term neared its close.

In the intervening seven years, however, Xi has transformed Chinese politics and international geopolitics. He is widely expected to embark on an unprecedented third term as head of the Chinese Communist party, state and military at a congress that will probably convene in October or November.

As a result, Friday’s Olympics opening ceremony marks not the beginning of the end of his political career, but rather the start of a new chapter for China’s most powerful ruler since Mao Zedong.

While the Xi administration’s contentious policies in Xinjiang and Hong Kong, as well as the Covid-19 pandemic, have made the Games far riskier than envisaged, Chinese officials and analysts also believe the event offers an opportunity to show off what they maintain is their country’s superior governance system, especially compared with the US.

The Chinese government has interned more than 1mn Muslim Uyghurs since launching a mass campaign of repression in Xinjiang in 2017 and crushed Hong Kong’s pro-democracy movement with national security legislation imposed on the territory three years later.

Both have drawn condemnation that has led human rights activists and some US lawmakers to label the Games the “Genocide Olympics”, with Washington and some of its allies staging a diplomatic boycott.

“China wanted to enhance its global influence and international prestige by hosting the Olympics, and also to show the Chinese people that it has become one of the world’s great powers,” said Shi Yinhong, a Beijing academic who advises the Chinese government on foreign policy issues.

“China was in a very different situation when it was bidding to host the Winter Olympics than it is now, especially with Covid and the overall deterioration in US-China relations,” he added. “But China has no choice but to host them well. There was no way to back out.”

In private, Chinese officials said they were not worried about any embarrassing podium protests by foreign athletes. Domestic TV feeds will be broadcast with a slight time delay, allowing them to be cut off before reaching Chinese viewers. Officials were also confident that the Games would shine a much brighter spotlight on their success battling Covid than on human rights controversies.

The Games are being held within a “bubble” designed to contain any cases brought into the country by overseas participants. Chinese athletes, officials and other staff who enter the bubble will also have to serve a lengthy quarantine before being allowed to return home.

Covid-related deaths in the US will probably exceed 900,000 during the Olympics — and then pass the 1mn mark when China’s parliament, the National People’s Congress, convenes its annual session next month. China, by contrast, has recorded fewer than 4,700 Covid fatalities even though the virus first erupted in Wuhan in January 2020.

“The control of the epidemic shows the superiority of the socialist system with Chinese characteristics,” said Wang Yiwei, who teaches international relations at Renmin University in Beijing. “China has adopted a tough zero-tolerance attitude towards Covid because in China we put people’s lives first.” 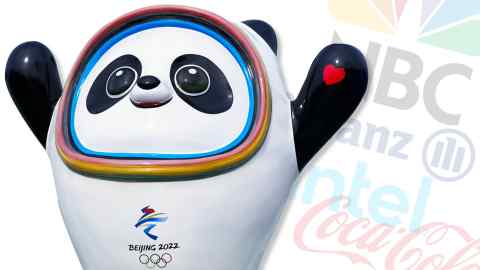 Unlike the Summer Games, which Beijing hosted in stunning fashion in 2008, a Winter Olympics was — and remains — an incongruous event for Xi to seize on as a vehicle for glorifying China’s economic and other achievements during his first 10 years in power. In contrast with its repeated success at the Summer Olympics, China has only made the top-10 medals table at one winter event: Vancouver 2010, when its 94-member team won 11 medals.

This year, China will field 171 athletes and has hired more than 50 foreign coaches as it tries to top its finish 12 years ago in Canada. But Mark Dreyer, a Beijing-based analyst who has written a book about China’s sporting ambitions, noted that Xi had downplayed the importance of this month’s medal count.

Dreyer said that China’s original campaign to host the Games was probably intended as “a set-up bid for 2026 or even 2030 because it took them a couple of times before they won 2008”.

“They have gamed the system pretty well at the summer games in terms of focusing on the less competitive sports and spending a lot of money on bringing in foreign coaches,” Dreyer added. “There are only about 100 elite-level athletes doing sliding sports [such as luge and bobsledding] so, with China’s resources, it feels it can quickly catch up. It’s realistic that China can become a top-five [Winter Games] nation eight or 12 years from now.”

Scoreboard is the Financial Times’ new must-read weekly briefing on the business of sport, where you’ll find the best analysis of financial issues affecting clubs, franchises, owners, investors and media groups across the global industry. Sign up here.

Replacing The Dollar With Bitcoin Architecture