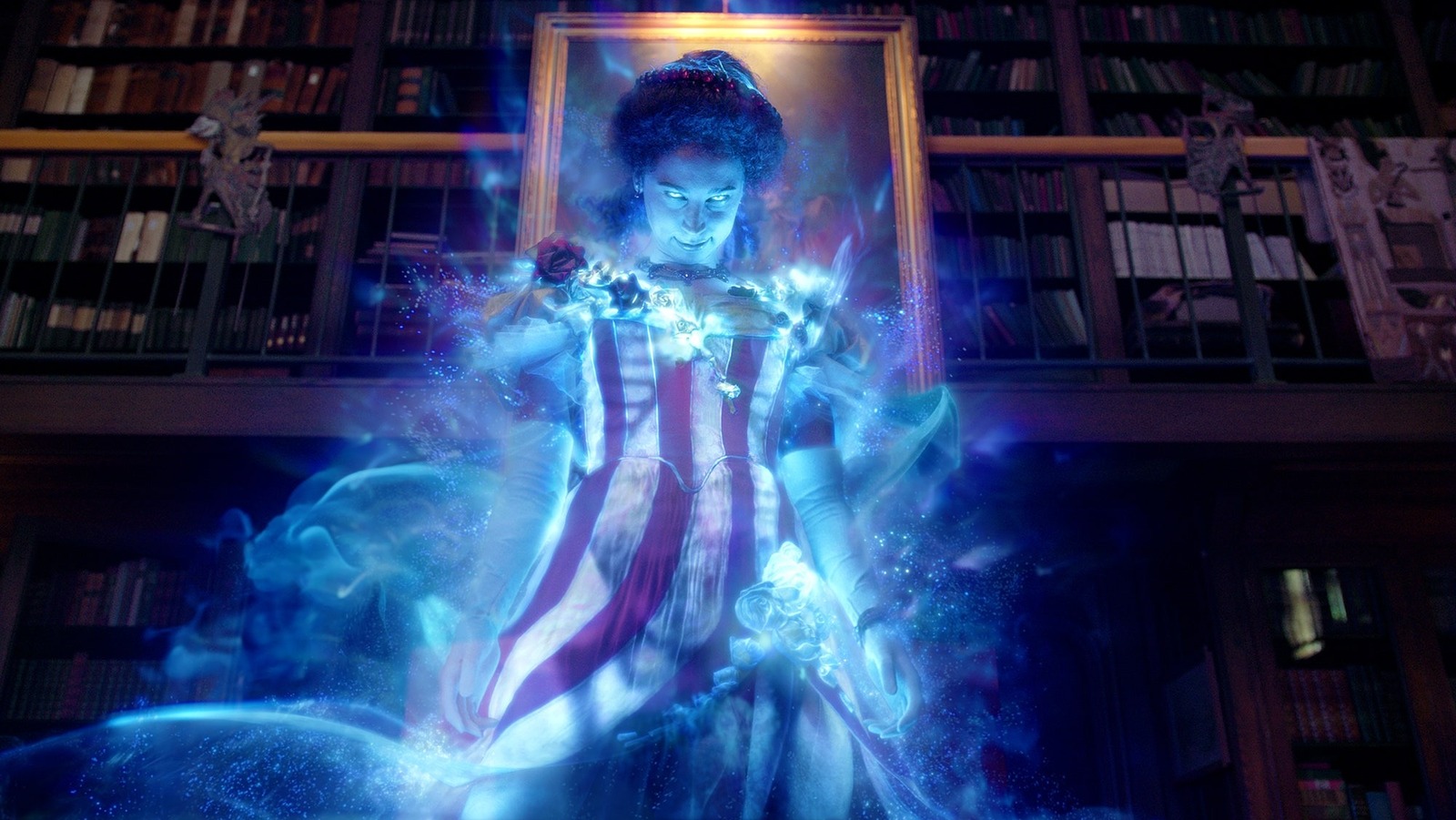 
The 100th anniversary of the oldest extant Dracula film, “Nosferatu,” has given us a lot to sink our teeth into this year, as far as vampire movies go. Here on /Film in 2022, we are celebrating it as the “Year of the Vampire,” taking a look back at 100 vampire films made since the release of “Nosferatu” in 1922. The most recent movie we revisited for the Year of the Vampire was “Let the Right One In,” and like “Renfield,” that title has been in the news recently for other reasons, with casting updates pouring in for the Showtime series based on John Ajvide Lindqvist’s Swedish novel of the same name.

Just yesterday, we also learned of a new Travel Channel series, “Vampires in America,” which purports to follow the only real-life vampire hunters working in the United States. All in all, there’s no shortage of new and old vampire-related content on our radar this year. “Renfield,” however, is shaping up to be one of the most interesting projects out there. Kirkman has billed it as an “extremely violent comedy,” and Cage (already known for his zany Nouveau Shamanic acting) has said his Dracula is inspired by Gabriel from “Malignant.”

I don’t know about you, but that certainly piques my interest. “Renfield” is directed by Chris McKay (“The Lego Batman Movie,” “The Tomorrow War”) with a script by Ryan Ridley based on Kirkman’s story. The movie doesn’t have a release date yet, but we’ll keep you posted.

Replacing The Dollar With Bitcoin Architecture

What to Wear on Valentine’s Day, 3 Ways