A Tom Brady Biopic Is Inevitable, And It’s Probably A Great Bet 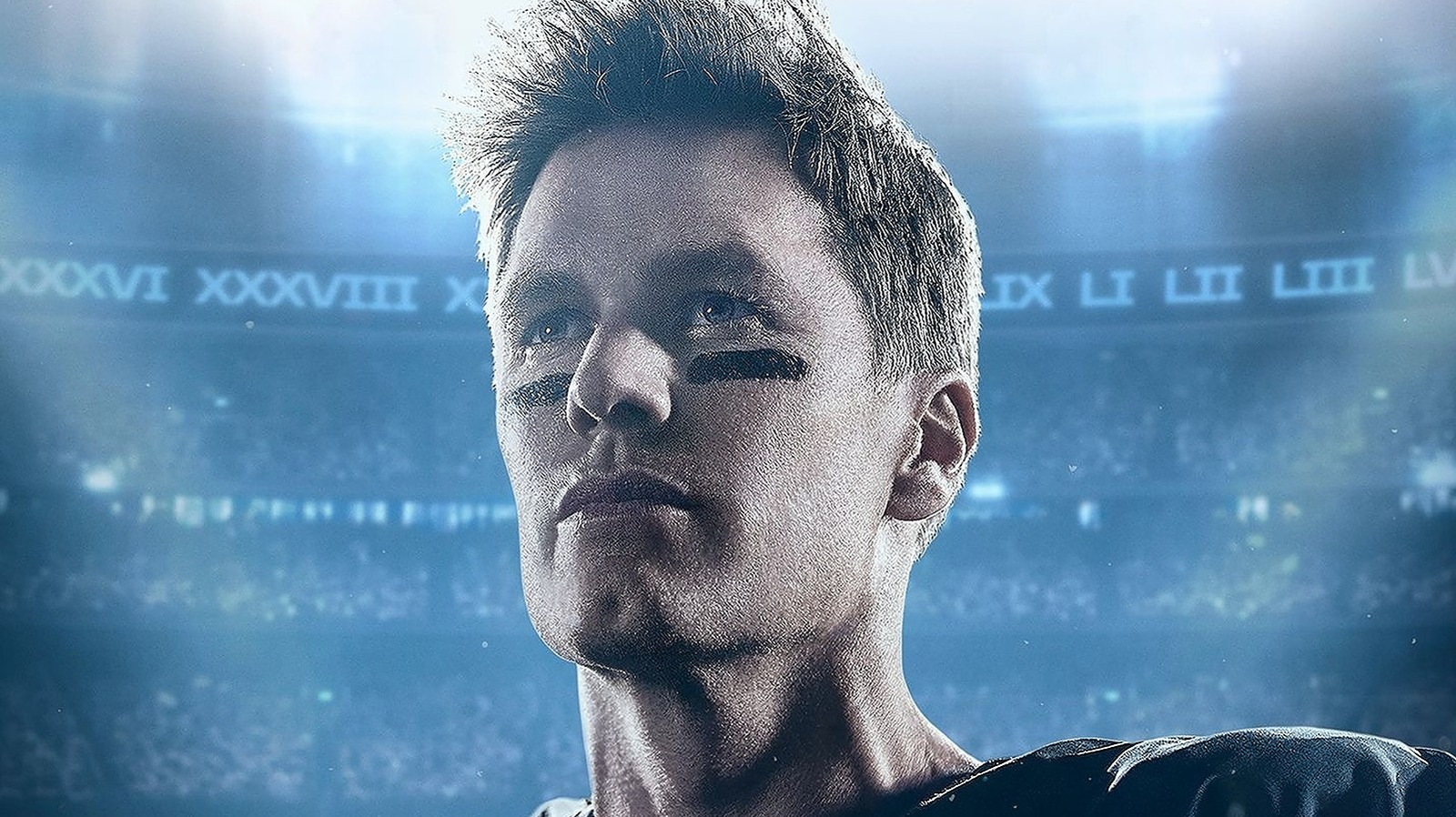 
As much as I will always understand that people want movies to be made for artistic and/or meaningful reasons, the matter almost always comes back to money. save for the lowest rung of independent cinema. For the most part, a movie has to make good business sense for it to exist. In this way, a Tom Brady biopic is about as sure of a bet as any studio or streaming service would be likely to find. A football movie is not going to cost $200 million to make, so it has that going for it. But beyond that, when things fire on all cylinders, box officer history tells us that biopics have an incredibly high ceiling in terms of potential return on investment.

The extreme end of this is the Queen biopic “Bohemian Rhapsody.” The film went on to earn an absolutely astounding $910 million globally against a reported budget of $52 million (per Box Office Mojo). That kind of number is typically reserved for superhero or blockbuster cinema. Granted, Brady and the NFL are more America-centric than the music of Queen, so $1 billion probably wouldn’t be in reach. But the point stands that biopics can be huge earners.

Biopics like “Walk the Line,” “Ray,” or “Straight Outta Compton” have shown that music-centric biopics are often the ones with huge breakout potential. Obviously, we’re talking about a different animal here with the most famous NFL quarterback to ever play the game. But football movies can also be set up for success in a huge way. Look at “The Blind Side,” which chronicled the life of offensive lineman Micahel Oher. That movie made $309 million globally against a $29 million budget (via Box Office Mojo). It was, I grant you, a highly marketable story, but Brady is a much larger name than Oher and there is undoubtedly a story to tell there. It’s easy to see the potential money on the table — or, at the very least, the appeal. And keep in mind that those box office statistics don’t matter as much if a company like Netflix wanted to chase this down. But the audience is there for these types of stories and, with Brady’s name attached, it goes to the next level.

Debt Of Nations Alternative To Economics