Jacob And The Man In Black’s Lost Backstory Explained 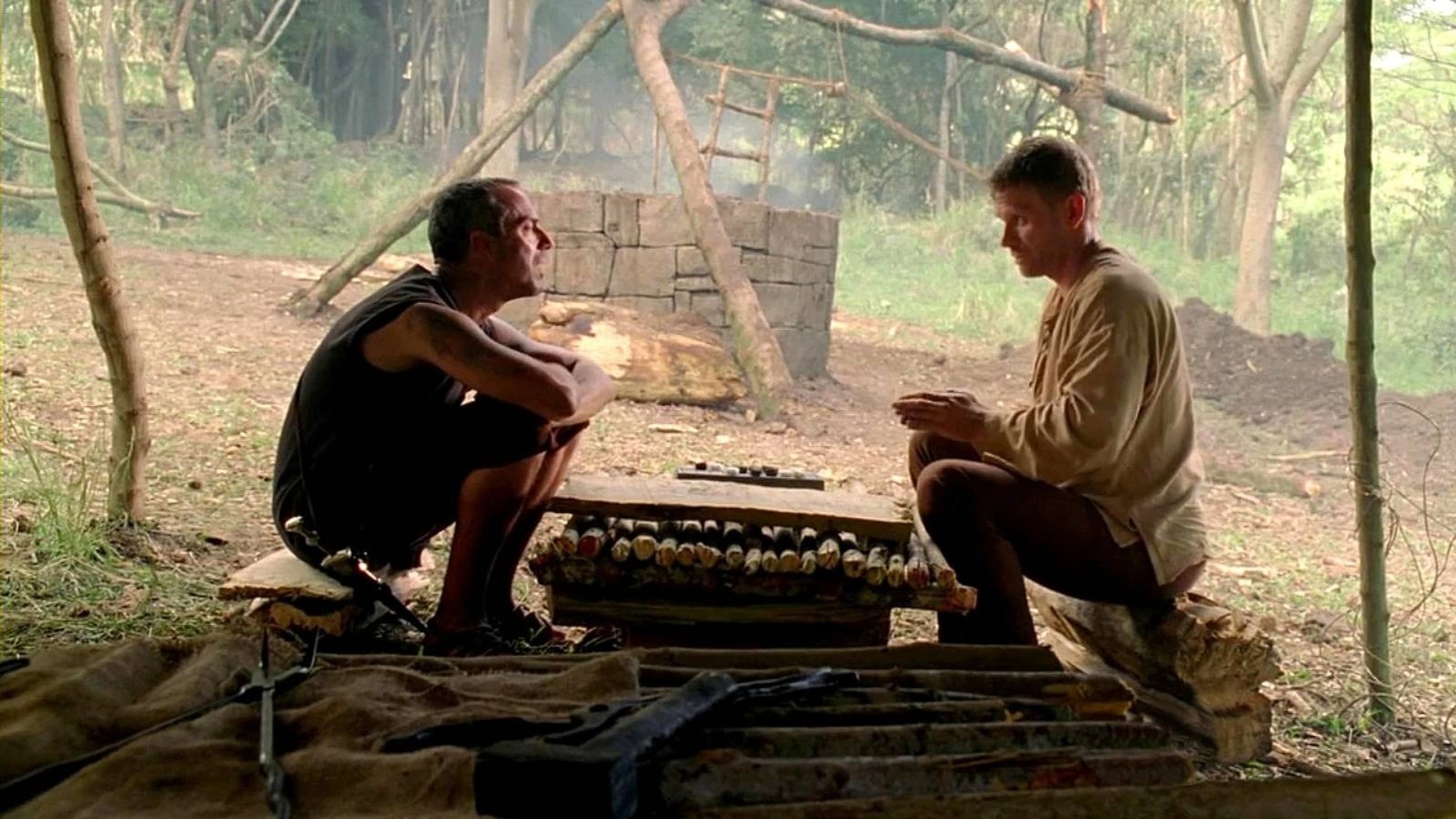 It was one of those big moments when everything clicks into place. “Lost” is all about duality. Good versus evil, light versus dark, science versus faith — the concept of opposing forces runs deep throughout the mythology of the show.

And when it comes to Jacob and the Man in Black, it’s all about The Island. The twin brothers were born there after their mother Claudia survived a shipwreck sometime during the 1st century and became stranded on The Island. But shortly after giving birth, Claudia was murdered by a mysterious woman, the unnamed protector of The Island, who adopted the two boys and raised them as her own.

For years, the two boys lived an idyllic life on The Island, playing games, hunting, and exploring the beaches together. Their adopted mother eventually revealed why they were there — to protect the Heart of the Island. But their quaint family wouldn’t last long…