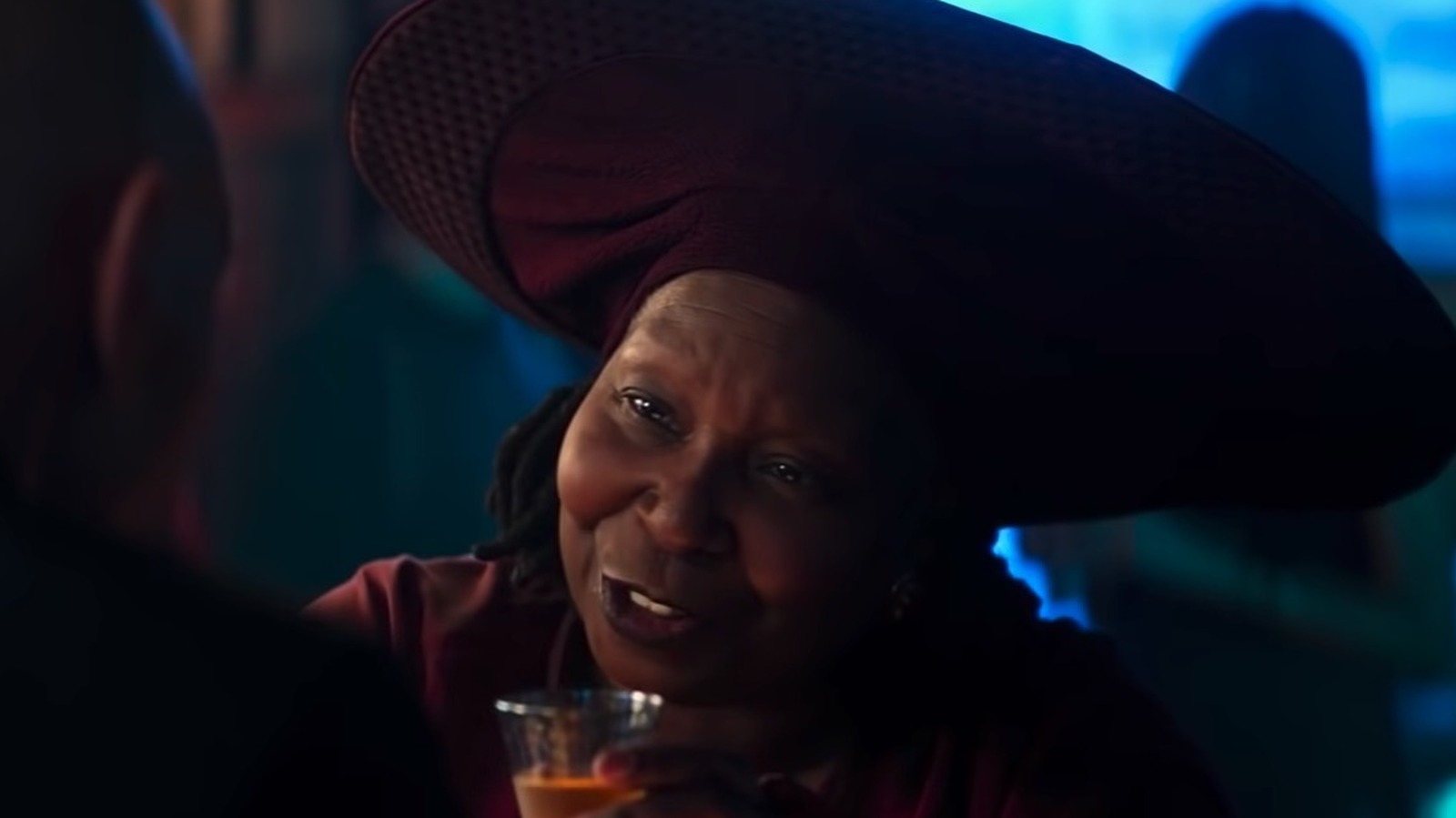 “So when my friend LeVar Burton said, ‘I’m going to do the new Star Trek,’ I was like, ‘Wait, I want to be on it!’ And they were like, ‘Okay, chill!’ And then a year later I said, ‘LeVar what happened? Nobody ever called!’ and he said, ‘They didn’t believe you.’ So I said, ‘Let’s call them right now.’ And so we called Gene Roddenberry, and I said, ‘Can we have a meeting please, because I really want to be on this and if you’ll meet with me I’ll explain why I think it’s important.’ So they were all very skeptical.

I explained, I said you know there had never been any Black people in the future, and it was a huge deal for me [seeing a Black actor on ‘Star Trek’] because I’m a sci-fi kid, and it felt like you were talking to me and letting me know it was alright. And I’d like to do that for some other kids. Now, we all know there are Black people in the future now, but I’d like to carry this on. He said, ‘I can’t believe you felt like that, I didn’t know this.’ I said, ‘Well if you watch sci-fi from the ’40s, ’50s, ’60s, you don’t see anybody.’

So he said okay, so he wrote my character, Texas Guinan, she’s based on – who had a great bar in New York in the ’20s – and she greeted everyone by saying, ‘Hello, suckers!’ So we couldn’t do that to the extraterrestrials. But that’s how I got on it, because I desperately wanted to, A.) thank him for giving that to me, because it was a big deal.”

It’s a pretty great story, and it’s wonderful to see Guinan back on a “Star Trek” series.