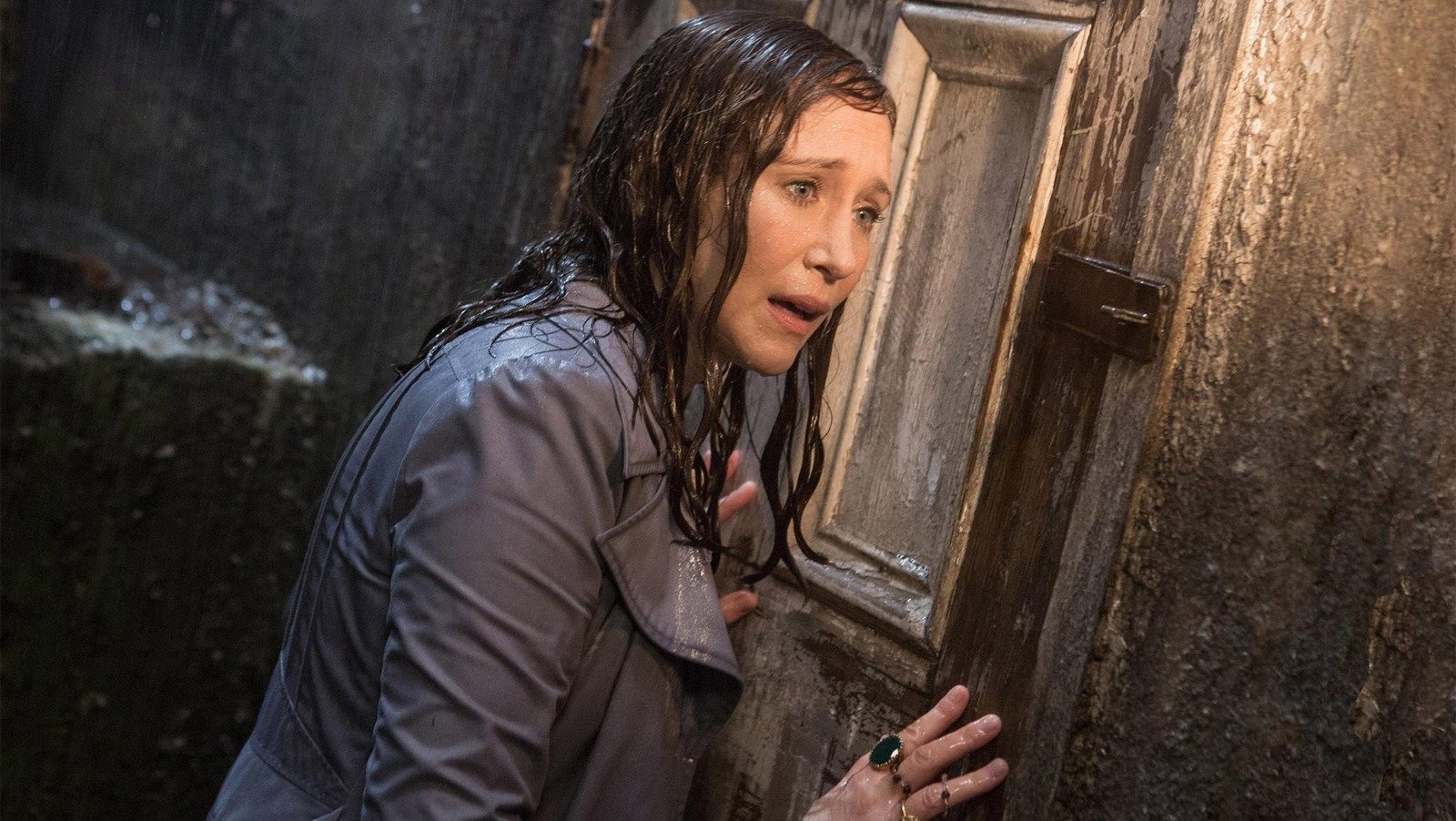 
Stanley Kubrick’s 1980 horror film “The Shining,” based on the book by Stephen King, has become a major part of the horror movie canon. The gorgeous, atmospheric film follows the Torrance family working as the winter caretakers for the Overlook Hotel. Unfortunately, father Jack (Jack Nicholson) starts losing his mind and talking to the hotel’s ghostly residents and eventually tries to murder his wife, Wendy (Shelley Duvall), and son, Danny (Daniel Lloyd).

Kubrick was notoriously hard on Duvall, forcing her through a different kind of shoot than the rest of the cast. He tortured her to enhance her performance, overlooking that she was a real person with real feelings. He forced all of his actors to shoot their scenes a ridiculous number of times, but putting Duvall through 127 takes of crying and swinging a bat at her attacker is cruelty. Her hair began falling out, she woke up having crying fits, and she ended up having lasting trauma from the ordeal.

“The Shining” took 56 weeks to film. That means that, for over a year, Duvall put herself through the rigorous hell that Kubrick had devised for her. They filmed six days a week, for up to 16 hours a day, which is enough to make anyone miserable without being treated so poorly. Years later, she would tell The Hollywood Reporter that she doesn’t know how she did it:

Kubrick’s treatment of Duvall was abuse, and no amount of prestige is ever going to wash that away. Actors shouldn’t be traumatized for a performance, no matter how beloved or “talented” the person doing the traumatizing may be. (Danielle Ryan)

A Grandfather Kneels Down: Food, Soil And Bitcoin