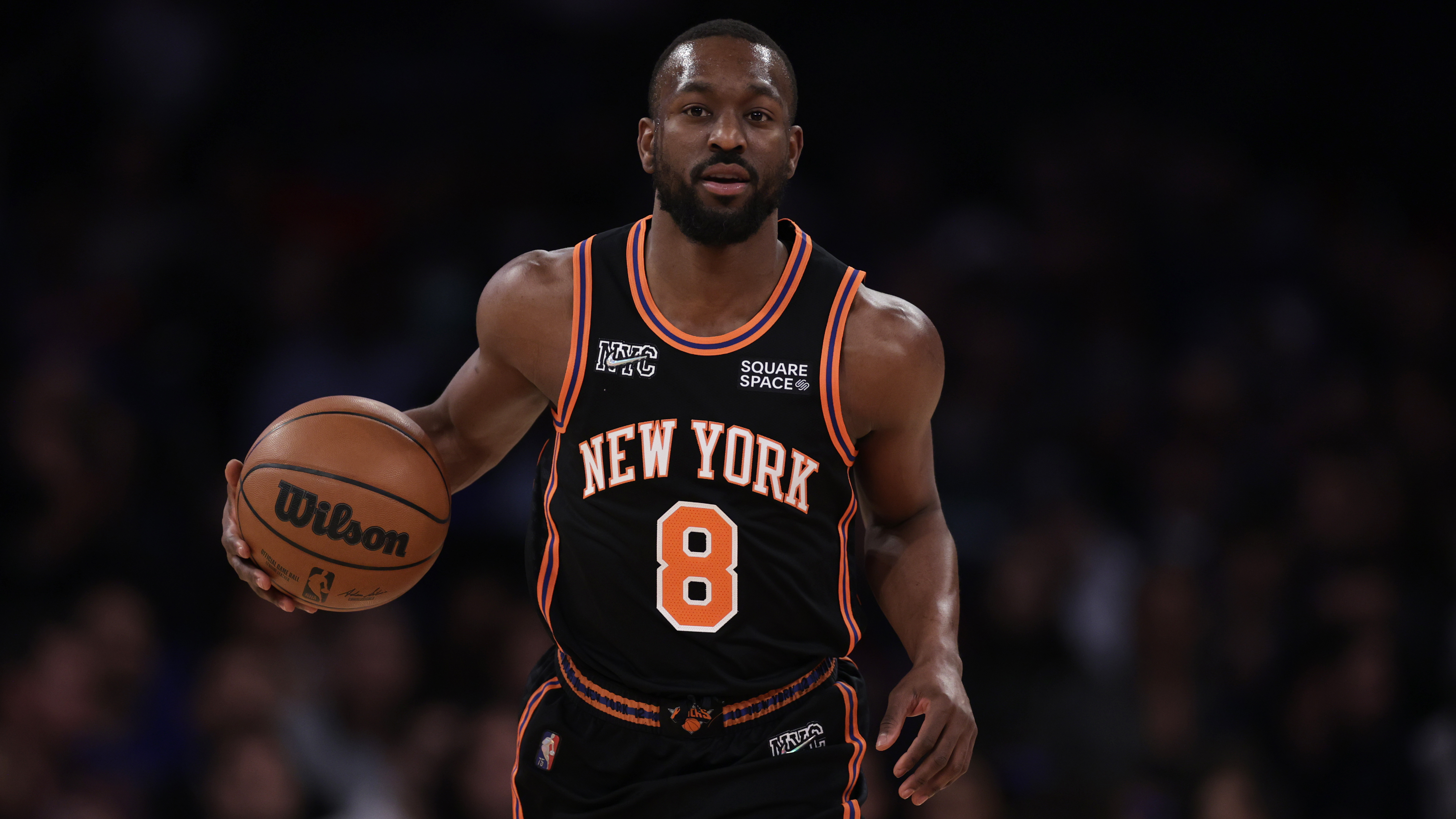 The New York Knicks are reportedly exploring trade options for some of their key players.

ESPN’s Brian Windhorst reported Thursday that New York is looking to deal its more experienced players to make room for its younger stars.

“In conversations this week with teams, the Knicks have expressed a willingness to trade some of their veteran players,” Windhorst said on NBA Today. “That includes Kemba Walker, Evan Fournier, Alec Burks, guys like this.”

Both Walker and Fournier were added to the team this past offseason, so it’s a surprise that the Knicks are looking to get rid of them so quickly. Fournier was acquired via sign-and-trade with the Boston Celtics on a four-year, $73 million contract. Walker, a native New Yorker, signed a two-year deal worth $17.9 million.

Windhorst further explained that the Knicks roster is a mix of aging and young players who haven’t meshed well together so far this season. Head coach Tom Thibodeau hasn’t been able to put together a consistent rotation for the team to be successful, which has resulted in a 23-26 record.

New York recently acquired wing player Cam Reddish in a trade with the Atlanta Hawks, but he hasn’t been able to see the floor much. The impending return of veteran point guard Derrick Rose will also eat up playing time from other players.

“They traded for Cam Reddish two weeks ago, and he is not getting minutes in the rotation from Tom Thibodeau,” Windhorst said. “And Derrick Rose is expected to come back from injury very soon here. It’s just too crowded, and they’re not playing well with what they have, so they’re willing to change that mix.”

Reddish was inserted into Wednesday’s game against the Miami Heat in the fourth quarter when a win was well out of reach. New York fell 110-96 after trailing by as many as 30 points.

“Thibs has only played Reddish a total of 15 minutes so far, and 10 of them were last night, most of them in garbage time against the Heat in a game that was out of hand,” Windhorst said. “Obviously the Knicks traded for him, they’d like to see him play.”

The Knicks will look to end a two-game skid when they take on the Milwaukee Bucks on Friday.