Why The Bleach Anime Ending Feels So Anti-Climactic 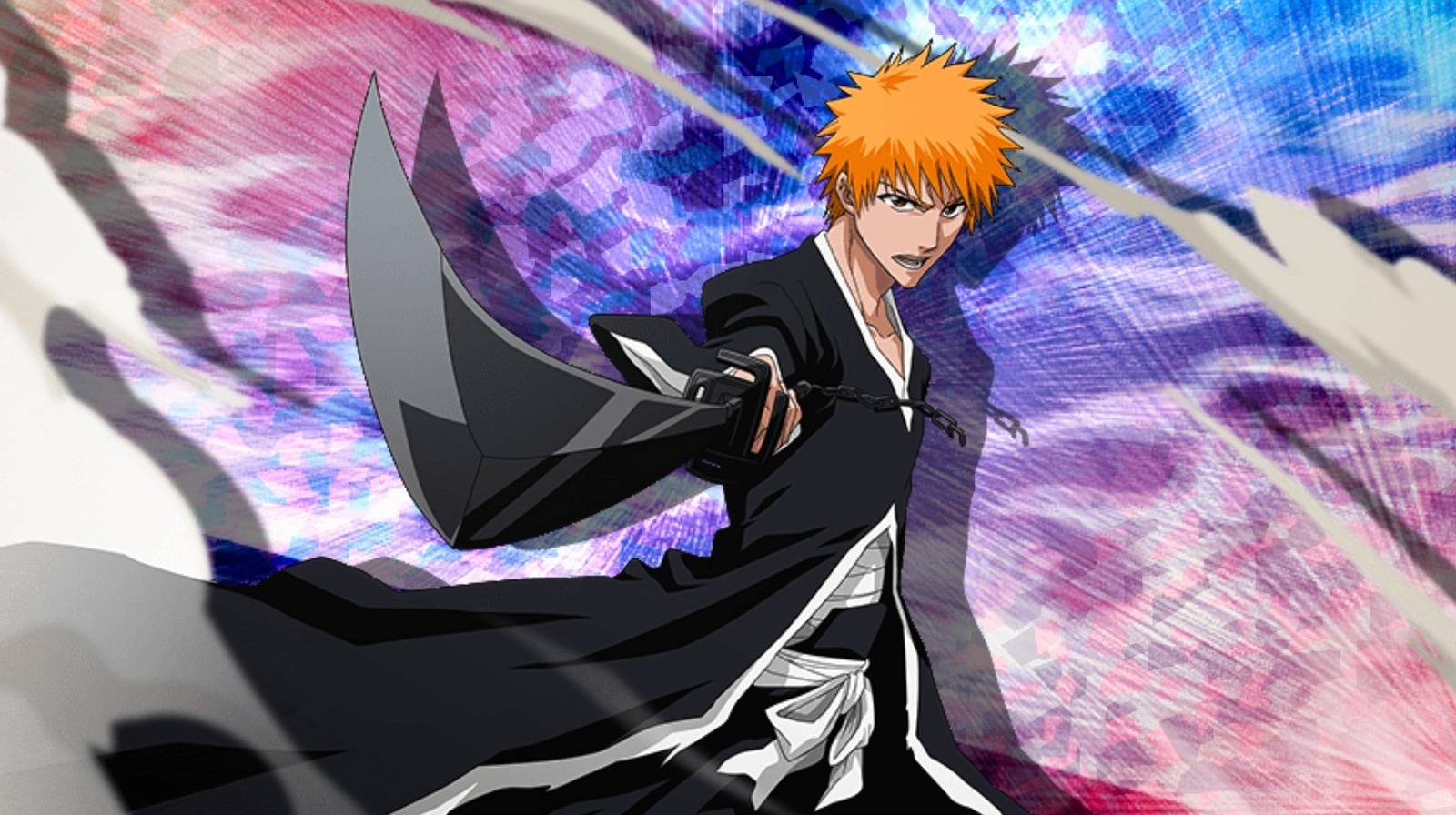 
The “Thousand Year Blood War” story arc ties up nearly every loose end in the “Bleach” saga and features the greatest battle of Ichigo’s life. When Hollows start disappearing and a mysterious group known as the Wandenreich declares war against the Soul Society, Ichigo is drawn into the conflict, learning more about the true nature of his powers and his past along the way. In addition to some of the series’ most epic fights, the “Thousand Year Blood War” draws in nearly every character from across the “Bleach” mythos. AndI mean every character. If you have a favorite “Bleach” character, chances are they make an appearance in this story arc.

Given the scope of this storyline, fans were disappointed when it wasn’t adapted and that disappointment only grew with the adaptation of the “Fullbringer” arc, which felt like a rehash of better stories that had preceded it. However, fans will be in for a treat this year, as the “Thousand Year Blood War” story is finally being animated.

10 Gamers Who Got Revenge on a Hacker