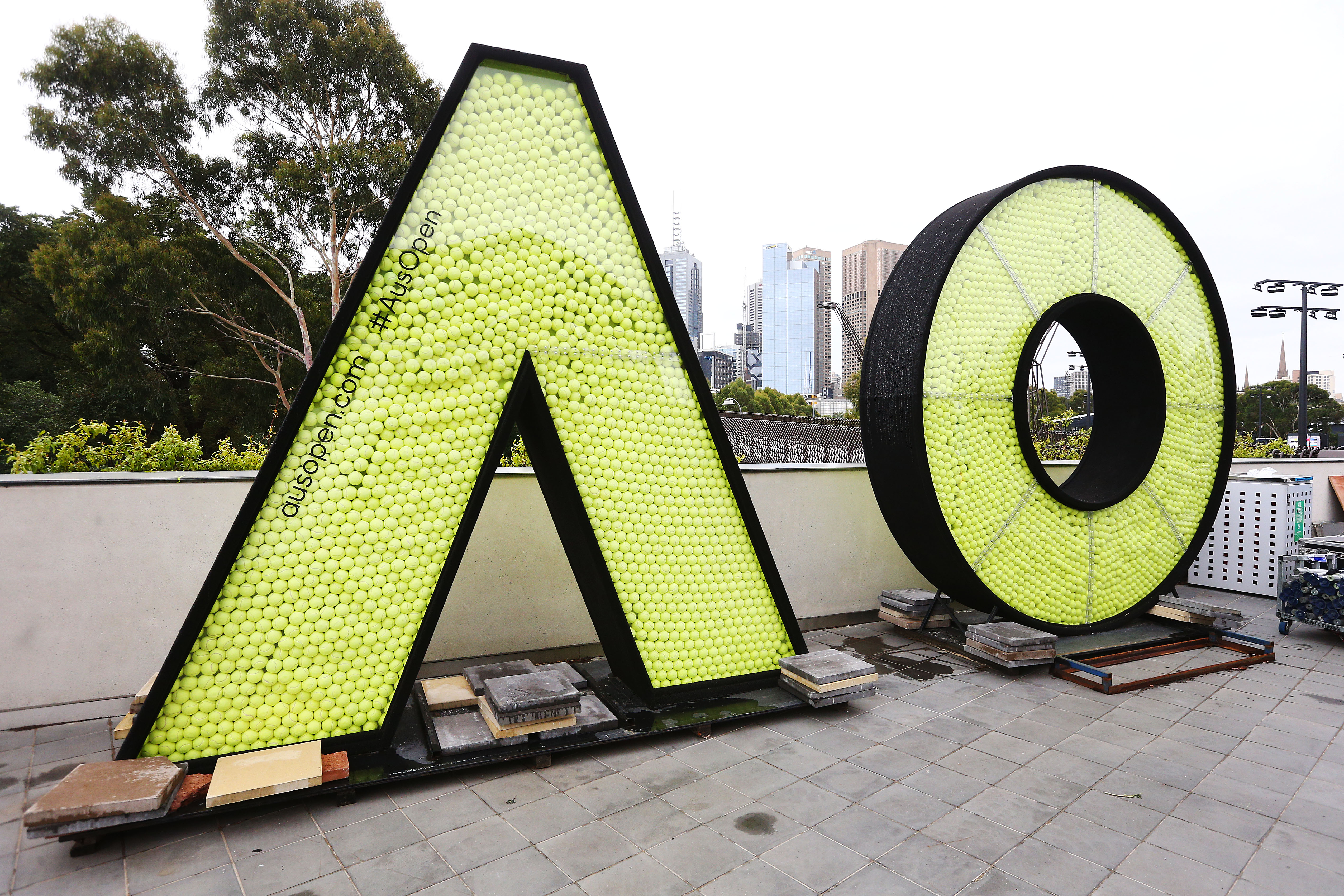 Jake Michaels of ESPN reported the organization reversed the decision with the caveat that fans cannot disrupt the tournament.

“Yes, as long as they are not coming as a mob to be disruptive but are peaceful. It’s all been a bit lost in translation from some people who are not here and don’t really know the full view.

“The situation in the last couple of days is that some people came with a banner on two large poles and we can’t allow that. If you are coming to watch the tennis that’s fine, but we can’t allow anyone to cause a disruption at the end of the day.”

Ben Church and Angus Watson of CNN reported the tournament was “facing criticism” after security guards confiscated a banner from fans that read “Where Is Peng Shuai” and asked fans to cover up shirts with the same phrase.

The protest happened during a match between the United States’ Madison Keys and China’s Wang Qiang.

“I find it really, really cowardly,” retired tennis champion Martina Navratilova said on the Tennis Channel. “This is not a political statement. This is a human rights statement.”

Michaels noted Peng accused Chinese Communist Party member and retired Vice Premier Zhang Gaoli of forcing her into sex. She then “disappeared from social media, with her whereabouts and well-being unclear” in the aftermath.

Church and Watson noted the Women’s Tennis Association has suspended tournaments in China and called for a more thorough investigation into her allegations.