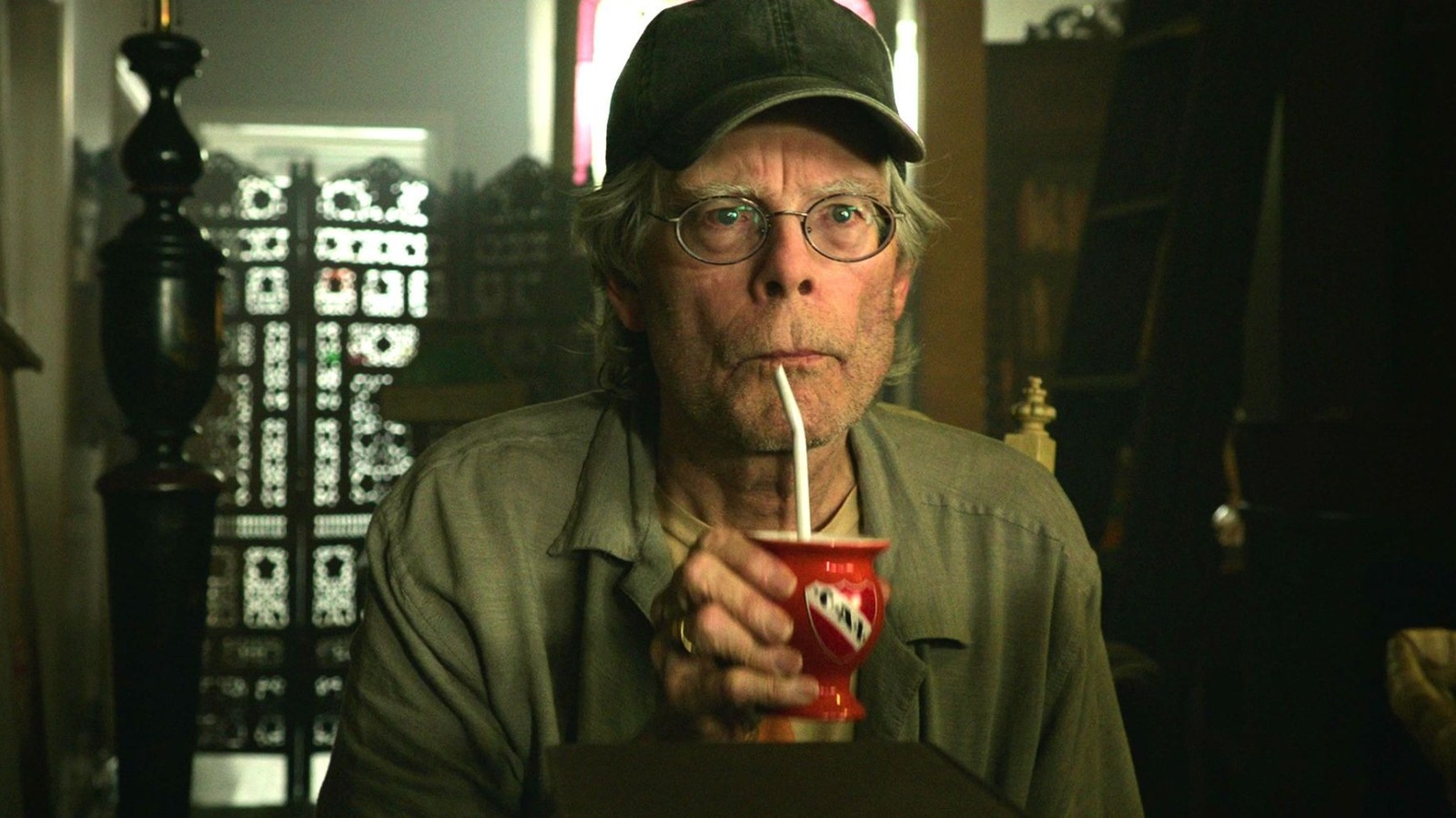 
Publisher Simon and Schuster announced that “Fairy Tale” will hit shelves on September 6, 2022, and gave us a little background on the characters, plot, and even the origins of the book straight from King’s mouth. Turns out that this book came as a result of the pandemic, where King found himself kinda bummed (as did we all) during lockdown and he asked himself: “What could you write that would make you happy?”

“Fairy Tale” is the answer to that question.

“As if my imagination had been waiting for the question to be asked, I saw a vast deserted city — deserted but alive. I saw the empty streets, the haunted buildings, a gargoyle head lying overturned in the street. I saw smashed statues (of what I didn’t know, but I eventually found out). I saw a huge, sprawling palace with glass towers so high their tips pierced the clouds. I saw a magic sundial that could turn back time. Those images released the story I wanted to tell.”

Thanks to Clark Collis at Entertainment Weekly, we can now read an excerpt from the book as well. It’s exclusive to them and would be uncouth to copy and paste the whole thing here, but it’s just a quick click away. It’s essentially our main character’s first steps into this parallel world and I highly recommend giving it a look over.

It’s not very long, but it does give off pure Stephen King fantasy vibes, especially the end bit that describes the skyline of a far-off city with emerald glass towers. The character notes that it reminds him of “The Wizard of Oz” and that’s not the first time that image has been conjured up by King. “Dark Tower” fans will remember that the Emerald City of Oz, or some twisted version of it, comes into play right smack dab in the middle of that series.

With all of King’s books, there come expectations of some kind of “Dark Tower” connection. However, it’s especially exciting that he’s got a new fantasy novel coming out that could very well be dipping its toes more deeply into those waters.

I will be picking this up on day one. September can’t get here soon enough. 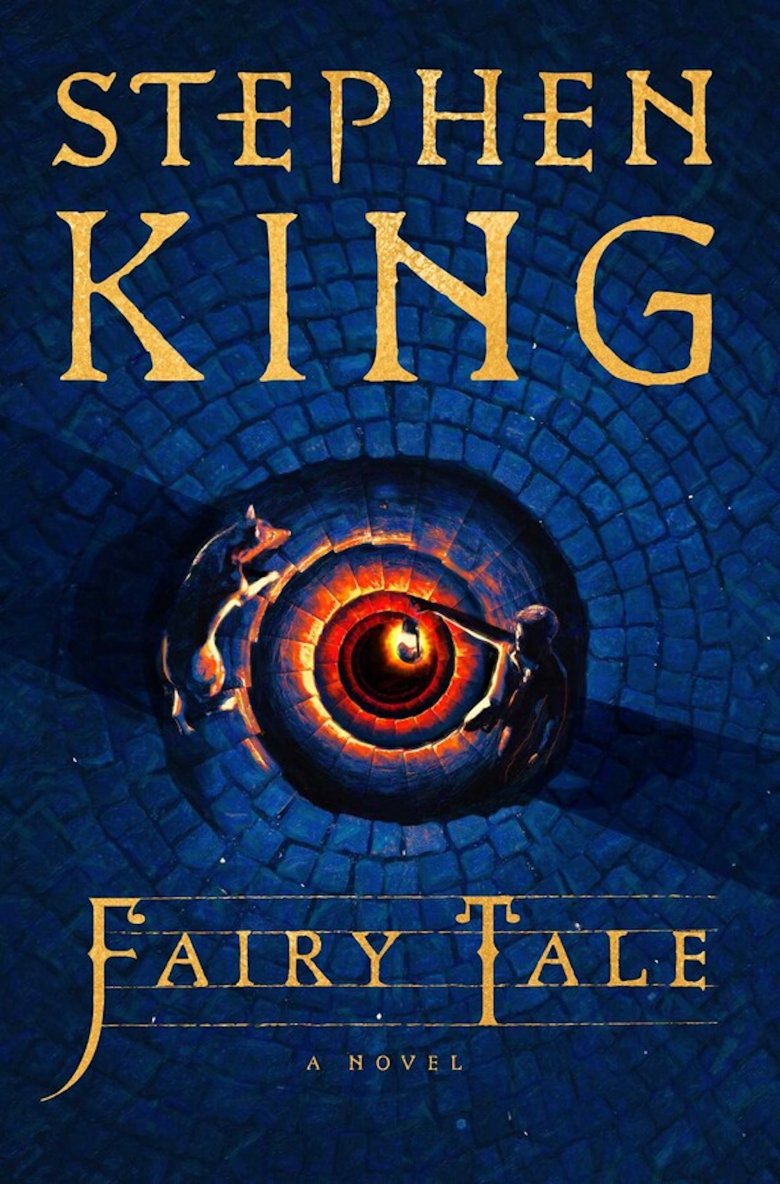 Is The Bitcoin Lightning Network Centralized?